Graford, Texas – Early this morning, I pulled into the front gate of the Holt River Ranch, a historic old Texas spread that is host to almost 5 miles of Brazos River frontage and a view of the Palo Pinto Mountains that is no less than awe inspiring. My goal was to call in and harvest a mature turkey gobbler with my new Mathews Reezen bow.

There is something very special about knowing you’re the only hunter on several thousand acres of prime turkey habitat during the peak of the spring breeding season. Hunting turkeys with a bow is a do-able deal, providing one hunts from a blind that conceals the necessary movement of bringing the bow to full draw. Today’s hunt was almost too easy. I arrived at the ranch just after good light, drove to a hillside overlooking the Brazos River, hit the box call a couple times and was answered by three or maybe four gobblers, probably from near their roost trees down along the river.

I quickly set my pop up ground blind in a little pocket in the cedars, placed my hen decoy about 15 yards out front, easily visible to any gobbler approaching from the little clearing that leads down to the river. I set my little hunting stool inside, climbed in and began a series of plaintive hen yelps. The first yelps were answered, immediately, by a booming gobble down near the river. This old thunder chicken was sounding off to what he perceived to be a receptive hen. I waited about 30 seconds and called again. This time, he gobbled again, sounding a good 100 yards closer than before. So it went for the next ten minutes, I would yelp softly on the old box call and the gobbler would stop and gobble, I’m sure strutting each time he gobbled. I’ve had the opportunity to do a great many things in the outdoors but listening to an approaching gobbler has to be high on my list. Actually seeing the big bird pop up out of nowhere and strut in front of a bow blind is the stuff from which lifelong outdoor memories are made.

I easily drew the Reezen bow, set at 56 pounds, and sent an arrow tipped with a Grim Reaper mechanical broadhead speeding toward the gobbler at around 280 fps. We chronographed the speed of the arrow at the bow shop a week before, and I was amazed at the speed from such a light draw weight. The broadhead cuts 1.75 inches and the big gobbler dropped in his tracks. Modern day archery equipment and state-of-the-art broadheads and arrows are absolutely lethal on everything from turkeys to elk. This turkey hunting with a bow is easy, right? Less than thirty minutes after arriving on the ranch, I had my gobbler on the ground.

Well, turkey hunting CAN be easy, but not always. I guess you should hear the ‘rest of the story’! In truth, I’ve spent a full two days in quest of a gobbler with my bow on the Holt River Ranch. I’d attempted to draw on a couple of gobblers from the cover of brush and cedars but the results were the same on each attempt; the binocular vision of the gobbler picked up on movement, maybe a slight movement of the bow or arrow or possibly me blinking an eye, I’m not sure. Through the years, I’ve arrowed several turkeys but, looking back, all but one were shot from the cover of a ground blind. It’s next to impossible to draw a bow, even when partially covered by brush and weeds, without spooking the turkey.

After tagging the bird, I drove a quarter mile and did the field dressing chores, in the distance, I heard the booming breeding call of a couple more gobblers. Late season turkey hunting can be some of the best of the season, probably because many of the hens are now on nests and out of the breeding equation. Gobblers are actively pursuing hens, thus the reason for the immediate response to my calling earlier in the morning.

If you’re planning a late season turkey hunt and feel your chances are less than good, think again. I’ve been hunting since the opener of the season for both Rio Grande turkey and Eastern birds and I’ve never seen them more active than they were today. I would say they were ‘easy’ to hunt. But then, I know better!

You can go to www.youtube.com , keyword ‘holt river ranch’ and watch a little video I did on the Holt River Ranch this morning.

OUTDOOR TIP OF THE WEEK: How long has it been since you priced fresh Italian or Bratwurst sausage for your backyard barbecue? It’s pretty expensive, but very tasty. Just last week, I made a batch of each from ground venison and beef hamburger for a fraction of the price and, after the finished product came off the grill, it was as tasty as any I’ve ever eaten. Chances are good you have some frozen ground venison in the freezer. Buy the 3 pound rolls of ground beef, 70 percent lean, at the grocery and mix it 50-50 with the ground venison. Frisco Spices specializes in premixed, very fresh spice mixes for different types of sausage. Rather than stuffing my raw sausage into casings, I simply rolled them into sausages roughly the size of wieners and placed them on the grill. I also slow smoked several at 225 degrees in my Smokin Tex electric smoker for a little over an hour, and then froze them for upcoming fishing and hunting trips. I learned that it’s not necessary to go to the added work of placing sausages in casings. It’s much easier to simply roll them into the desired size and smoke or grill them. 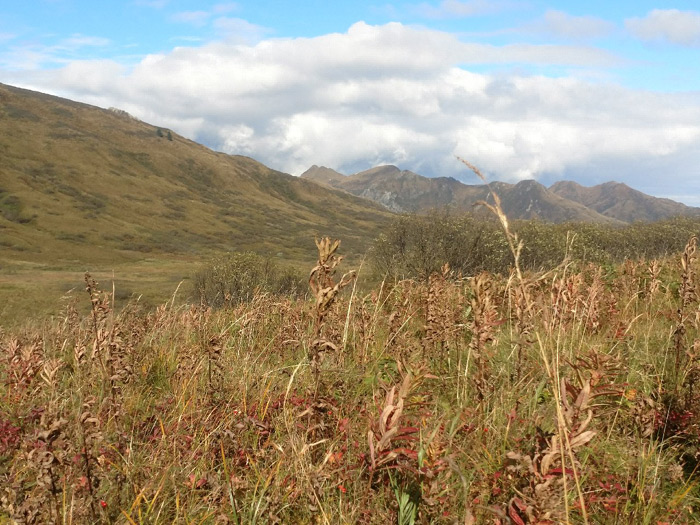 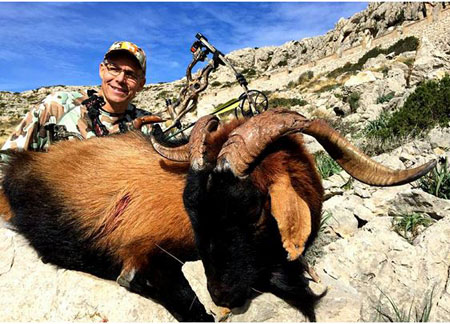 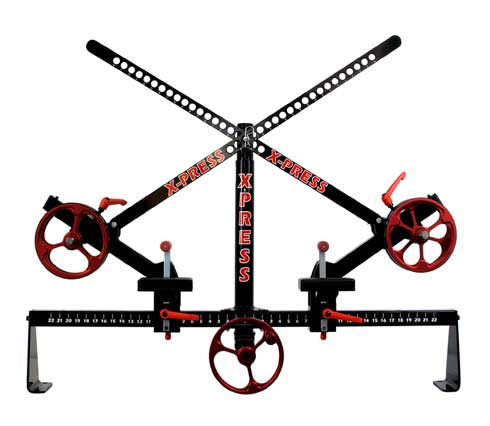