The Thrill of Pursuit

The walk out was dark, through high grass, swamps and deep mud sometimes up to my knees.  This egress was a wormhole through thick cover with branches grabbing at my face net, hat, gun and backpack, pulling me off balance.   A couple times, I nearly belly flopped in the quicksand-like guckum.  I heard coyotes howling a few hundred yards away.   I imagined… getting boogered down in mud up to my thighs, surrounded by coyotes who intended to make me their supper.  My imagination is a good thing actually.  Two hours before I thought I heard that familiar swooshing of forest understory, the only sound one hears when a bear is approaching, if one hears anything at all.  I went to fever pitch adrenalin with my heart pounding in my ears in three seconds flat.  Alas.  It was only raccoons.  Afterwards, I wilted from the lighting jolt of the excitement.  Yes, I like my vivid imagination.  And yes, I am a weekend adrenalin junkie.

Emerging from the wormhole, I caught sight of the full moon through the buck brush and spotted my truck on the field edge.  The 30 acre field had tulle fog undulating lazily with the evening thermals as it glistened in the moonlight.  I just stood there agog.  I had hours before begun a heady case of the “poor me’s”, wondering why I was even bothering to hunt this year.  I broke my arm, could not bait, could not arrange tree stands, and could not experience my primary thrill of bear hunting, that is, figuring out those hairy beasts.  Now with a busted arm, I had hired an outfitter and was missing all the preparation that goes into opening day.  And from nowhere, God blessed me with an ethereal moon and tulle fog vista and I realize, there are so many reasons why I love to hunt.

Bears are the smartest critters I pursue.  They often have me patterned long before I figure them out.  The whole courtship of coaxing a good sized bear to a bait site I have personally managed far overshadows the actual bear kill.  I guess I had better like baiting since I’ve only harvested four bear in ten years so the thrill certainly is not purely or even primarily why I’m out there, or I would have quit long ago.  No, the thrill is in the pursuit.  Like a cat playing with a dead mouse, hoping it might awaken and provide another chase, similarly the pursuit of game animals is more intriguing than the harvest itself.  But even more, the thrill is being in a forest cathedral, high up a tree, in dead quiet except for popple leaves rustling, chipmunks bickering, the buzz of an occasional mosquito and that tell-tale swooshing that says something of volume is gliding through the thick cover beneath you. And, it has no idea you are there.

There were 15 hunters in the Larson bear camp this year, my first time joining this group in an official capacity.  Hunter David Love from Iowa bagged a bear the first day, and then –  the acorns fell.

It was Day 4 of our hunt, and almost dark. My eyes being quite sensitive to movement, I caught sight of a wide-flared wingspan banking to land silently at two o’clock high, 20 feet away from my tree stand.  Alighting on a branch, a large barred owl stared intently at me.  With my being in full leafy camo and sitting so still, it probably thought my head movement was a squirrel with big eyes.  It was the final ten minutes of legal shooting time for bear hunting and I didn’t want the owl there messing with my last hurrah.  I waved my hand thinking the movement would spook it into flight.  It flew alright, to a twelve o’clock position dead even with me and now ten feet away.  It suddenly occurred to me, I was being stalked.  I was a generous rodent dinner and my eyes were two dumplings.  Yikes.  The bird then flew again to land six feet away directly above me, peering down through the branches and leaves.

It was time to shoot in self defense.

So, I pulled my digital camera out of my backpack, did a back bend in my tree stand and snapped the owl’s picture, not once, but four times.  It decided that this leafy spastic prey was a tad too flashy and flew away to find something else to stalk.

That few moments of feeling hunted gave me an understanding of wild nature and its wary ways.  No wonder the critters we hunt are so elusive – not the least if which, are the bears we were now hunting.

After a long walk out with a flashlight that died, I returned to camp to find that a third  bear was taken by another member of our hunting group that day.  I had begun to hope that a storm front with a barometric pressure change would come and stir the bears to moving more.  I hunted Day 5 and got mild heat stroke, so decided to skip day 6.

As a matter of interest, the bears taken by our group were unpredictable and harvested at dusk, midday and 5-6pm.

I had regained enough strength in my healing broken arm, to replenish the bait on my own property for the first time this season.  Now I could continue bear hunting unless the bait went dead and continue to savor the thrill of pursuit. 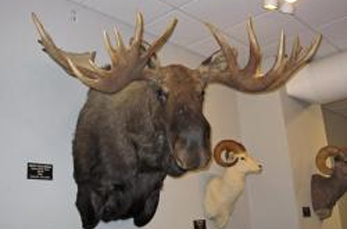 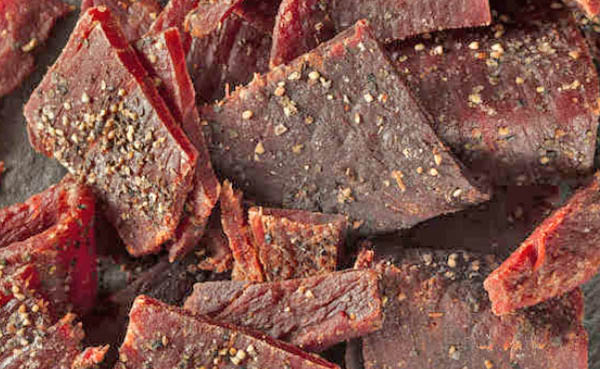 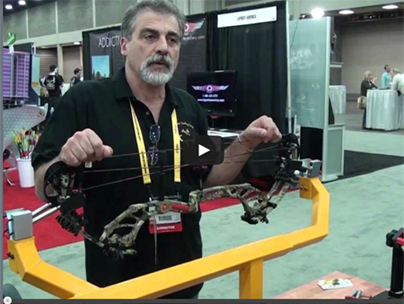