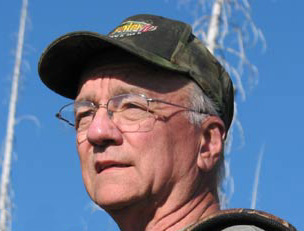 Aldo Leopold is known as the father of wildlife management.

Not only was he a brilliant and original thinker, he also was a beautiful writer. I make no bones about it, I am a fan of the writings of Aldo Leopold. All wildlife students have read (or should have read) his Game Management text written in 1933. All citizens should have read, or should read, his Sand County Almanac.

Years ago, someone sent me a copy of a letter that Aldo Leopold wrote (on March 26, 1934) to Herbert Stoddard. You may not recognize that name, but Herb Stoddard was the leading wildlife biologist for quail. He was the top bobwhite expert of our time. Apparently he was a bowhunter too. Here are some of the beautiful words that Dr. Leopold sent to his friend.

“I am sending you by express a yew bow, which I have been making for you this winter. I have enjoyed it because it was a way to express my affection and regard for one of the few who understands what yew bows—and quail and mallards and wind and sunsets—are all about.”

“I cannot assure you that it is a good piece of wood. Staves, like friends, have to be lived with in many woods and weathers before one knows their quality. The fact that the stave is yew, has a specific gravity of .432, came from Roseburg, Oregon, and has been waiting for a job since 1930, is no more a test of how it will soar an arrow than the fact that a man is a naturalist, weighs 160, and has had time enough to season, is a test of the zest or nicety with which he will expend his powers in the good cause. All I can say of this bow is that its exterior “education” embodies whatever craft and wisdom is mine to impart. What lies inside is the everlasting question.”

“I have tried to build into this bow the main recent improvements in bow-design, but since some of them are not visible, they will bear mention. The square cross section and waisted handle are of course visible innovations, but probably less important than the new location of the geographic centre. In former days this was pub close under the arrow plate, but in this bow it lies as near the centre of the handle as is possible without overworking the lower limb.”

“The horns whence came these nocks were pulled off the skeleton of an old cow on the Santa Rita ranges” . . . “The slight flaws at the base of the upper nock are the measure of the seasons which bleached her bones before (she) was found.” “I doubt not that many a black vulture perched on her skull meanwhile, and many a quail and roadrunner, coyote and jackrabbit played their little games of life and death in the hackberry bush hard by her withering hide. Did that stodgy old cow, whilst living, know, or get any satisfaction from knowing, that within her growing horns she was converting her daily provender of desert grama and sun-dried mesquite into an enduring poem of amber light?” “Does a yew tree glory in fashioning from mere soil and sunlight a wood whose shavings curl in ecstasy at the prospect of becoming a bow?” “These are questions meant for an archer to ask, but for no man to answer.”

“One cannot fashion a stave without indulging in fond hopes of its future.”. . . “On many a thirsty noon I hope you lean it against a mossy back by cool springs. In fall I hope its shafts will sing in sunny glades where turkeys dwell, and that one day some wily bucks will live just long enough to startle at the twang of its speeding string.”

“And lastly if the bow breaks, with or without provocation, pray waste no words or thoughts in vain regret. There are more staves in the woods than have yet sped an arrow, all longing to realize their manifest destiny. Just blow three blasts on your horn and I will make you another.”

Yours as ever,
Aldo Leopold

And I thought I was a writer. No David, Aldo Leopold was the writer, and bowyer, and bowhunter. 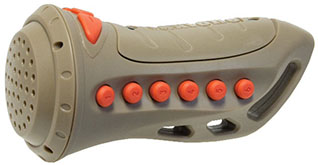 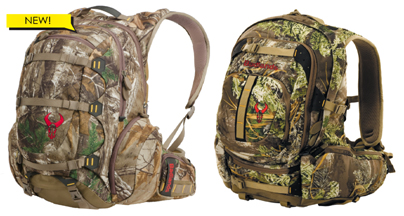 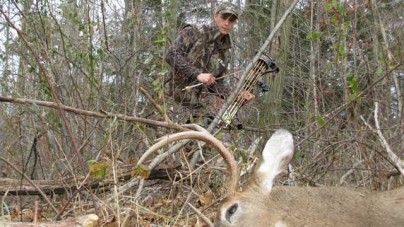