by Bowhunting.Net
in Bowhunting Blog, Deer
0 0
A A
2 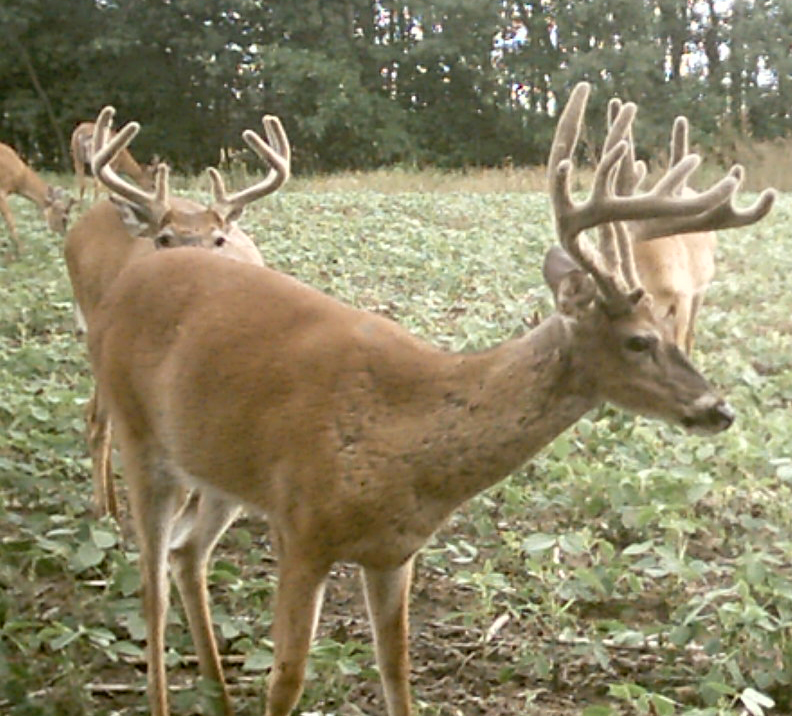 Trail Cam picture from the end of the summer. This is a buck my dad and I named "TP" because he is the "Total Package"

The 2010 fall bowhunting season has pretty much turned out to be a bust for me. I decided to come back to school in Minnesota this fall and dedicate the next few school years to finishing up my bachelors degree and play college football again. Not a bad idea at all and most tell me it’s a great decision but after taking a year and half off from school and having all of the time in the world to hunt in the last year, I quickly knew that I would have work hard at college and that I wouldn’t have much opportunity to hunt and film this fall.

As the summer closed, I took the chance to spend time scouting and watching trail cameras with my dad on the home land and different spots we have permission to hunt. We caught a few great bucks on the trail camera and not only was I excited but dad was really excited. Now, Being 2.5 hours away at school, doing my thing, has left me living vicariously through other peoples hunts on facebook and my dads hunt back home. I plan to get home a few times this fall when I find the time, but I will dedicate it to filming my dad, more than likely.

This fall my dad has also decided to take time to learn the basics of filming, taking photos and journaling his fall hunting adventure and as the season continues on, I will keep the Bowhunting.Net Nation up to date on my dad throughout the fall.

The Minnesota bowhunting season is only a half of a month in and up to this point dad has had smaller bucks and doe within range and a little bit of action, but with a knowledge of the deer that are in the area, he is being patient.

The Quest for King Crab Claw