Summary:
Well known and Respectful Outfitter DRIES VISSER SAFARIS are based in the Limpopo Province of South Africa and a mere 40 minutes north of Thabazimbi. This region, called “the bushveld of South Africa” is absolutely the top hunting area in the country and caters annually for the highest quality game and trophy hunting and we are honored to play a major role in this most exclusive hunting paradise.

DRIES VISSER SAFARIS was established in 1990, after Dries Visser Sr had successfully developed one of the most spectacular Private Game Ranches in Thabazimbi, South Africa – CITADEL. This forms the base camp for Dries Visser Safaris from where safaris are then conducted all over Southern Africa in particular South Africa, Namibia and Mozambique

Today DRIES VISSER JR – who grew up on the hunting reserve and gained experience from an early age hunting with his father – is the main driving force behind this safari. He is also the highly skilled hunter who strives to ensure that each and every hunter returns home successfully in accordance with his well known motto “dedicated to exceed your expectations”. More Info 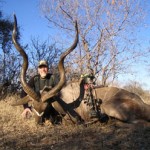 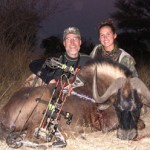 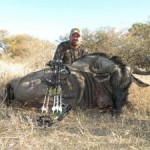 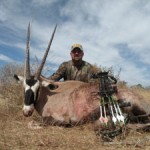 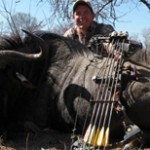 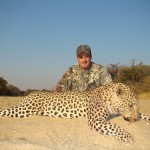