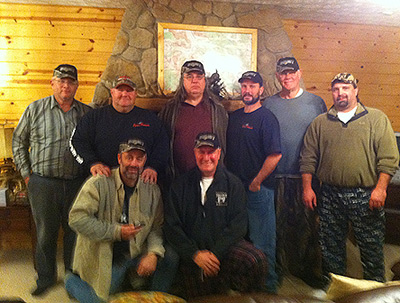 I followed Bruce Ryan’s directions to Heartland Writers Camp. Just about the time I was convinced I had gone too far on 861 I saw the sign Pageville 1-mile and cruised on in. Bruce met me and said to get my hunting clothes on and go deerhunting.

Bob Humphrey saw a big 10-point but didn’t get a shot and saw several does and fawns. Mike Jordan saw 10 bucks and didn’t get a shot at a big one. Jay Leichty saw a bunch of deer. Jeff and I only saw one buck. Brian saw a huge buck.

Here are all but one of the guys who arrived today. (Bob Humphrey was not here for this picture.) 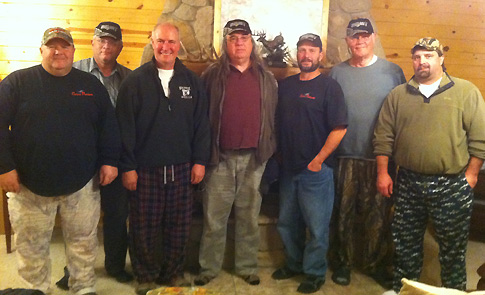 We had a delicious dinner with blueberry pie for desert. Tomorrow morning everyone will be in the woods. 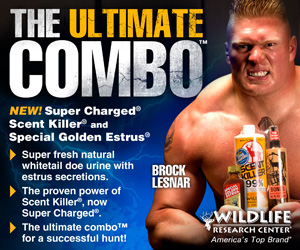 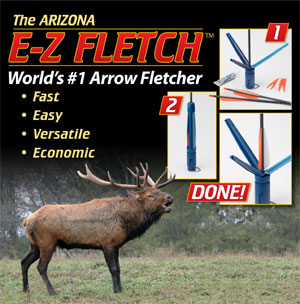 Stay up to Date on Bowhunting.Net