by Collin Cottrell
in Bowhunting Posts
0 0
A A
2 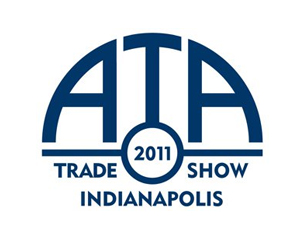 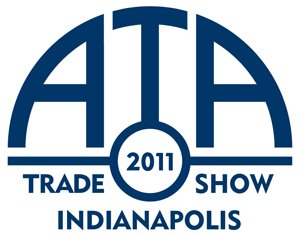 It’s a New Year and a fresh start for some. Many of you are starting your New Year’s resolutions. Some I have already heard include; getting in the woods more and killing a bigger buck or bull than last year. For me, I look forward to another rendition of our annual archery trade show, the ATA Show (Archery Trade Association).

The bowhunting seasons have come to an end in most states and I’m sure you have already started to think about the new and improved archery products coming out in 2011. I know I have! If you are looking for a sneak peak at some of the awesome new products coming out in the coming months, you have come to the right place. Bowhunting.Net will be covering the show live from the floor as usual. We will be stopping  by as many booths as possible and bringing you video coverage and blog updates each day, so check back often. You can also check out our facebook/twitter pages for up-to-the-minute pictures and coverage.

More About the ATA Show
The ATA Trade Show is the archery and bowhunting industry’s largest show. It’s also the industry’s most inclusive show. The ATA Trade Show is a member-driven event to promote commerce within the archery and bowhunting industry. Owned and operated by the ATA, the show is closed to the public and is an order writing event. The ATA will be showcasing 500 exhibitors spread out on the 300,000 square foot Indianapolis Convention Center with 300 media representatives also attending. The Show is January 6-8th, 2011.