by Rick Philippi
in Bowhunting Posts
0 0
A A
1 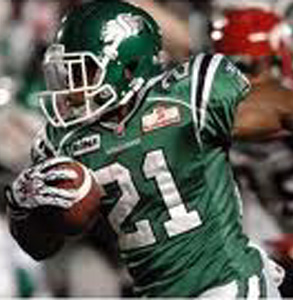 Getting your first bow kill is an awesome feeling. That is what Roughrider Hugh Charles felt when he made an accurate 20 yard shot on a Texas 8 pointer. Hugh has taken many deer over the course of his life with a gun but the 8 pointer was his first with a bow. He said the feeling was like no other. Maybe another person hooked on bowhuting? I hope so.

Let me give you a little history on Hugh.  Hugh played his college football at Colorado where he had a fantastic 4 year career. Out of college he signed with the Minnesota Vikings. He is currently a running back in the Canadian Football League for the Saskatchewan Roughriders. 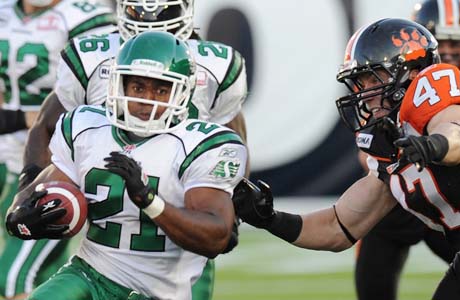 Hugh is from Texas and he and my son Ricky have been great friends since they were in kindergarten. It was great watching their group of friends grow up. Most of the group went on to play Division One college sports in Football and Baseball. This collection of kids loves to hunt and fish. All have grown up to be good and productive citizens. The lesson learned here is keep your kids hunting and fishing, or busy in some type activity and by doing this they will probably grow up to be a good individual.

This year, when Hugh got back from Canada he really wanted to give bowhunting a try. Anytime someone has an interest in archery I am all over it. I told Hugh I had a BowTech General up in my room all ready to hunt. I use The General as my back up bow. I gave Hugh some Carbon Express Maxima Hunter arrows and some of my SpitFire Maxx broadheads to use. Hugh sighted the BowTech in and he felt like any critter within 20 yards would be meat on the table.

Climbing into his stand for an evening hunt Hugh got everything situated and got an arrow ready for action. Just before dark a plump eight pointer walked out at 18 yards. Taking a deep breath and relaxing Hugh settled the pin right behind the buck’s shoulder. Squeezing the trigger the Carbon Express arrow was on its way to a perfect hit. The deer ran 30 yards and expired.

Hugh said this was like no feeling he ever experienced. Maybe, just maybe a bowhunter was born. Congrats Hugh. 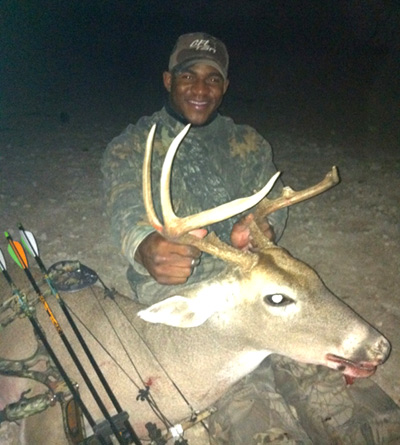 EQUIPMENT USED ON THIS HUNT

Which Organizations Should We Support?