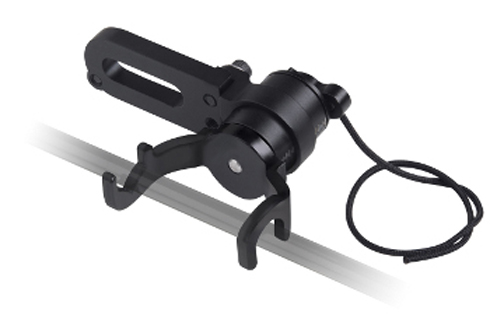 New REVOLUTION REST from Trophy Ridge - Best of Both World's

What else would you expect from the company that invented full containment technology? We took that expertise and combined it with a new, faster fall away system. Nock your arrow and rotate the Revolution’s launcher arm into position. That’s it.

Unlike other fall away rests, the Revolution clears the arrow’s path in the blink of an eye with zero bounce back. It’s the most vital aspect of fall away technology.

Concentrate on your shot – not your arrow. Your arrow will remain locked and loaded – totally contained – until it’s released.

For more go to: Trophy Ridge