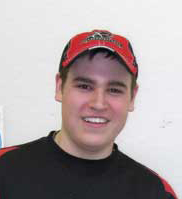 Different venues all across Canada hosted this FITA event and Carbon Express was represented very well. Putting the feather in the hat was young Christopher Perkins, of Ontario, who set a World Record with a score of 599. Perkins, who is only 17 years old, broke the record which has been in place since 1999, using the new CXL Pro 350 arrows.

Carbon Express Shooters Dominate in Denmark
All But One Gold Medal Belong To Carbon Express
Carbon Express, a leader in arrow technology, innovation and precision is proud to announce that Carbon Express tournament shooters took all, but one gold medal at the Danish Indoor Nationals. 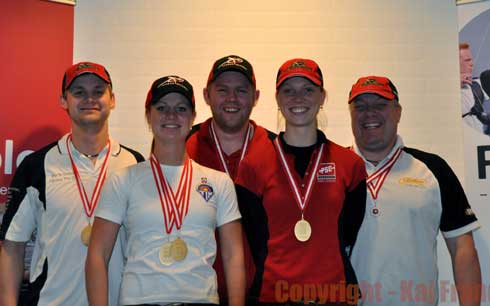 About Carbon Express®
Carbon Express®, an Eastman Outdoors Inc. brand, is the leading manufacturer of high performance carbon hunting and target arrows and arrow components for hunters and target shooters. For more information or customer service visit www.carbonexpressarrows.com, or call 800.241.4833.