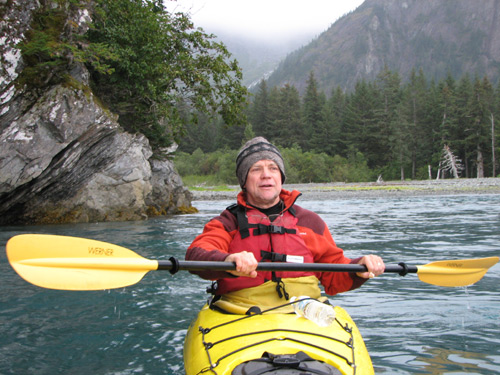 The day began with a lot of anticipation and some distress. The route to my tree led up a long hill and I’d be carrying my climber, bow and pack. A lot of heavy stuff and I’d been having a lot of asthma lately. As a matter of fact I’d been bowing to the effects of asthma for almost 50 years. Sure enough I found myself leaning against a tree wheezing before I’d traveled half way to my hot spot. 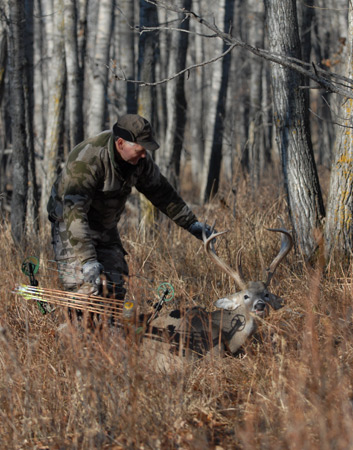 It wasn’t that I wasn’t in shape or strong enough for the task but the asthma just plagued my progress and I hated it. I couldn’t get enough oxygen. I had in my pocket some pills that seemed to reduce the symptoms but they would make me jittery all day long. I had an inhaler with me in my pack but it had the same side effect. I had to do something.

Asthma in America is almost as common as having two thumbs. Big fancy pharmaceutical companies keep coming out with new asthma drugs. I’ve tried them all. Then there were the exotic asthma drugs that came with a list of scary side effects as long as my arm. I’d tried some of them and one gave me screaming headaches and another said that liver and kidney disease was a common side effect. Well, I had no problems with my liver or kidneys so why would I risk that. They both seem like really important organs. Another entire category involved a daily intake of steroids out of a puffer. I don’t know one good thing about steroids. 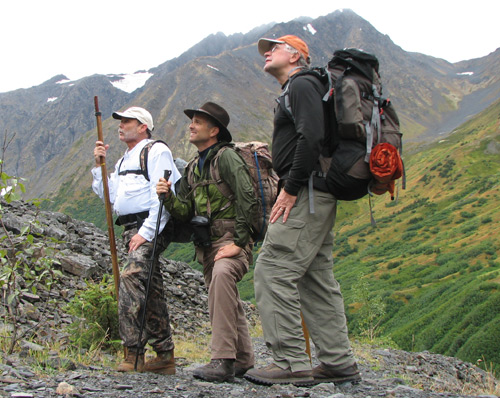 I’m not a home body. I am very active and often find myself climbing mountains in Alaska or kayaking arctic rivers. I may be packing out 500 lbs of moose meat or climbing up above timberline to hunt Dall sheep. Everything I do is physical. Even to muscle my Zodiac around in Cook Inlet when we’re after halibut or salmon is a lot of work. I like to drag my own buck out. In short I don’t have time for asthma. 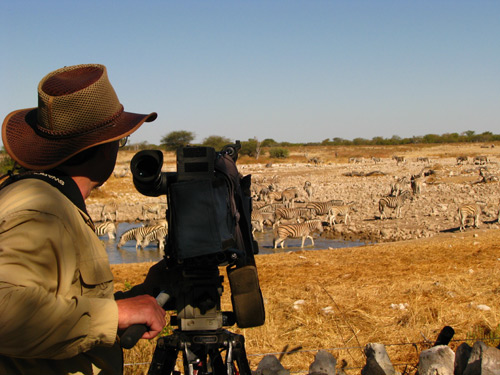 Another thing I do is spend a large part of my time in Africa. After a recent trip two years ago I was looking on the web for an alternative to these expensive inhalers and purple discs. I came across a product that had its origin from plants in Africa. It was a natural substance that claimed to have a positive effect on asthma. I read the testimonials then I ordered some. It costs less than anything I’d tried from the pharmacy and it was natural. I took the capsules with little hope that they’d actually have a positive effect.

Wow was I surprised when after only two weeks I began to notice that my asthma was retreating like a French brigade. After a month I quit taking the other prescribed stuff I’d been taking under duress. I’ve prayed for something to solve my asthma problem and now I think I’d found something. I take two capsules in the morning with my multi and I’ve been asthma free for two years. I have had no side effects. The pills are called Yamoa and you can go to www.yamoapowder.com and try some yourself. I even backpacked the Grand Canyon with my daughter without wheezing. 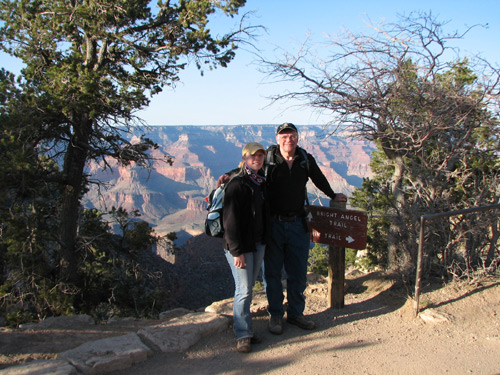 I’m not part of this company and I gain nothing if you buy some but I wanted to share my blessing with you. Asthma is a horrible disease for an outdoorsman. It limits your ability to have a good time and sometimes to pitch in with your buddies. It stalked me like a leopard for decades. If you would like to discover a solution to your asthma I suggest you try these capsules. Then if they work for you like they worked for me you can take a deep breath and enjoy the outdoors.