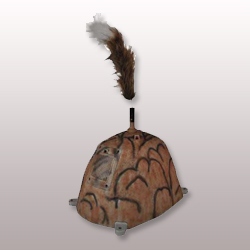 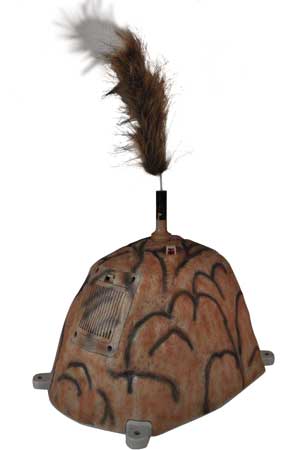 If you are new to predator hunting, or a seasoned veteran and are looking to buy just one item that will do absolutely everything you need to bring the varmint to within shooting range, look no further.  The new Cass Creek Waggler Predator Decoy/Game Call/Scent Dispenser does it all!  After taking this caller out to the field and giving it a try, I have put all my other calls and decoys on the shelf, because I no longer need them.  Gone are the days of trying to carry in a rifle, game calls, decoys  and scents.

The Waggler is a decoy, a caller,  scent dispenser and is all packaged in a nice easy to carry, high impact plastic base.  It utilizes as system Cass Creek calls  MAST™ technology (Multi Animal Scene Technology). Unlike any other predator decoy the Waggler combines all the senses that alert and entice a predator’s action. I will first start by saying the remote control works up to 100 yards away and once you use it a bit, it is easy to change not only calls, but they speed and shaking of the decoy.

The Waggler features ten real animal sounds including: Female howl, coyote food fight, Beta male call, defensive cat call, Cottontail distress, baby crows, faun distress, hare, fox pups and jack rabbit and one of the things that I really liked about this call is with MAST it has the ability to play two calls at the same time. This feature creates the predator grabbing  illusion of multiple animals.

With this caller you can use the decoy’s tail at 2” or it can be extended out higher if you are hunting fields with taller grass.

The decoy can be moved about at different speeds and motions by simply pushing a few buttons of the remote control.  Scent can also be dispensed while you are calling.  As any successful varmint hunter knows the key to success is overpowering the senses of the varmint.  Well with this caller you are over stimulating the varmints vision with the moveable decoy, hearing with the variety of calls and its smelling by the scent dispenser.

When using the call in the field for the first time it took only minutes for the first of many coyotes to run in and take a closer look.  If you are looking to buy just one thing that will make a world of difference in your varmint hunting, I would highly recommend making it the Cass Creek Waggler.

Ratings: I would give this caller 5 out of 5