Happenings in the Hunting World 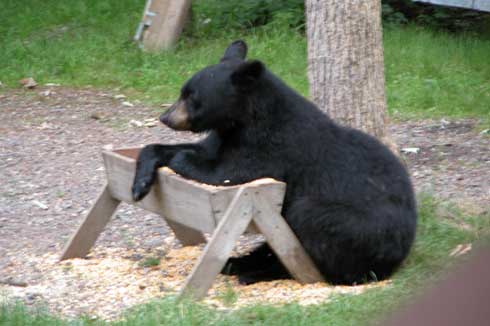 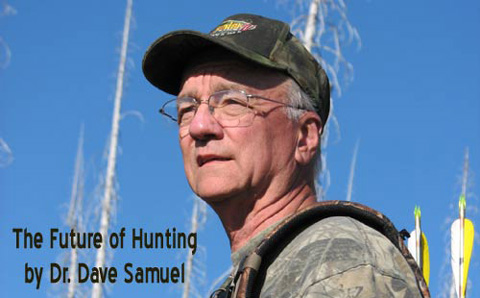 Several states have recently adopted replacement costs for poachers who kill wildlife. Great idea. Rather than let local magistrates under charge poachers for their crimes, these new replacement costs are based on the Boone and Crockett score of the animals taken (especially used a lot for poached deer). Thus it was that Arlie Risner of Bellevue Ohio paid $27,851 for shooting a buck that scored 228 6/8″ on property where he had no permission to hunt. Since Ohio is a member of the Wildlife Violator’s Compact, and since Risner lost his hunting rights for a year, he also cannot hunt in 36 other Compact member states. Then there was Corey Enos of New Derry Pennsylvania who lost his license and has to pay $7,592 for shooting a non-typical 11 point that scored over 125 inches.

The antis in New Jersey stopped bear hunting for many years, arguing that such a hunt would have little impact on bear problems. Wrong. Bob Jennings of The Daily Record reports that during a 30-day period in March/April of this year there were 90 nuisance bear complaints compared to 305 during the same period last year. One difference in the past year was a bear hunt last December. My thoughts are that the hunting season last year, where 592 bears were taken, had something to do with changing bear behavior. Bears became acclimated to humans during the previous years when there was no hunting. Bear numbers probably haven’t changed much, but hunting may have changed bear behavior leading to fewer problem bears.

The Communicable Disease Center in Atlanta recently reported that the top state showing the greatest one-year percent increase in Lyme disease in 2009 was Pennsylvania 35 percent. Lyme disease is devastating, hard to diagnose, debilitating, and obviously growing in some deer states. Research has shown that when you reduce deer numbers, you reduce Lyme disease in that area.

In recent years I’ve stated that you can’t stop crossbows and you can’t stop baiting. Even though it has been proven that baiting is a major player in the spread of Chronic Wasting Disease, more and more states are making it legal to bait. Three years ago Michigan stopped baiting in the Lower Peninsula because of the concern about CWD. Now CWD was only found on one game farm in Michigan, but that was enough to cause the DNR to ban baiting. Make no mistake about it, baiting is big business and those making money from selling beets, carrots and grain sued over the ban, but they lost. Hunters were also upset. The DNR still doesn’t like baiting, but the Michigan Game Commission approved it again in a close 4-3 vote. Thus, the DNR must comply and it will be legal this fall.

Michigan hunters in the Lower Peninsula can now bait again. There are rules. They can only put out 2 gallons at a time, and this must be restricted to 10-square feet. They can only bait from October 1 to January 1.

Society is changing. What once was considered unethical for many hunters has slowly evolved into an acceptable practice, at least acceptable by hunters. My thoughts are that it is not much of a learning tool for young hunters, but it really doesn’t matter what I think. Baiting is gaining more and more strength around deer range, and more and more states are bowing to hunter pressure to bait.