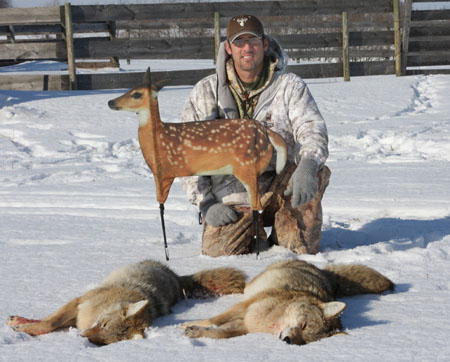 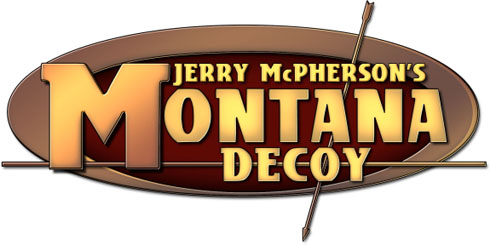 With fawning season beginning or just around the corner in many areas, the Fawnzy Predator Decoy is an ace up the sleeve for early summers predators. Utilizing Montana Decoy’s HD photography, this decoy will fool even the most practiced predator eyes. 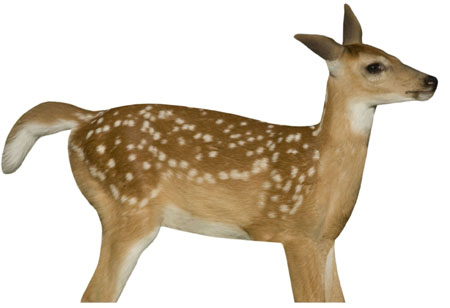 “Predators target key prey species such as whitetail deer fawns during specific times of the year,” said Les Johnson, host of Predator Quest TV. “Montana Decoy’s Fawnzy adds a whole new realm of realism in the decoys I use in the field each year to be more successful.”

The simple twist-and-stake set up is a hallmark of all Montana Decoys and the Fawnzy fits easily in a predator vest or pack. For use by gun or bowhunters, this small, secret weapon can help with success in even hard hunted areas.

The Fawnzy Predator decoy expands to 24×22 inches set up. Weighing in at a mere 21 oz means it will go unnoticed until you stop to call. Suggested retail for Fawnzy is $44.99 and is on dealer shelves now.

Created in 1996 by Jerry McPherson, Montana Decoy got its start from an average hunter trying to improve his bowhunting success. Tormented by an uncooperative bull elk, McPherson returned to his truck, thinking about how he could design a packable decoy without adding bulk and weight. McPherson got inspiration from folding band saw blades. He utilized the same twist-and-fold concept to hold open the decoy image.

Montana Decoy offers turkey, elk, whitetail, mule deer, antelope and predator options along with a Moo Cow confidence decoy. All share the same ease of use, light weight and ultra realistic HD photography. Visit Montana Decoy or call 888-332-6998 for a full list of decoys, tips and where to find a dealer near you.

Strut and Rut Energy Shots – Ammo For Your Body