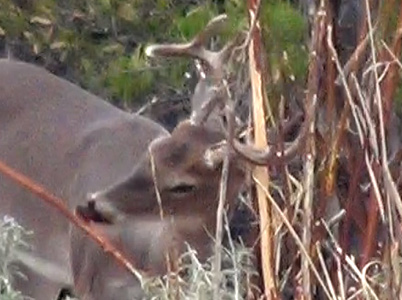 It began slow at the food plot this morning. For once, daylight came without any deer around. Eventually a buck came out of the woods directly in front of my ground blind and walked along the edge of the trees. He stopped briefly to bite and lick a tree branch and then he moved on. 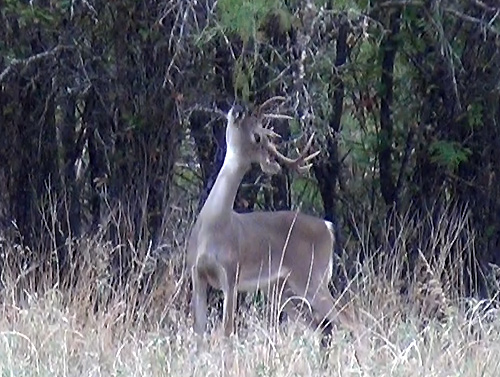 Meanwhile, I noticed an 8-point buck in the woods to the north, in the direction of the stand I call the Last Barn. The buck went to a stand of sapling trees and began giving them a beating with his antlers. 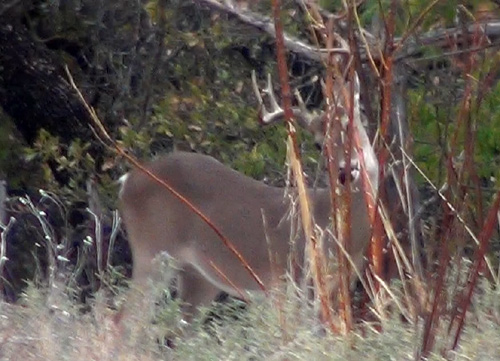 A whitetail buck rubs a group of sapling trees. 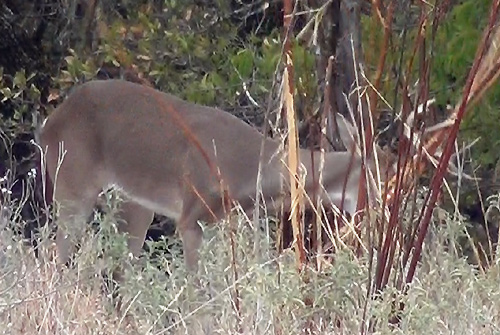 The 8-point is really into it. 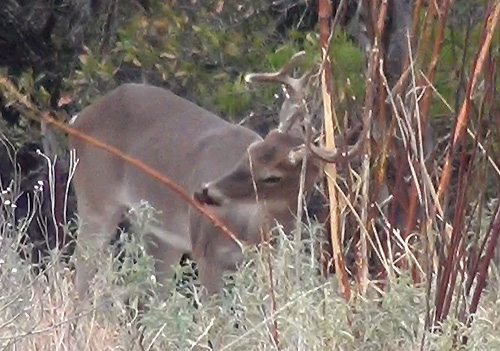 The buick twists and yanks his head and gives the trees a thrashing. 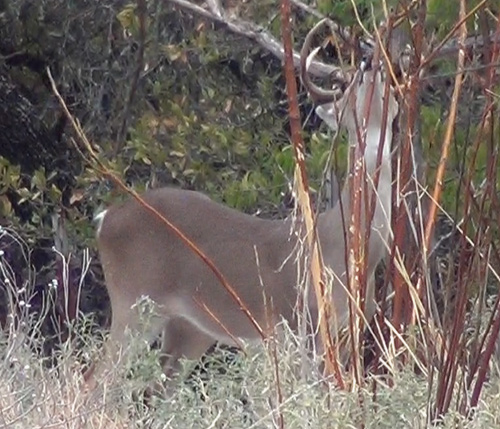 He doesn't want to leave out any part of the trees. 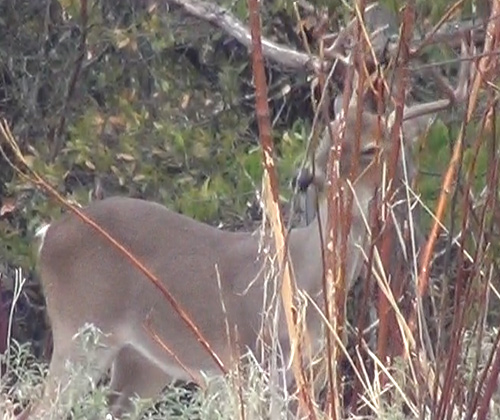 Another buck approaches him while he clobbers and rakes the trees. When he is done with his tree bashing he and the other buck walk through the woods. 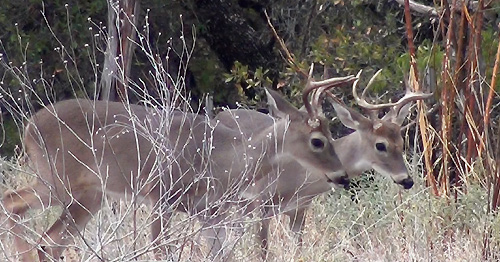 The two bucks encounter another buck  It postures a challenge. 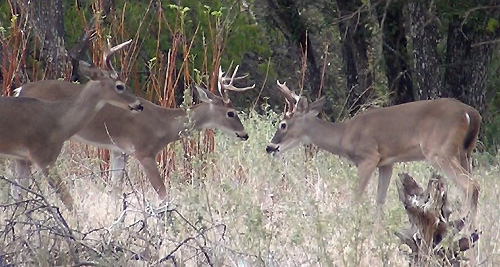 The tree raking buck immediately locks antlers with the new buck. It doesn’t last long and they all go on their way. 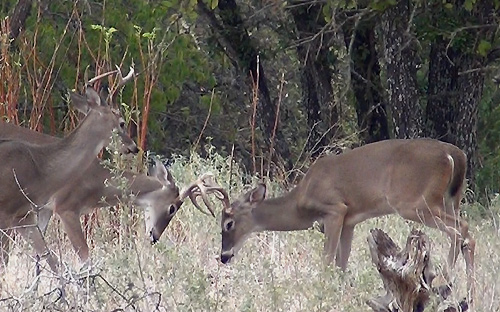 I saw other deer as well. I also took video of what happened in the pictures above as well as other deer activity. It started out slow but turned out to be an active morning.

Here is the VIDEO of what happened…

Many Thanks to the Bowhunting.Net 2011 Bowhunting Deer Sponsors: 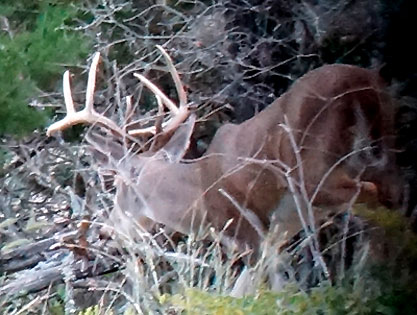 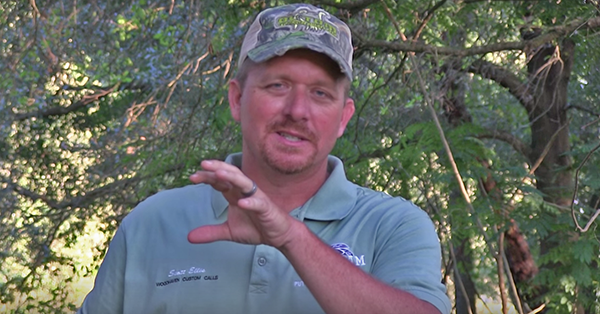 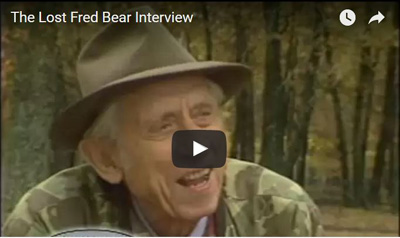 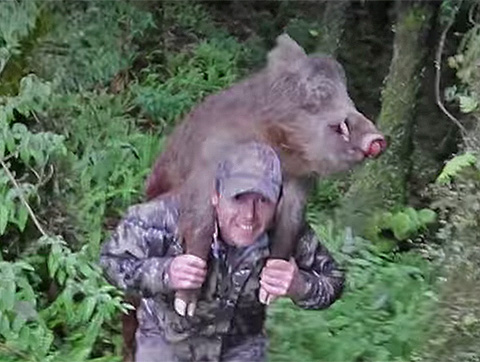