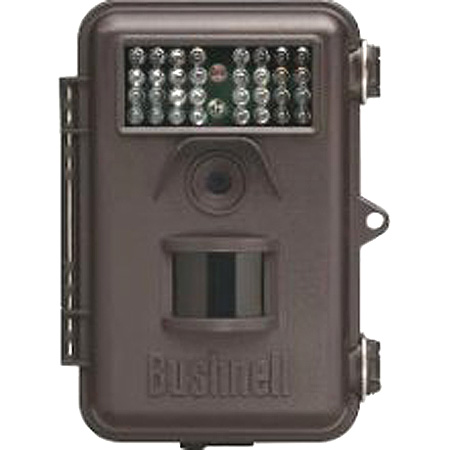 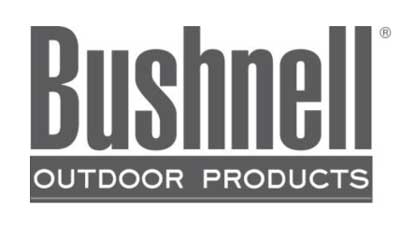 Some of the technological advances we have witnessed over the last 10-15 years have proven to be a huge help to us in our hunting endeavors. One such advancement is the use of digital trail cameras to help us scout our hunting areas. Nothing quite like being there, even we can’t be there, to help us learn the animals in our favorite hunting spots, their patterns, their movements and even to learn where we can get away from other hunters on public land.

I have used a number of trail cameras over the past several years to help in my quest for filling those hard to acquire tags. As part of our 2011 hunting season here in New Mexico, we decided to do a series of reviews on a number of cameras in search of the perfect camera for our extreme hunting conditions here in New Mexico. Which camera can go from timberline during elk season to the lowest desert for our sheep hunts and function everywhere in between for lions, bears and deer? One thing is for sure, we learned a lot about a number of different cameras.

Now that we know what the technical claims are for this camera, let’s talk about what we found it can really do. All in all, we found this camera to be a solid performer. Bushnell has done a great job of putting all of the best components possible into this little compact camera. The smaller size is one of the biggest benefits of this camera, providing the quality of the larger Bushnell cameras in a handy, lightweight package! (

The PIR sensor worked better than advertised. The specifications on the camera listed the PIR range and the LED range both at 45 feet. We had numerous photos where the subject triggered the camera at over 60 feet at the high sensitivity setting (you can set it for low, normal or high sensitivity)! We also noted that the LED range was extended slightly beyond the advertised 45 feet. Overall, we would rate the sensor system in the Trophy Cam as above average.

The trigger speed was as advertised. The specifications listed the response time at 1 second, and we captured numerous photos of approaching animals that showed this to be accurate. The PIR range is also very wide on this camera, wider than the actual field of view, helping to decrease the chances for missed animals. We actually found that animals walking at slow to average speeds would not reach the full field of view prior to the picture being captured. We had many of front half photos and we all know that the front half is what we want, and not the back half. We found the recovery time to be as fast as 4 seconds in the daytime to around 12 seconds at night, even with the camera set at the highest resolution of 8 MP. Recovery time was slightly slower at night, yet even with the camera set to record a single photo per trigger, we had numerous multiple shots at night. Of course, as we decreased the photo quality, the response time increased.

Bushnell has added to the versatility of the Trophy Cam by including a time-lapse capability called Field Scan. The camera can be set at time intervals ranging from 1 minute to 1 hour. You pick the time you want it to start in this mode, set the interval between each picture or video you want, and then select the time you want it to end. The Field Scan capability is independent of the regular operation of the camera. This means that you will get your interval pictures, but also any triggers to the PIR will be recorded as well. This is a great bonus when you are watching a large area wherein animals might pass through or feed and be outside of the PIR range at certain times of the day, especially in food plots or at water holes where you might have a clear line of sight of 100 to 200 yards that obviously would not trigger the PIR.

Overall, the picture quality was above average. The pictures were clear with detail and color. We did find that the night pictures appeared to be a darker than normal. However, we felt the advantages of the camera offset this one issue. Pictures can be easily brightened if necessary with any viewing software. Each picture is date and time stamped.

For those that use their trail cameras to record videos, this camera has the ability to record standard VGA or HD videos, complete with audio, up to 1 minute in length. During the elk rut, the audio capability sure adds a lot to the videos taken. This is a great bonus on this camera.

We placed the Trophy Cam, equipped with a Bear Safe / Security Case in bear country replacing a Moultrie that was being torn to shreds by bears. The water tank we placed the camera on was seeing up four bears per day during the hot summer days, and continued seeing significant bear traffic clear through October. In contrast to the Bushnell Black Flash we had placed in another hot bear spot, we found that the bears did notice the IR flash from this camera.

However, despite their best attempts, the Trophy Cam remained completely unharmed and secure thanks to the Bushnell Bear Safe / Security Box that we had placed the camera in prior to deploying it. We also had a considerable number of hunters past this camera, and with it securely locked down to a strong pine tree, had not even a single attempt by anyone trying to remove the camera from the tree. The sight of the Bear Safe immediately deterred all danger to the camera, and after a few attempts by the pesky bears to pull the camera off of the tree, they even gave up!

The Trophy Cam will operate on 4 or 8 AA batteries. We operated the camera with 8 AA batteries. Battery life was above average to excellent compared with the other cameras we reviewed. After 4 months and hundreds of pictures, the camera is still ready to go right back out in the field with the same set of batteries and plenty of confidence that they won’t fail any time in the near future. All in all, I would say that the camera could easily operate for at least 8 months and quite possibly the full year (as advertised) with one set of high quality batteries. Of course, this is very dependent on the number of pictures the camera takes, whether they are at day or at night, and operating temperatures.

The Trophy Cam is extremely easy to program. It is switched between “off”, “on” and “program” with a slide lever and the menus are very easy to use. We found no issues with setup or use.

Overall, we would highly recommend this camera to anyone looking for a camera in the $150 price range. With the added security of the Bear Safe / Security Box, it is great investment that should provide years of top quality return.

For more go to: Bushnell