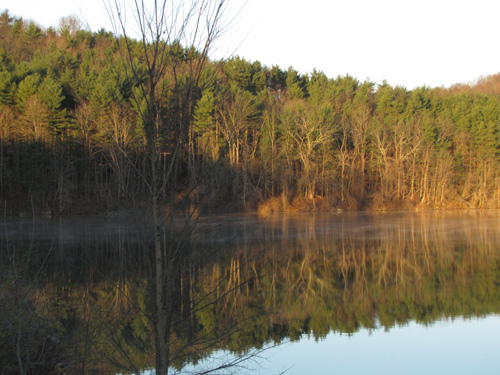 Sadly, my hero, Robert Hoague had to leave due to some pressing business in Texas. I’ve hunted all over the country with Robert and he is possibly the most pleasant hunting partner of all time. We are planning on some hog control on his lease soon, so we’ll get some camp time together in late November.

It seems that Donn Chapman is a famous chef. He got up this morning at some obscene hour and began cooking a breakfast that would make Waffle House look like a beginner. I had my window open a bit in an adjoining bedroom to the kitchen and as I laid there half awake I could hear this constant heavy rain. I was depressed that another day was going to be wet and foul. It sounded even more violent that the rain I’d heard earlier.

Eventually I began to smell bacon and sausage. Then it “Donned” on me that I was hearing bacon sizzling and it was not raining. By 5:30 AM we were all sitting there greasing down on a dynamite breakfast.

Last night the weather moved in with a vengeance and the wind blew in a cold front. Rain followed and this day was most unpleasant. We were enjoying 45-degree rain with gusty wind.

I caked out and worked on an internet project with Bill and Brent. The rest of the real men and women got after it and hunted hard.

This day Reed and Candice saw two different bucks with one making a rub on every other tree in front of their blind. Jim and Connor had some close encounters with a quality buck on the north side of the lake. Our resident fighter pilot, Kirk Horton plus Cliff Forbes and Cliff Jones all had action. Arrows flew but no connections. 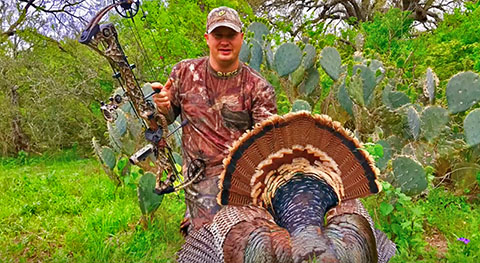 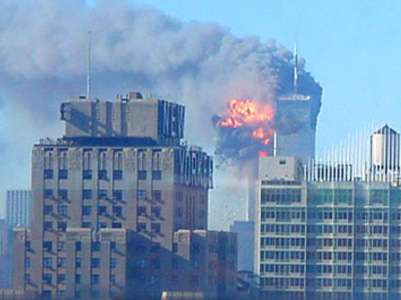 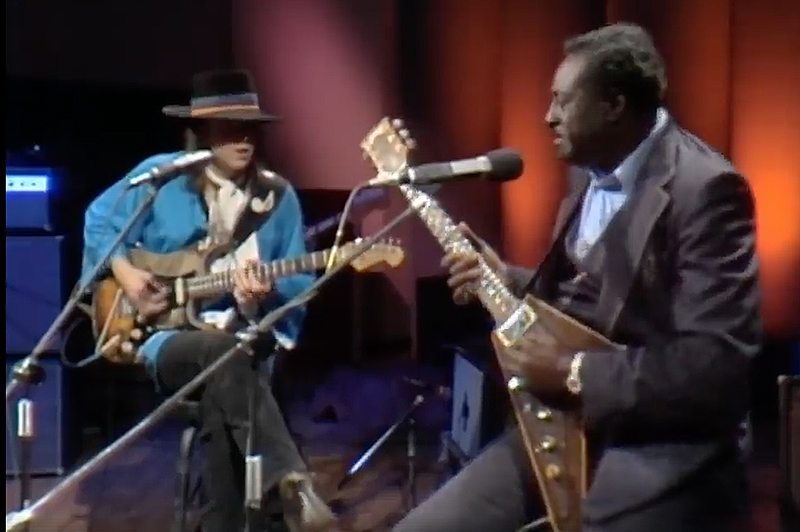 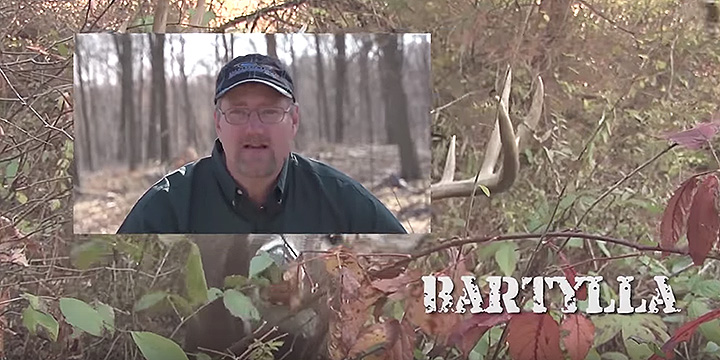 VIDEO: HOW TO HUNT SMARTER!