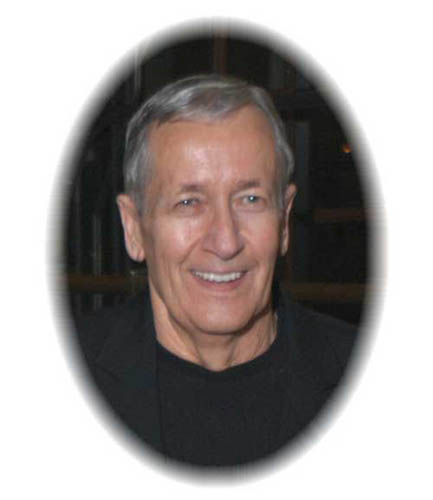 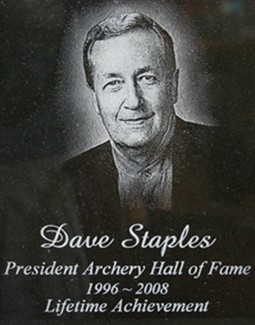 “It is not the destination, but the journey.”

In the nineteen sixties a young man from Easton Pennsylvania had a dream.
That dream was that some day there would be an archery hall of fame to honor those deserving in the sport of archery. In 1972, together with Joe Rusinek, that dream became reality and in 2008 Dave Staples was the first person since the hall’s inception to be inducted in the Lifetime Achievement Category as well as for Contributor to the Sport and Influence on the Sport.

Dave traced his beginnings in archery back to the age of 13, when his uncle, Paul Merwarth mentored him into the sport of bowhunting. Dave joined his uncle hunting whitetails in the farmlands of central New Jersey. Merwarth, who also owned an archery shop, gave Dave his first job in the retail archery business….sweeping floors. Having mastered that, Dave was introduced to the nuances of fletching arrows and making bowstrings. As his interest grew, he soon found himself a participant in both field and target archery at local, state and regional levels.

At age 20, he started writing about the sport. It was not long before he was named Assistant Editor of Bowhunting Magazine. Dave’s byline at sometime appeared in virtually every archery magazine in operation from the nineteen fifties through the seventies. In 1987 he co-authored the book Peak Performance Archery with master coach, mentor and friend, Al Henderson.

Over his 50-plus years of involvement in the sport, he worked tirelessly to promote archery and bowhunting.  His many radio and television show guest appearances over the years exposed thousands to the diversity of the sport and promoted it as a lifetime activity. 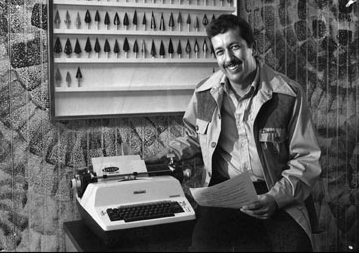 As an archery lanes operator, he also introduced thousands of archers to the sport of bowhunting and the many forms of competitive archery.  Through his business, he also sponsored a vibrant Junior Olympic Archery Development Program (JOAD) developed by the National Archery Association as the original feeder system for the Olympics. The Spectre program mentored hundreds of kids in the sports, some of whom went on to NAA amateur and collegiate competition and many of whom continued to participate for years to come.
In 1996, Dave was elected president of the Archery Hall of Fame. Since its inception he has served the hall in every administrative post during the organizations  38 year history. His administrative efforts and fundraising helped grow the Hall from what was originally, a committee of the American Archery Council, to an independent, non profit organization. His work assisted in establishing the Hall its permanent home in Springfield Missouri .
“The Father of the Archery Hall of Fame”

The following is a poem written by

In Memory Of  Dave Staples

Today I have to say goodbye to you, “My Special Friend”
Our bond was formed many years ago and was true until the end

Your agenda was a special one, Your passion, “The Hall of Fame”
The Archery World will carry on, but will never be the same

Your mission wasn’t finished, there was so much more to do
So many dreams were shattered, on the day that we lost you

You will forever be my mentor, I learned so much from you
As I face life’s challenges, I’ll do exactly what you would do

You taught me so many things, Stand Firm, Don’t question why
The one thing that you didn’t do, was teach me how to say goodbye

The chain has now been broken, but we will carry on your quest
until our mission is completed and we too, are laid to rest

Until we meet again……

Thank you Diane Miller, the Archery Hall of Fame and most of all to you my friend and mentor Dave. We all miss you Dave.

For more go to: Archery Hall of Fame