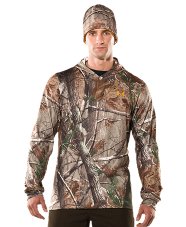 Under Armour, Inc., a leader in athletic performance apparel, footwear and accessories, debuts a new game-changing technology for the 2012 whitetail hunting collection, Under Armour® Scent Control. This exclusive technology revolutionizes the way hunters remain undetected in the field with an innovative Zeolite-based scent control system with silver anti-microbial that lasts ten times longer than the commonly used carbon-based technologies. 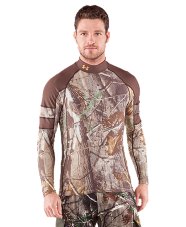 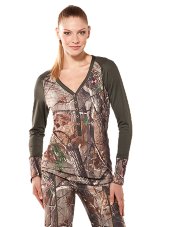 For more information on Under Armour Scent Control Products and Under Armour’s complete selection of performance apparel, footwear, and accessories, visit www.UA.com or www.alwayslethal.com.

About Under Armour, Inc.

Under Armour® (NYSE: UA) is a leading developer, marketer, and distributor of branded performance apparel, footwear, and accessories. The brand’s moisture-wicking fabrications are engineered in many different designs and styles for wear in nearly every climate to provide a performance alternative to traditional products. The Company’s products are sold worldwide and worn by athletes at all levels, from youth to professional, on playing fields around the globe. The Under Armour global headquarters is in Baltimore, Maryland, with European headquarters in Amsterdam’s Olympic Stadium, and additional offices in Denver, Hong Kong, Toronto, and Guangzhou, China.