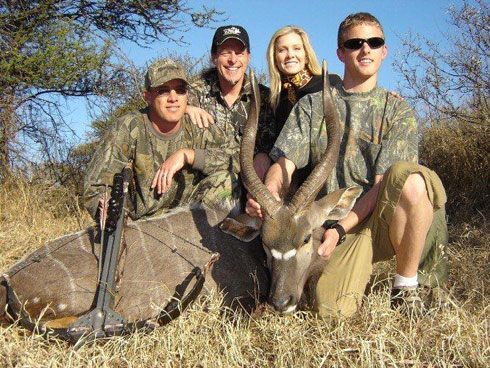 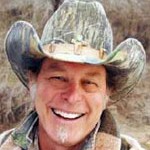 I killed my first crossbow big game animal way back in 1969 with a big, bulky Shakespeare crossbow. It was a fantastic, billowy snowstorm day in the rolling hills of central Michigan on a buddies big game preserve not far from Ann Arbor when I decided to try my hand at this rare, old world, arrow flinging weapon.

Crossbow hunting was looked upon as mostly a stunt back then, somewhere between the ever increasing fascination with archery hunting and traditional firearms hunting.

Visions of William Tell sending the little arrow through the apple on his son’s head were what came to mind when this primitive weapon was displayed, and everybody was at least interested in, if not downright fascinated by its history.

I had fun sighting in this old wooden crossbow and felt very confident in its accuracy out to maybe thirty yards or so. My four inch groups were at least as consistent as my recurve bow could shoot, so I was ready to give it a go.

The heavy snow and howling wind would provide a killer stalking advantage for me, but it sure didn’t help with visibility in finding game. Plus it was so cold that the critters were surely hunkered down in the lee side of the thickest, nastiest swamp tangles they could find. With drifts as high as four feet, we had our work cut out for us.

The morning was a bust, and hot cocoa and steaming chili was like a gift from heaven back at Louie’s warm lodge. With leggings and gloves dried out over the hot wood stove and bellies full of heated fortification, I headed out for the afternoon hunt.

I was young and indefatigable at the tender age of 20, so nothing could keep this rock-n-roll Iron Man down. I sloughed and tromped through the walls of blowing snow, trying my best to remain alert for a critter encounter.

After a long day, as I ascended a slight rise in the terrain, my eyes crested a mound of blowing snow and immediately zeroed in on a huge, wooly Moreno ram slowly walking out of a huge blowdown of tangled trees, trunks and limbs.

Bowhunting is a family affair in the Nugent household. Here with son Rocco’s Kudu.

Figuring thirty yards, I centered the open sight on his shoulder and touched off the shot in an instant. The wooden bolt slammed hard into the pocket, the Bear Razorhead penetrating clean through the 200 pound beast. The huge horned ram bolted through the drifting snow like it was nothing, but only made it about fifty yards before it performed its last valiant pirouette and fell to the frozen ground in a wooly bully heap.

That was sure fun, and I still have that ancient old ram mounted on the barn wall to bring back those early hunting memories every time I glance at my first wild sheep.

Now forty three years later, I am still crossbow hunting, and though my state of the art Excalibur recurve crossbow is light-years ahead of that old Shakespeare contraption, I still have to be as stealthy, aware, dedicated and patient a reasoning predator as I can be no matter how advanced my equipment may be.

My Excalibur is incredibly accurate out to fifty, even sixty yards if I do my part, but the thrill of crossbow hunting, like all bowhunting, is not how far we can shoot, but rather how close we can get.

This morning, like many mornings in a row, I was perched in a favorite oak tree on SpiritWild Ranch in central Texas, Excalibur cocked, locked and very ready to rock, doc. 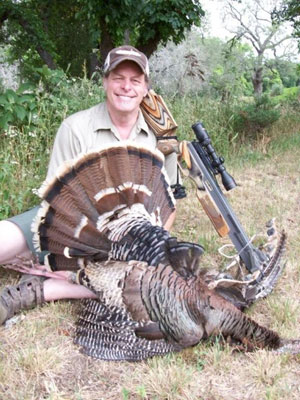 Ted with a crossbow killed turkey

With a pocket full of extra MLDP doe tags, I was hankering for some straps and a few more haunches, slabs, shanks and meat shards to share with my fellow Texans at the local soup kitchen and food bank.

And here come my girls, right on cue. It had been a few days since I had a shot at deer, so I was really thrilled to have this trio wander in to my killzone.

The Excalibur was raised into position, resting my fist on my knees, as the lead doe paused at twenty-five yards. I am no dilly dallier, and my Lumen-Bolt was in and out of her chest before you could say Backstrap Ballet.

My doe catapulted straight up about ten feet and slammed to the ground for a three second bulldozer earth plowing to her death.

Amazingly, the other two does bolted backwards, and as all this brief commotion was going on, I stepped into the cocking stirrup, cocked my bow and loaded bolt #2 into the groove.

As my dead doe flopped her last, one of the other does nosed forward for a looksee, and bolt #2 slammed her the same way bolt #1 slammed doe #1.

The same exciting death dance boogie unfolded in my little arena, and within seconds, white belly #2 lay in the Texas scrub before me, like a gift from the meat gods. Thank you meat gods, I love you very much. 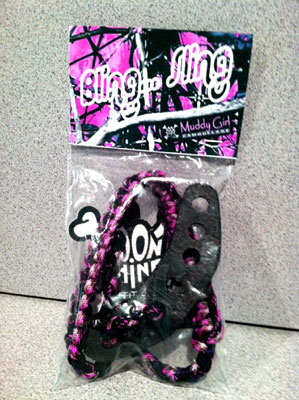 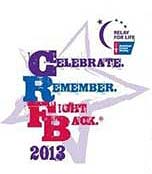 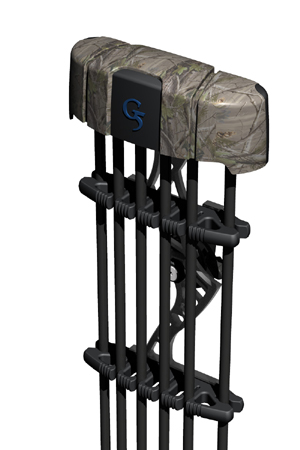