“My policies will necessarily cause the cost of energy to skyrocket” says Barack Obama. Skyrocket! Yeah, that will be good for America. So very presidential.

‘I believe a Hispanic woman is better capable of making meaningful judgment calls than a white male’ says Supreme Court Justice Sonia Sotomayor appointed by Barack Obama. That may not be the exact quote, but damn close and supremely racist nonetheless. The woman is a clear and present danger.

“I think we need to spread the wealth around so everybody gets a fair share”, Mao Tse Tung, the founder of communism and Barack Obama, Mao’s #1 fan.

Recently, the four liberal Supreme Court Justices signed their names to a document stating that they do not believe the 2nd Amendment guarantees the right of individuals to own guns. And, get this; they also stated emphatically that American citizens have no fundamental right to self-defense. 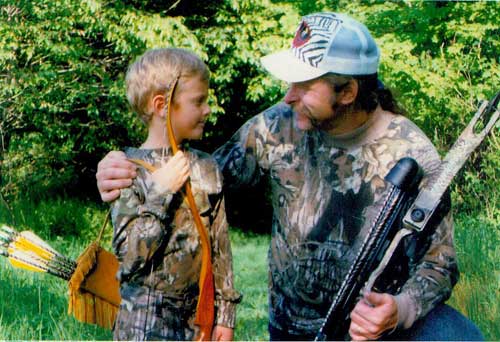 We must protect our freedoms so we can preserve them for our next generation at any cost.

Read that again and let it burn forever into your psyche, for it cannot get any worse than four of the nine most powerful authorities in the United States of America making such an outrageous, offensive, soulless, anti-human, anti-American statement by any stretch of the imagination.

America’s top law enforcement official, US Attorney General, Eric “Fast and Furious” Holder stated calmly, as a matter of fact, that the ‘government, schools, community leaders, the media and celebrities need to “brainwash” Americans about guns’.

And of course, Mr. Criminal Gun Runner of the century, USAG Eric Holder, is also on record declaring that ‘the 2nd Amendment does not guarantee the right of individual Americans to own guns’.

This is the same USAG, who along with the president and rest of the world, watched the videos of his Black Panther buddies committing numerous felonies on TV as they threatened voters at the polling place in Philadelphia in full gang regalia. The same racist Black Panther gangsters who offered a reward for the murder of George Zimmerman in Florida. 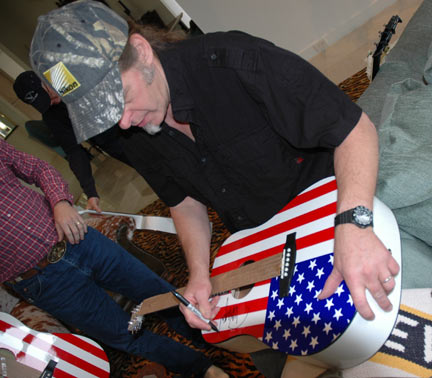 Signing autographs for our Wounded Warriors.

Cass Sunstein, president Obama’s Regulatory Czar, and a proud anti-hunting, anti-gun, animal rights maniac, is on record that animals should have the right to sue people in an American court of law. According to this insane person, a rat is a pig is a dog is a boy. “Regulatory Czar” my friends, with the power to decree laws, no vote, no Congress, no “we the people’ just a decree from on high.

A quick review of Obama’s Czars show that they are all anti-gun, anti-hunting, far left, members of various communist, socialist and Marxist parties, and are doing all they can to gut the US Constitution and Bill of Rights and put an end to the American Dream as fast as they can.

I could go on and on and on and on with truly amazing, painful and ugly examples of how this president and his gang of Mao fans are intentionally dismantling the greatest quality of life in the history of mankind, knowingly orchestrating the demise of the once strongest economy on earth, all in the name of “social justice” and “fairness” for all, when in fact, this America hating gang thinks that successful people are cheating and stealing from those who refuse to be productive.

With a bloated US Fish and Wildlife agency, under the anti-nature directorship of animal rights zealot Jamie Rappaport Clark, this out of control bureaucracy has become infested with hunter haters and animal right’s maniacs. This runaway power abusing agency represents the bizarre world of a government gone mad, turning right into wrong and wrong into right, making wildlife policy driven by their insane animal rights agenda.

Anyone who doesn’t see this is truly mentally deficient if not downright crazy. 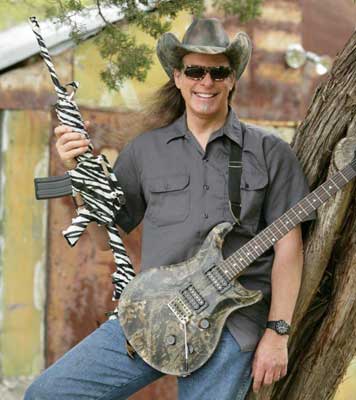 I spoke with Mitt Romney. I asked him hard questions about the US Constitution and Bill of Rights. I asked him tough questions about gun control and 2nd Amendment rights. I asked him about the bringing an end to the run-away abuse of power by a corrupt, criminal government operating with impunity and refusing to be accountable. I asked him about living within our means and not further burdening future generations with obscene debt while the government wastes vast amounts of hard earned tax dollars on bloodsuckers and thieves.

I asked him a lot of questions, and believe me when I tell you he answered them all from good to damn good. His past record is not without error, and he is no Michael the Archangel for America. But compared to the demolition crew running amok in the US government right now, he may as well be the knight in shining armor.

It is time America. Know that if just the licensed hunters and freedom loving gun owners of America would vote as a single minded block of Constitutionalists, we could literally clean house this November and set America back on track to once again be the most productive, powerful, positive force for freedom, individual rights and liberty on planet earth.

The life or death question remains; has apathy already corroded our souls, or is that glorious, defiant Spirit of American excellence still coursing through our veins?

We shall see. You know what to do, and I pray we do it with more heart and soul and nonstop activism than ever before. There is no excuse.

For more from Ted go to: Patriot 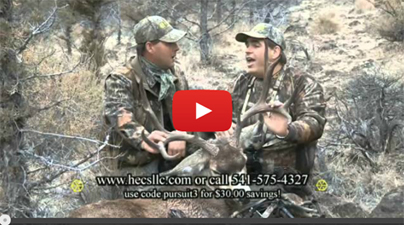 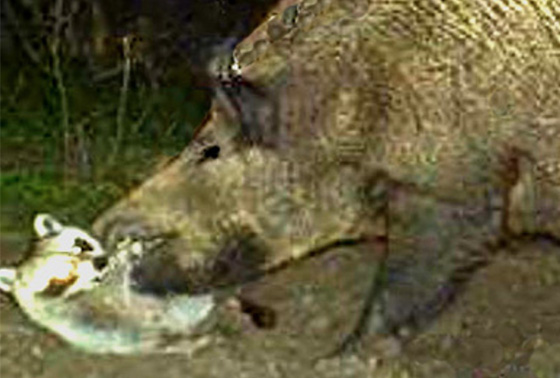