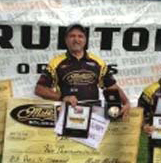 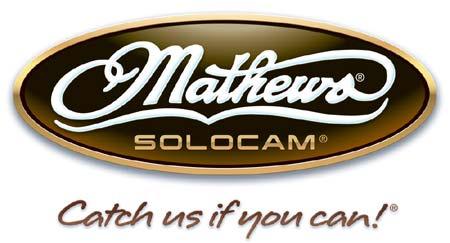 The fourth tournament of the season was held April 26 – 28 in Paris, Texas. When the winners were announced, Team Mathews swept the pro classes. Darrin Christenberry, Carl Adkins and Sharon Carpenter all walked away with the title in their respective classes. 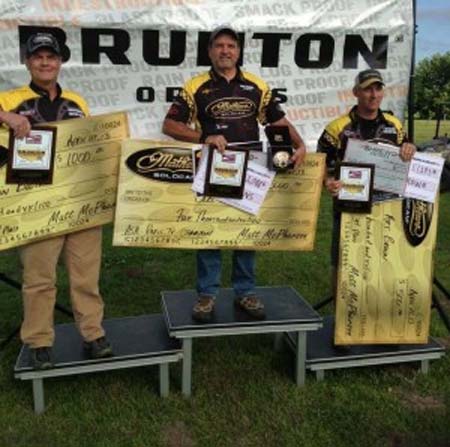 Darrin Christenberry is a strong competitor and has won numerous tournamentsin his career. It had been a few years since Darrin had won his last ASA tournament. Well, Darrin got the perfect birthday present! Christenberry had a final score of 486-19 and he won his first tournament of the season. Third place wet to Justin Bethel with a score of 484-18. Mathews finished with five of the top ten finishers in the class. The rest of the top ten included: Joseph Goza, 466-16, 5th place; Luke Parker, 418-11, 8th place and Jack Wallace II, 417-18 in 9th place. 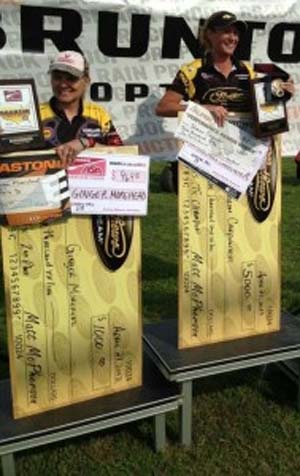