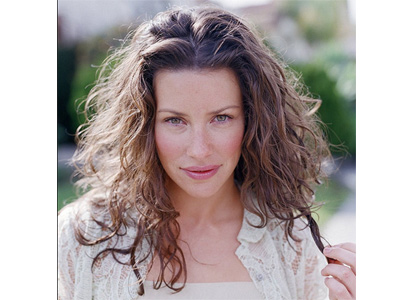 Although the recent “Hobbit” movie had little female energy, there’s plenty of it in the archery community. For example, Teresa Iaconi, press officer for the USA Archery Team, reports 45 percent of USA Archery’s Facebook followers are women.

Peter Jackson, famed director of the “Lord of the Rings” trilogy and “The Hobbit: An Unexpected Journey,” is the latest to recognize the mass appeal of archery.

For “The Hobbit: The Desolation of Smaug” (due in theaters Dec. 13) Jackson decided to inject more female energy into the male-dominated “Hobbit” narrative, they created Tauriel, an elf archer that was never mentioned in Tolkein’s original books. Tauriel is played by Evangeline Lilly, known for her role in the TV show “Lost.”

The latest announcement from “Middle Earth” proves that archery’s big-screen popularity isn’t waning. Further, it adds another female archery role model for girls already awaiting sequels to “The Hunger Games” and the wildly popular “Brave,” both of which feature archer heroines.

The New York Times said the current surge in archery interest is bigger and longer lasting than any previous interest. “The Hunger Games” is credited with making archery hip, especially to teenage girls, who frequently turn up for lessons in variations of heroine Katniss Everdeen’s side-braid hairstyle.

Lilly said her character in the next “Hobbit” movie “sort of goes against the social order of the elves a little bit” but also “fits perfectly in that world.” The same could be said of archery, which is seen as a unique sport that also fits well in communities alongside mainstream sports like baseball and soccer.

Archery parks and ranges are opening across the country and access to the sport is growing. This is due, in part, to the Archery Trade Association (ATA) and its work with state wildlife agencies and local organizations to develop programs and build facilities to keep newcomers involved in archery. ATA-member archery shops, like Van’s Sporting Goods of Cullman, Ala., have seen a boost in customer traffic thanks to the development of an archery park in their community. Equipment sales jumped 83 percent a year after ATA worked with city administrators and the state’s wildlife agency to open a community archery park.

“[Kids] feel like archery is unique and they get their friends to try it,” Iaconi said. She also said kids are the best recruiters for archery, although media coverage helps increase interest in a whole new generation.

A report published in late 2012 by Caddis Interactive says media coverage of archery generated true archery interest. The report found an increase in archery-related news references from 2008 to 2012, and discovered that online searches for “archery” and related topics rose consistently.

Participation in archery classes has also increased. Junior Olympic Archery Development clubs, where youths can try archery, grew 79 percent from 2008 to 2012. And at the 2012 National Target Championships and Easton JOAD Nationals, 357 youths and 180 adults competed. This is almost a complete reversal from 2001 when 171 youths and 383 adults competed at the event.

“We’ve seen much more interest in archery the past 18 months, and that national buzz is boosting participation numbers across the board,” said Denise Parker, USA Archery CEO.

A record-breaking 310 young archers took to the field May 31 for a 144-arrow qualification round at a United States Archery Team (USAT) Qualifier Series event. This participation increase rivals what the archery community has enjoyed at other high-profile competitions this year.

To learn more about the ATA’s commitment to archery growth, click here. 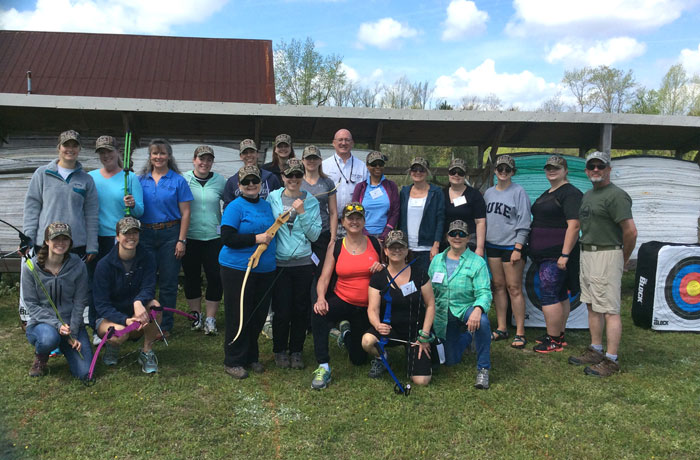 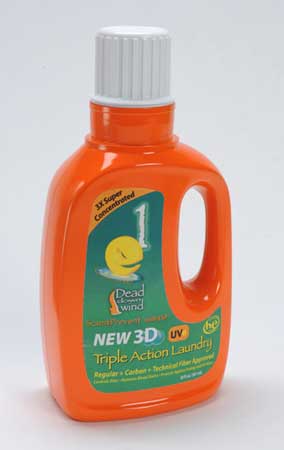 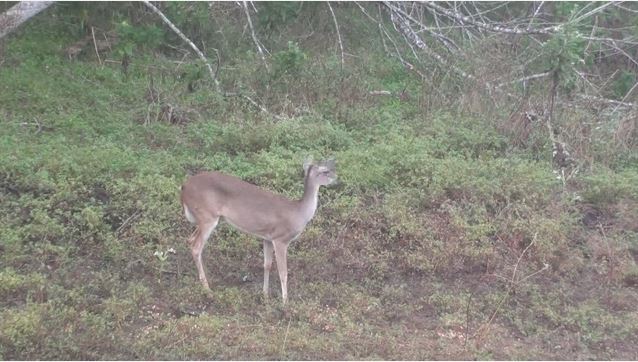