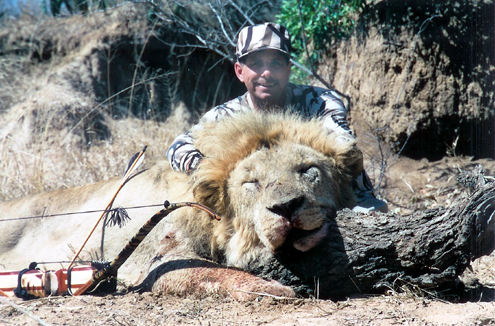 The antis have been after lion hunting in Africa for quite awhile, but in the past two years they have ramped up their efforts. Where is this anti hunting sentiment coming from? Well, it comes from America, but also Europe. Anti hunting organizations are very active and successful at the International level.

International anti groups have been working hard to stop lion hunting. The strategy is to get the lion listed on Appendix I at the CITES (the Convention on the International Trade in Endangered Species). Do that and lion hunting is badly crippled. And once done, getting it back, even when lion populations dwindle (which they will in many areas of Africa) will be impossible.

Conservation Force, an organization that provides legal and other support for international wildlife is based in Louisiana and has been leading the efforts to save lions from this anti effort. They led a study (the Chardonnet lion population study) that looked at 144 populations of lions all over Africa and was submitted to CITES. Kenya also had a study summarizing data on lion numbers that they submitted to CITES, but interestingly, they “omitted” all the hunted populations of lions on reserves in Africa, and it is these hunted reserves that have lots of lions. For example, to show how flawed the Kenya data was, Conservation Force stated that Kenya ignored the number of lions in Tanzania (estimated to be 10,000 to 15,000) and that number almost equaled the total number for all of Africa that Kenya listed in their study. Hmmm. Wonder why?

The Kenya proposal wouldn’t stop lion hunting, but would list a quota for harvest country-by-country. Conservation Force put together a video for CITES that showed the role of safari hunting in lion management, and told why such a quota system would hurt lions. One problem is that most African countries have few resources to manage species, so taking the safari resources away would do further harm.

Another problem for lions is the fact that our U. S. Fish and Wildlife Service—that handles importation of trophies—does not recognize quotas. Thus, no lions could be brought into this country and thus, no Americans would spend the huge money they now spend to go to Africa for lions. Take away this economic incentive and you take away the reason to keep lion populations healthy.

The good news is that because of the work of Conservation Force, Safari Club International and others, Kenya withdrew its proposal at the recent CITES convention but they will reorganize and return with a new, anti lion-hunting proposal. Make no mistake about that.

Here are some numbers related to this situation. Estimates of lion numbers in Tanzania are 10,000-15,000, while the annual harvest is 200 or so. This generates $1,960,000 per year in revenue in Tanzania. And that doesn’t include camp fees, wages, local goods, transportation, etc. In fact, one estimate that comes from the Ministry of Natural Resources and Tourism for Tanzania, states that lion hunting generates around $27 million a year for the Tanzanian economy.

The total harvest for all of Africa is around 600 lions per year. Obviously, in Tanzania and most places, safari hunting is not the cause for any decline in lion numbers, even in areas where lion numbers have declined. So, if safari hunting isn’t the problem, what is? One major problem for lions is human habitation moving into lion habitats. When you put more and more people where lions live, they can cause problems for farmers raising livestock and thus lions get killed. More and more people will continue to move to rural areas (as is happening all over the world) and lion numbers will decline. However, putting lions on Appendix I, and putting quotas on lions, will have no impact on this problem. It just takes away revenues used to study and manage lions. I have no information on this but my guess, based on past records, is that the Humane Society of the United States and the other animal rights groups involved in this battle, give little or nothing to scientific research on the lions in the wild.

The East African Maasai have been blamed for killing lions, with people suggesting they are doing it as a cultural rite of passage, and to retaliate against lions that kill livestock. However, a study done by researchers at the University of Colorado, and released on August 5th (yes I bring you the latest right here every month), shows that the Tanzanian and Kenyan Maasai situation is more complicated than that. For example, the study notes that in some cases the Maasai have hunted more lions as a form of political protest (i.e., you do not listen to us so don’t come in here and tell us what to do).

Interviews of the Maasai showed that they don’t kill lions to “retaliate” against the lions for killing their cattle. Rather, they just kill the problem lions. They went after lions that had killed before.

Politically there are problems too. Kenya has a “compensation” program that pays the Maasai for livestock lost and Tanzania is now making the same proposal. The Maasai state that these programs are a dead end. If you pay the Maasai for cattle eaten, then the lions doing the eating will continue to return until there are no cattle. Then where are the Maasai? Interesting question that the Maasai are asking. 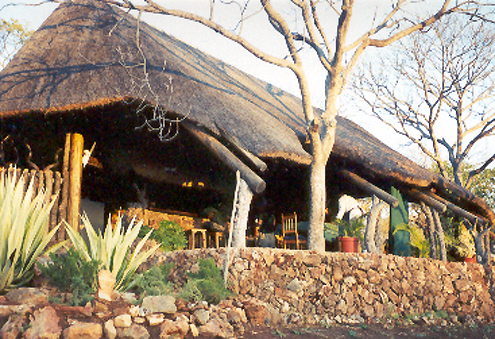 Alexander Songorwa is Director of Wildlife for the Tanzanian Ministry of Natural Resources and Tourism. He opposed the Appendix I listing. He notes that in Tanzania it is illegal to hunt male lions younger than six years of age. (Most hunting reserves in Africa are now adopting this policy and safari operators are doing this as well). Data shows that lion populations remain stable when no males are shot that are younger than six years of age. He also notes that hunters spend 10-25 times more than regular tourists. He also points out that photographic tourists rarely travel to remote areas where hunting safaris provide much needed revenues to local villagers. A lion hunter in Tanzania spends $9,800 in government fees alone, for the chance to hunt lions. My guess is that these fees alone far surpass what most eco-photo-tourists spend on their trips to Kenya or Tanzania.

Local Tanzanian villagers use the money to support a growing number of wildlife management areas owned and run by these communities. Monies are also used to build schools, roads, wells, hospitals, etc.

I could go on here, but you get the idea. Hunting lions is the economic incentive for keeping lions in Africa. Listing lions on Appendix I is not an answer. You can help Conservation Force keep up the legal battles by joining or donating to them at Conservation Force, 3240 South I-10 Service Rd., West Suite 200, Metairie LA 70001-8911.

For more please go to: The Future of Bowhunting 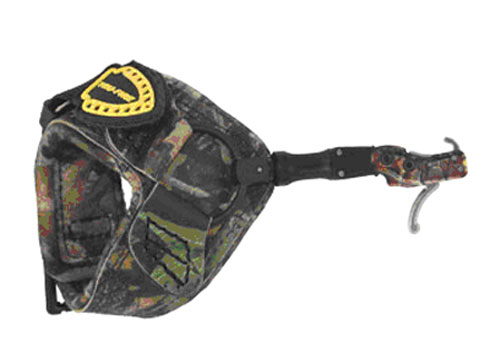 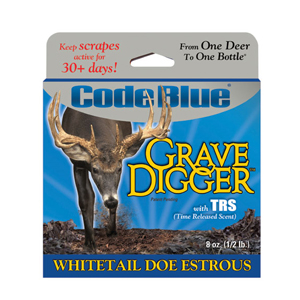 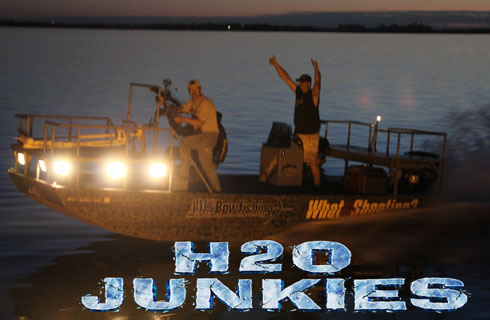 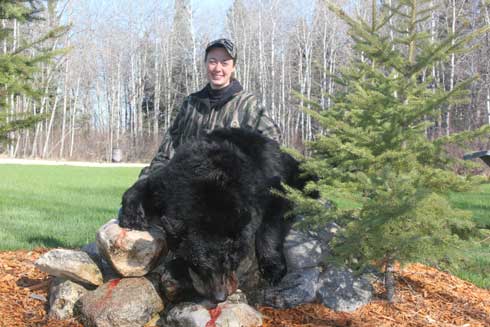