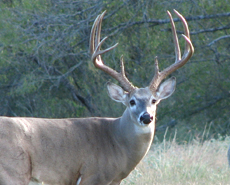 I have participated in culling (removing via death, shooting with arrows) inferior bucks on high fence Texas ranches that raise mega bucks. I always figured that it worked…until I read some interesting research. The research was done in conjunction with Texas A & M University. The actual culling occurred on the Comanche Ranch in 2006. It is a ten-year study but some of the data is now flowing in. Researchers used a helicopter gun net to capture 2,113 whitetail bucks. You read that correctly, over 2000 bucks were captured, aged and measured for Boone and Crocket score. The study took place on three separate sections of land.

Area 2. All yearlings and two year olds were released and all older bucks were subjected to the same culling criteria as those in Area 1. 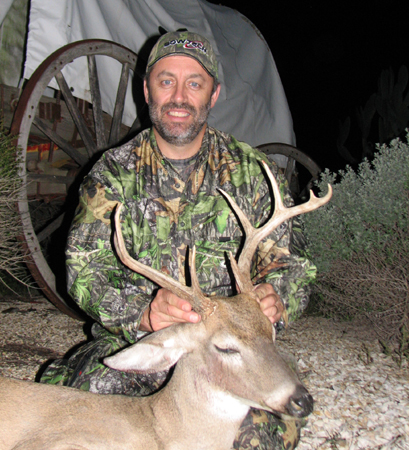 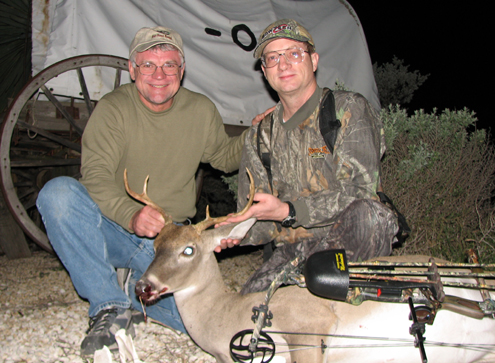 Area 3. This served as a control and all bucks were cataloged and released. The researchers didn’t venture into area 54… Just kidding.

In all 759 bucks were culled. The researchers used the gross B&C score for yearlings born after the culling as the indicator for genetic change.

After 4 years of culling there has been no change in the average B&C score of yearlings. Does this mean that culling inferior bucks doesn’t change the genetic makeup of your deer herd. So far, that seems to be the story but there are other considerations for deer managers. At the price of feed, an owner may not want to feed an inferior buck for 10 years only to end up with an unimpressive buck in the end.

Another consideration is that the does in each area carry a genetic package and it may be impossible to influence the genetics by only culling bucks.

This glimpse into interesting whitetail research is brought to you by the science team at Atsko, the makers of Sport-Wash and N-O-D-O-R Spray.

Bowhunting Biologist Wade Nolan has been researching and teaching about whitetails since 1981. He conducts seminars across America. www.wadenolan.com

Bringing deer to you is easy if you use the right product so be sure and go to : C’Mere Deer

Shooting the right broadhead can make all the difference between putting game down quickly and humanely or not so be sure and shoot: Swhacker Broadheads and be sure.