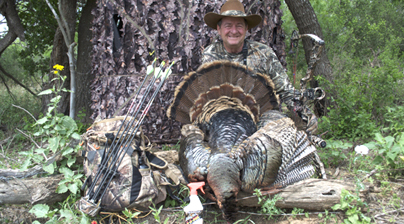 SLATE & GLASS POT CALLS: This is a very unique type of friction calls, my favorite is the Team Illusion Slate and Glass pot Calls, I truly get with my Illusion glass Pot (Lost Camo) that sweet sound of a young hen with the high pitch yelps and unbelievable clucks and purrs , very deadly on an old Gobbler, especially when he’s very close and when I must sell the call, this is the magic sound.

With the Illusion Slate Pot, a great friction call when I’m in a blind and it’s magic time in the early morning and need to get that old roosted Gobblers attention when he is very close to my ground blind. With very Raspy yelps, followed with some of the greatest clucks and purrs.

Also great friction pot calls are made by Bradley especially the Bomb, Model 102 mad of Cherry Wood with a glass top. There are many great Slate and Glass Pot calls, you must make that decision on the friction call that fits your hand, your pocket book and the sound that you really like, but remember that sound you like might not mean anything to an old Wiley gobbler that has been called many times.

I always have three (3) or four (4) different friction pot calls in my arsenal. I’ve called a many of Gobblers with just clucks on a solid slate pot call which sometimes is the ticket. Remember you must practice with this call in order to become proficient, some of the other companies that make great friction calls, Zink, Primos, Flexton, Knight & Hale & Mad Calls to name just a few.