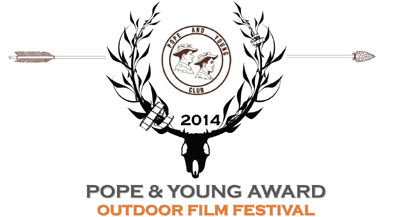 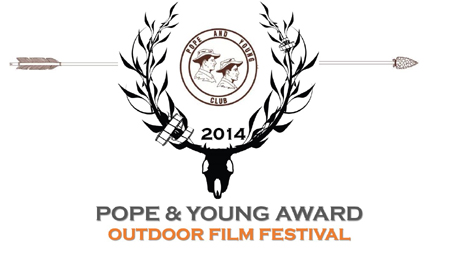 “We’d like to thank Gary Wilson from the Outdoor Film Festival & Tour and the Pope and Young Club for the opportunity to share our Backcountry Mule deer hunt entitled “Perseverance”. It’s a great honor and we really appreciate the opportunity,” says South Cox, Owner/Bowyer of Stalker Stickbows. “I joined the Pope and Young Club back in the late 80’s. I have always recognized the Club for promoting high moral and ethical standards for bowhunters; something that in this day and age is more important than ever. Having the short film, Perseverance, recognized by the Pope and Young Club is an incredible honor. I am both humbled and inspired; inspired to go out again next year and try to do an even better job.”

To make a submission or to find out more about the Outdoor Film Festival, go to www.outdoorfilmtour.com or email them at outdoorfilmtour@gmail.com.

Travis and the Buck They Called ‘Ginormica’

Travis and the Buck They Called 'Ginormica'