by Jason Houser
in Bowhunting Posts
0 0
0 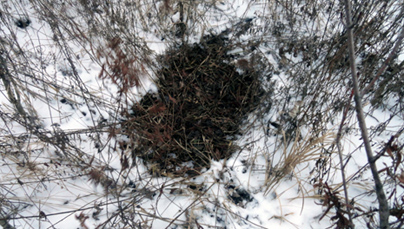 Deer season is over and many hunters are singing the blues as they have months to wait till deer season comes back around. Hopefully, this past season was a success but now is the time to get a jump on next seasons hunt by beginning to scout.

Even though deer season has come to an end now is one of the best times to get out and scout to see what deer have been up to where you hunt. Scouting for deer now is much less disturbing to the deer than waiting till the season is about to begin and if you do happen to spook deer they have plenty of time to forget about you in the coming months.

This is particularly true when trying to pattern a big buck. Walking through the bedding grounds of a mature white-tailed buck just a few short weeks before season begins will all but guarantee that you will not see that buck while hunting. If the area you are hunting has a lot of pressure, big bucks will only take so much human intrusion before they find somewhere else to hang out. 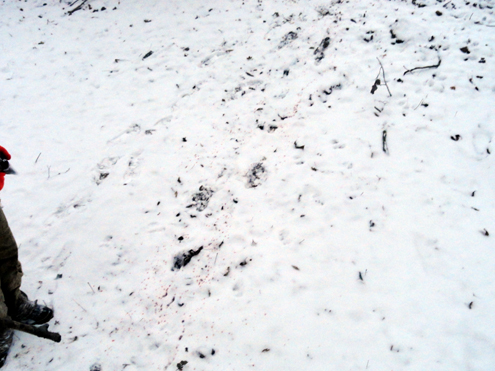 Hanging stands near bedding areas now will yield more chances at bucks when season opens rather than hanging stands over food sources.

Not only are trails more visible but so are buck rubs. Bucks leave good sign behind as they polish their antlers and get in some practice fights with small saplings. A rub tells a lot about the bucks in the area and their routine.

Rubs are one time size does matter. The bigger the diameter of the tree the rub is on, the bigger the buck that made that rub. Big bucks will rub small trees, but small bucks do not rub big trees. When you find a tree of at least 6-inches in diameter, you be sure a mature buck made that rub. 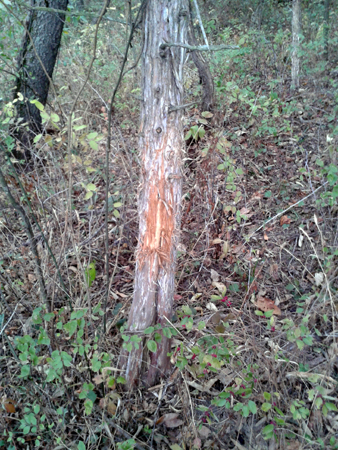 Bucks are known to rub trees in the same area from one year to the next. Often, bucks rub the same tree year after year. Hunters who know where rubs were located in previous seasons can use this to their advantage. As long as the buck who made the rub is still alive. Hang a stand before rubs start appearing to ambush a buck as he comes to renew his rub line.

By learning to interpret rubs, hunters will be able to tell where bucks are eating and sleeping. If the shiny side of a rub is facing a dense thicket, this is more than likely where the bucks are breeding. If the shiny side of the rub is facing a food plot, clover field or other source of food, this is probably where they spend the night eating. Set up and hunt accordingly. 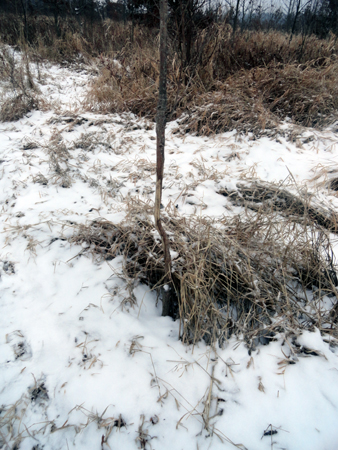 Once you locate good locations for a stand or ground blind, winter is the best time to get them in place. Bucks will notice anything out of place and a new stand or blind is certainly out of place and by making these changes now to their landscape the deer will have plenty of time to grow accustomed to them.

Preparing shooting lanes is also something that should be done now. By doing this task now, deer will also have plenty of time to get use to the alternations to their cover. Creating shooting lanes is not something only archers should be concerned with. There has been more than once I have not had a shot opportunity at a deer with my firearm because he was in too thick of cover even though the deer was very close. Remember, the smallest twig can send a slug places other than where you want it.

Another thing that can be done this time of year is looking for shed antlers. Finding sheds will give you a good idea of what deer survived the season as well as the winter. Not only is it a good scouting tool, but also fun.

Winter is the very best time to find the clues left behind by deer so you can pattern their movements during actual hunting time and not their summer patterns. It is also a great time to check out new ground you have never hunted before. So get out and do some scouting when the time is right.

for more go to: Jason Houser

The Importance of Cross Training