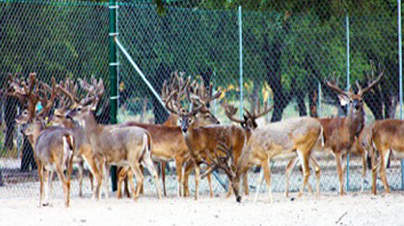 The Pope & Young Club is proud of the “Fair Chase” ethics they have implemented, fought for and defended since 1961. The Club and its membership steadfastly support and promote the North American Wildlife Conservation Model. This model faces a serious threat from today’s captive cervid industry. The practices of “canned” hunting, transporting and selling “farm raised” cervids threaten the very existence of North American Big Game and hunting as we know it.

The Pope & Young Club official position statement:
“The Pope and Young Club and its membership strongly condemn the killing of big game animals in artificial situations. An “artificial situation” is defined as a situation where animals are held in captivity, game-proof fenced enclosures or released from captivity. These unethical practices are often referred to as “canned hunts.” This shall be considered an unethical practice devoid of fair chase hunting ethics as the animals are not free-ranging. 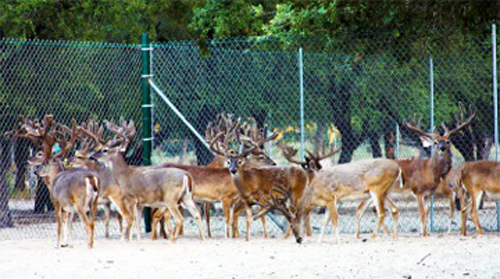 These canned shoot situations present further concerns that impact the future of bowhunting. They weaken the public acceptance of legitimate fair chase bowhunting, provide possibilities for transmitting diseases, and corrupt the North American Model of Wildlife Conservation. Animals held, or bred and raised for the purpose of trophy harvest, in these facilities are not considered wildlife. The killing of these animals is not managed by the authority of a wildlife management agency and the killing, itself, is devoid of any values embodied by legitimate hunting.

The Pope and Young Club does not accept into its Records Program any animal taken under any captive scenarios and considers these practices extreme examples of unethical hunting. The Pope & Young Club also considers this practice unethical treatment of North American big game animals.”

For more information on the threats captive cervids pose, follow links below:

http://www.indystar.com/story/news/investigations/2014/03/27/buck-fever-intro/6865031/
Established in 1961, the Pope & Young Club is a non-profit North American conservation and bowhunting
organization dedicated to the promotion and protection of our bowhunting heritage, hunting ethics and wildlife conservation. The Club also maintains the universally recognized repository for the records and statistics on North American big game animals harvested with a bow and arrow.