by Babes, Bullets Broadheads
in Bowhunting Gear
0 0
A A
0 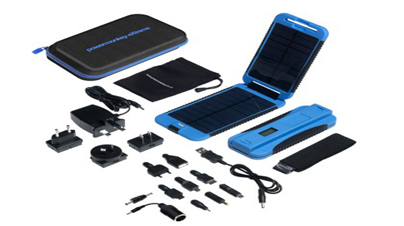 The Powermonkey Extreme was originally launched in 2011 after five years in development. The company considered feedback from users in the most remote locations.

On a recent horseback pack trip in the backcountry of Wyoming, I had the opportunity to fully test my Powermonkey Extreme. Although I have used it in the past, this is the first time that I was completely off the grid while putting it to the test. I fully charged the unit from the wall power in our hotel room the night before our trip. While on our trip, I charged an IPhone four times and a digital camera twice before using the solar panel to charge the unit back up. I did notice it takes a little while for the unit to fully charge using the sun, but the initial charge held for over two days. The Powermonkey Extreme was the most popular gadget in camp. Several people asked to make use of it and told me they would definitely be purchasing one of their own. 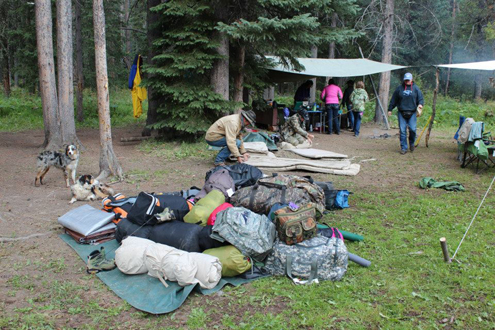 The Powermonkey Extreme has a 9000mAh capacity Lithium Polymer battery and power is delivered from a compact, durable shell. The unit is capable of recharging most 5V devices. There have been some improvements made to the unit. The standard 5V USB socket remains, but the DC port has been upgraded to output 12V instead of the 5V. The unit can now charge SLR camera batteries, portable DVD players and much more directly from the unit. 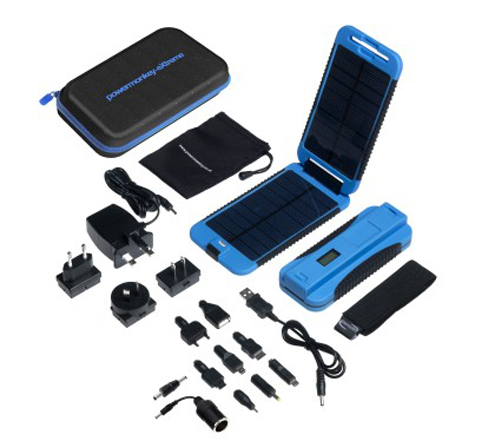 This is a must have device for those who venture to the far corners of the map!

To power your trips go to: www.powertraveller.com