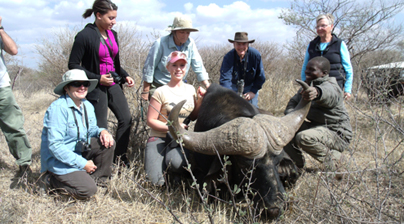 I love investing in kids. I have 28 years experience with kids and just recently with my first granddaughter. I’m starting over and still love spending time with them.

I began this “father journey” thinking that it would great to have three kids because I’d be able to write on their blank chalk boards. Later I discovered that there was barely room to write a few notes in the margins. I was naive. However, that didn’t stop me. From the time they could sit up, I have been showing them the bird feeders and doing tours around the farm.

My first son, Reed at age 2, used to ride in my moose freighter backpack in Alaska as I walked in to check bear baits. I would have my sawed-off 12-gauge in one hand and bear bait in the other as he stood in the pack and peered out over my shoulder. At age five, he was camping with me in Denali National Park and filming bears. He’d later film lions with me in Africa.

My other son, Cory, was an outdoorsman from the word go. We knew we were in trouble when at six-years old we’d put him to bed…lights out at eight. At nine I noticed a faint light coming from under his door. I burst in to find him with a flash light and a Cabela’s catalog. He’d attached small post-it notes on specific pages. He became quite an angler. Cory later became the best whitetail bowhunter hunter I know. 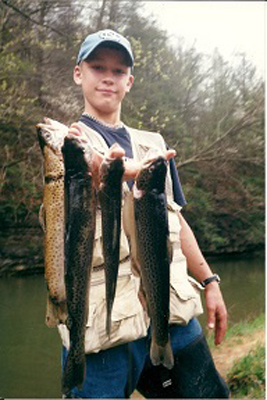 The boys sister, Bess, got either my wife’s or my adventure gene. She began tipping stuff over with arrows at age 13. Last summer she soloed in a single engine plane in both Pennsylvania and in the Chugach Mountains of Alaska. Earlier that summer we filmed leopards and captured Cape buffalo with me in Africa. 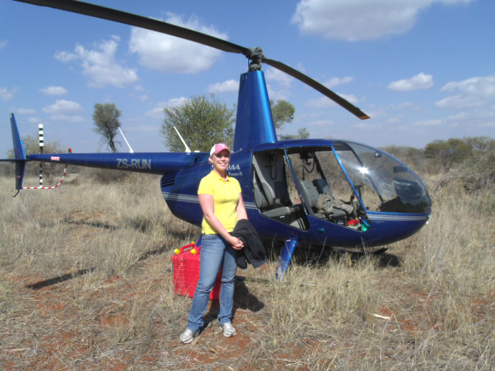 Investing in kids has a great return. At my speaking events (I’ve spoken in 339 cities) I seek out the kids and spend time with them. They think it is special when the speaker sits with them and asks about them. Time pays big returns.

At one event, I met a cute Mississippi gal and her family, who really impressed me. She had learned my name in advance of me showing up. She called me, “wadenolan” …all one word. Catie Beth is so loveable. She looked at my eyes when I spoke to her and listened. She was from a hunting family and was proud of it. The first night I met Catie Beth she invited me over to her house to watch her shoot her bow. That was one thing I wouldn’t miss. So, on my last day in town, I had dinner with her grandma and grandpa plus her mom Dawn and dad Owen. After eating the best rib eye steak of my life, 5 year old, Catie invited me over to her place.

While Owen set up the target, her mom Dawn got Catie Beth into her camo. Why would you shoot a bow without wearing camo, she thought. Then the fun began. She is an instinctive shooter still working on her instincts. It was so much fun.

“Train a child up in the way he should go and when he is old he will not depart from it.” It takes an investment to raise a kid but it is a sound investment. 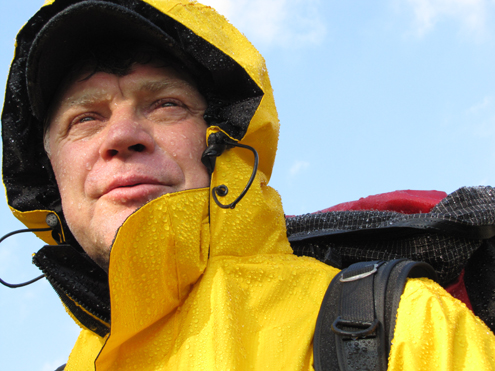 Bowhunting biologist, Wade Nolan has spoken in 340 cities across America. He speaks at Christian Sportsman events and offers both a Whitetail Seminar and his Life and Death Adventure stories. Check him out at www.wadenolan.com

If you love adventure you may also want to check out this True Life & Death Adventures, Alaska to Africa book by Wade Nolan. This book is the perfect for everyone who enjoys true adventure stories. With original artwork.

Badlands Packs: Made for the Rugged Life