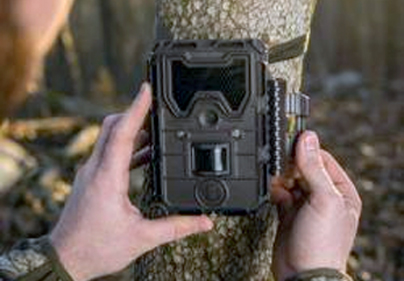 Bushnell, an industry leader in high performance sports optics for more than 65 years and a market leader in the trail camera industry, has introduced three new Trophy Cam HD trail cameras. Leading the industry with a one-year battery life and superior image clarity, the Bushnell Trophy Cam HD and HD Max offer a host of valuable features in an aggressive new design.

Featuring black no-glow LEDs, an 8MP camera and high definition video (720p for the HD and 1080p for the HD Max), the Trophy Cam HD is packed with features to help hunters more effectively monitor game activity around the clock, including hybrid capture mode, a hyper passive infrared sensor (PIR) and an extended detection range. 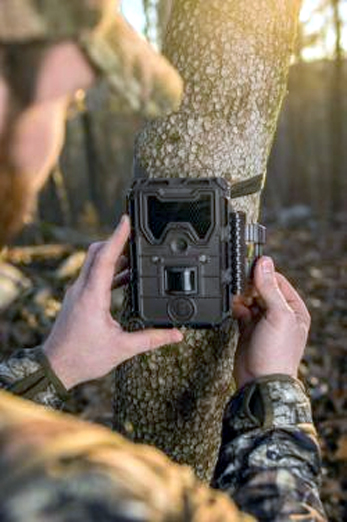 The Trophy Cam HD series has a redesigned housing, featuring a new latch system that’s more durable and easier to operate and a strengthened cable lock channel for enhanced security in the field. Also included with the new camera is a removable ARD (anti-reflective device) that offers additional concealment of the LEDs. 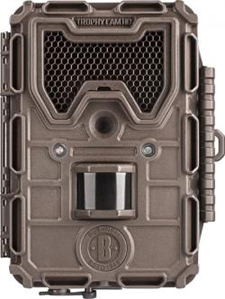 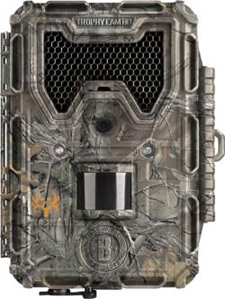 With the new hyper passive infrared sensor (PIR), Bushnell has increased the detection range to 60 feet. In addition to an expanded detection range, the PIR can be set to auto so that the sensitivity of the sensor is automatically adjusted according to the ambient temperature, resulting in less false triggers.

Thanks to a one-year battery life, incredibly fast trigger speed and a host of enhanced features, the Trophy Cam HD cameras are one of the most effective scouting tools on the market.