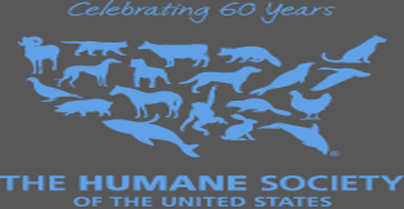 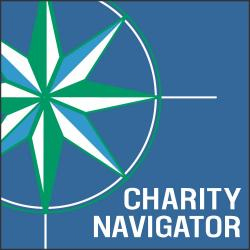 Charity Navigator, the nation’s largest and most-utilized evaluator of charities, has stripped their rating of the Humane Society of the United States (HSUS) and other animal rights groups and replaced them with a “Donor Advisory” warning.

Charity Navigator rates organizations from one to four stars, with four being the highest rating possible. According to Charity Navigator, a “Donor Advisory” means that “serious concerns have been raised about this charity which prevents the issuance of a star rating.”

The move comes after Feld Entertainment, Inc., operator of the Ringling Brothers Circus, recovered $15.75 million in attorney fees from HSUS and their codefendants who include Born Free USA/Animal Protection Institute, Fund for Animals, Animal Welfare Institute, and the American Society for Prevention of Cruelty to Animals (ASPCA) as reported by USSA in early June.

Except for ASPCA, each of the codefendants also had their rating revoked.

Charity Navigator explains on their site that they take no position on the allegations made or issued by third parties. They follow that with “However, Charity Navigator has determined that the nature of this/these issue(s) warrants making this information available so that donors may determine for themselves whether such information is relevant to their decision whether to contribute to this organization.”

“I think the donor advisory issued for HSUS and the other groups by Charity Navigator speaks for itself,” said Nick Pinizzotto, USSA president and CEO. “Our focus is maintaining USSA Foundation as a first-class organization and our four star rating, which we know gives our supporters tremendous confidence in our work.”

While HSUS and others have fallen on the Charity Navigator scale, USSA Foundation recently earned the coveted four star rating from the organization.

“Our supporters can be fully confident that we manage our organization with the utmost integrity, which includes how we utilize the precious funding they provide,” said Pinizzotto. “We will continue to make decisions based upon sound science and will not allow ourselves to fall into the pit of extremism and propaganda that others can’t seem to avoid.” 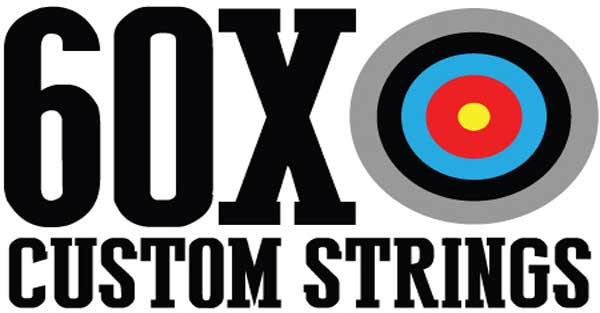 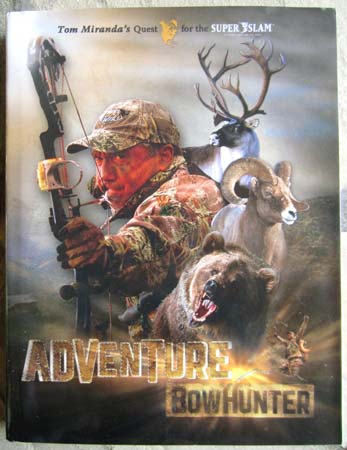 Books for the Bowhunter 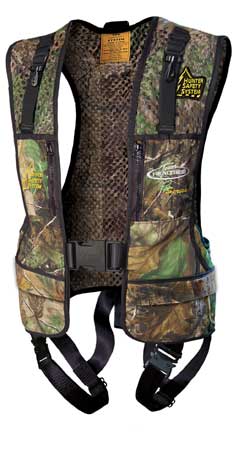