When Do Buck’s Make The First Scrapes? 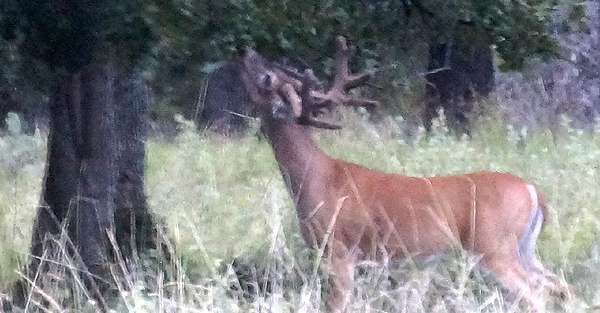 QUESTION OF THE DAY: When Do Buck’s Start Making Scrapes?

In late July I was watching a fine 10-pointer walking past where I was hidden in one of my Photo Blinds. It was swell to see this fine buck again … and very cool that he was going to give me a nice surprise. 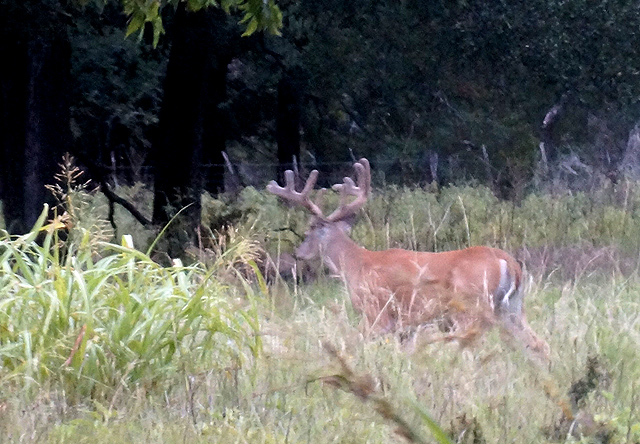 The 10-point walked casually along through the high grass, weeds and trees. He stopped under a tree. 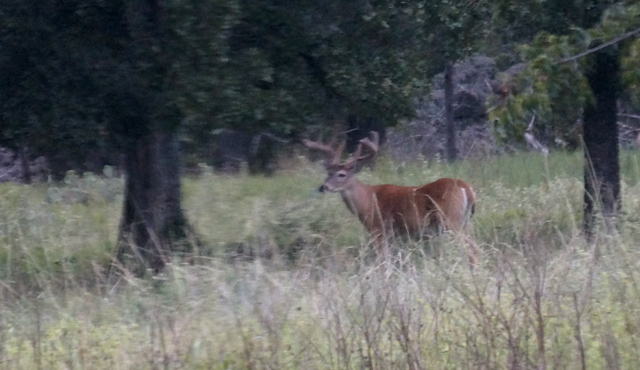 And reached up and grabbed an overhanging limb in his mouth and twisted his head. He was marking the limb with his scent. 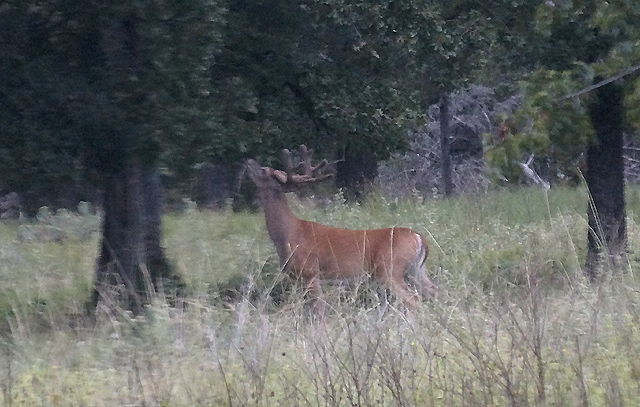 After several seconds of limb twisting and biting he paused. 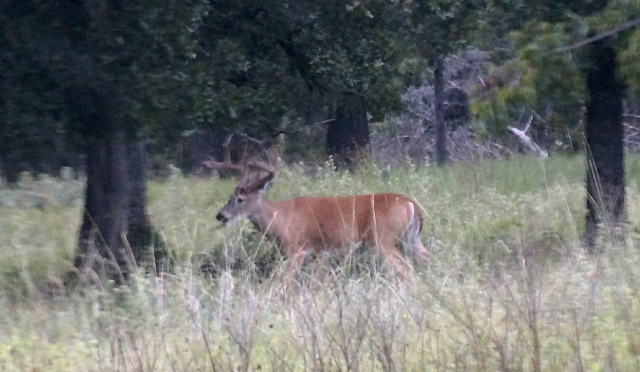 I zoomed in on him with the camera and got a closer view of him. 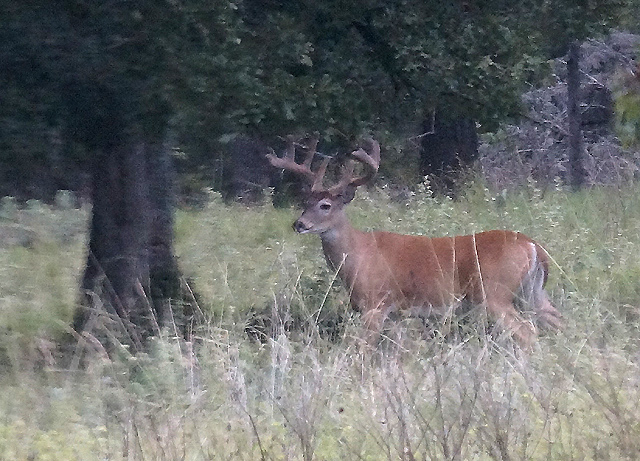 Then he was back at it, limb in mouth, so to speak. He really yanked the limbs around this time. 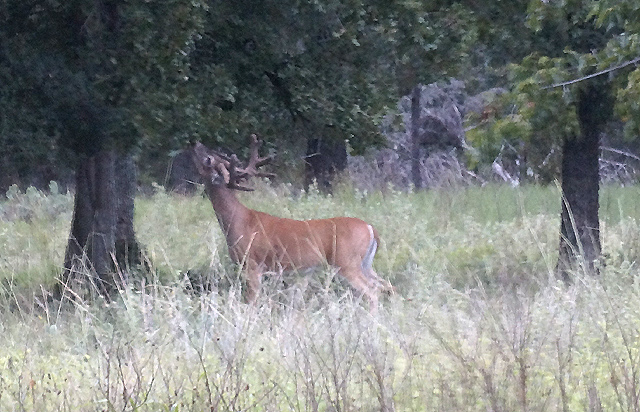 So I zoomed in again and took another closer view picture. 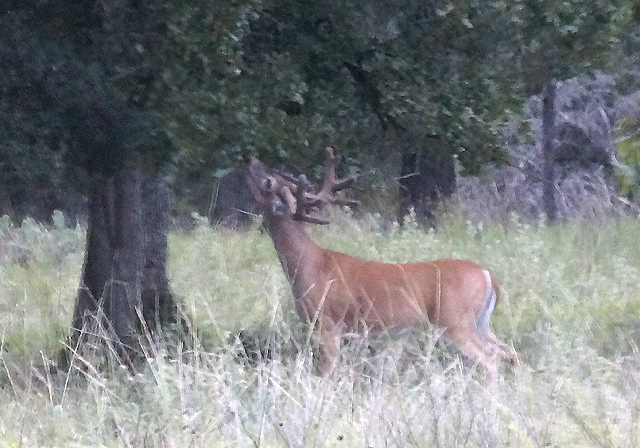 He yanked and mouthed the overhead limbs a few more times and then he stopped … and for the first time, he looked around the area. 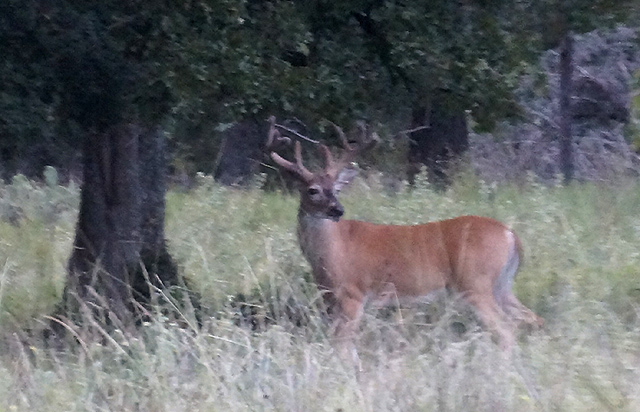 Then he began pawing the ground, very aggressively. He was definitely getting after it. 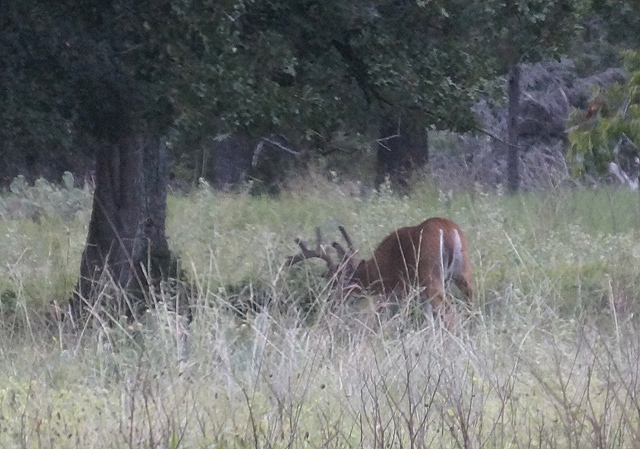 Once done with the ground pawing, he smelled the area and urinated. And smelled some more. 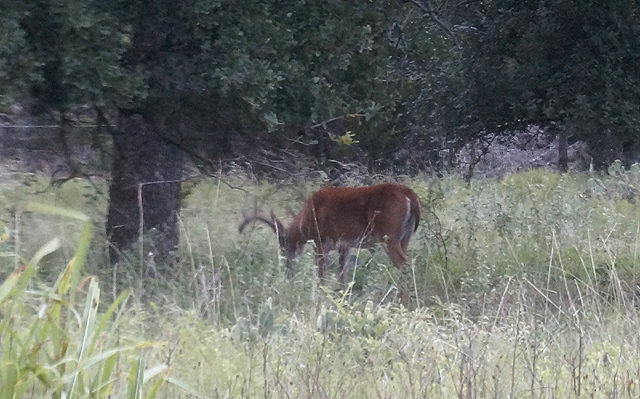 Then he walked slowly away from his new scrape and the tree, taking 4 or 5 steps and then trotting off. 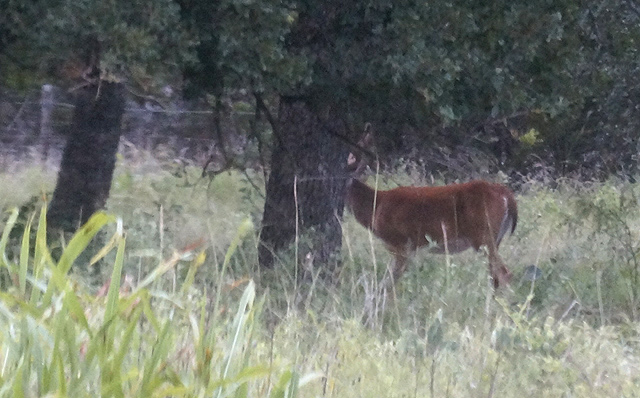 This happened the morning of July 24. And I got lucky and saw it …  and took pictures of the buck that did it. Life in the deer woods is good.