Is Selling Your Venison on the Horizon? 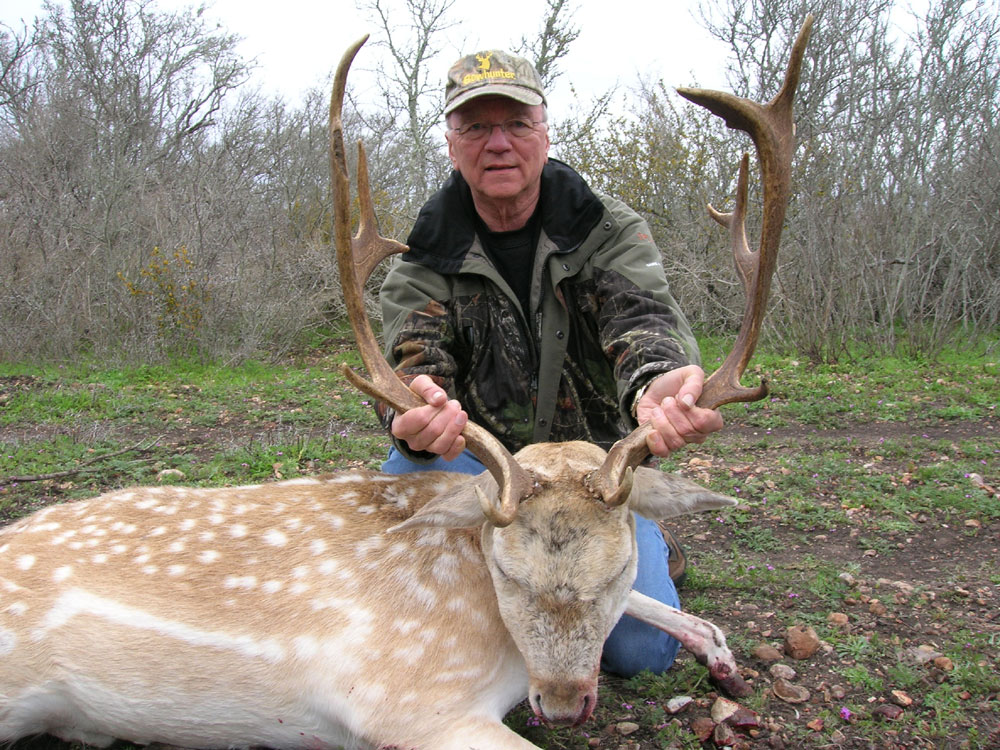 Fallow deer meat is "venison," but the "venison" you see on restaurant menus is red deer raised on game farms. Pictured here is a fallow deer and this venison can be bought from many places via the Internet.

For years we’ve heard that selling venison, your deer meat, goes against one of the basic tenets of the North American Wildlife Model.  And it does do that because one of those tenets speaks against putting a commercial value on wild animals.  When we eliminated market hunting with game laws, we eliminated the idea that you could privatize a common, public resource.  Wildlife is not owned by an individual.  It is owned by the public.

OK, that’s the basic tenet, but whether we like it or not, things are changing.  For example, check out the deer farm business.  They represent a total privatization of wildlife.  Growing and selling big deer.  Charging big money to those willing to shoot deer in pens.  And in my home state of West Virginia politicians are close to passing a bill that would allow game farms to sell white-tailed deer meat.

I just googled “Selling venison to the public,” and found no listing for selling white-tailed deer meat.  I did find a few sites where you can buy venison, and these sites are really cute in the way they phrase things to lead you to believe they are selling whitetail or mule deer meat.  But the truth is that when they state that they are selling deer venison, it is red deer meat.  One of the few sites I found selling ”venison” was listing a pound of red deer tenderloin for $31.  Hmmm.  I’m not believing this will work in West Virginia, but our politicians here are buying into the idea that selling white-tailed deer meat to restaurants and stores will create thousands of jobs.  Of course that will not happen, but if I had to guess, this bill is a done deal.  Our politicians make some bad decisions in West Virginia.

Confusion on what “venison” is not just limited to West Virginia.  Lots of people get confused with existing laws that allow the sale of “venison.”  They see “venison” on a restaurant menu and believe it is whitetail meat.  It’s not.  It’s red deer, either from one of a few farms in the country that raise red deer, or from New Zealand where raising red deer is a pretty big business.  Nowhere near as big as the hunting industry is in New Zealand, but still big.

Then there was the Republican legislator in New Jersey who in 2014 felt that one way to solve their deer problem was to commercially shoot deer and sell the meat to stores and restaurants.  The bill died in Committee, but such thinking is out there.

Selling whitetail meat, i. e., placing a dollar value on deer meat, will lead to illegal activities, regardless of any guidelines built into this piece of legislation.  In 1999 New Jersey wildlife law enforcement officials uncovered a statewide illegal sale of striped bass, white-tailed deer meat and black bear gall bladders.  Bob McDowell, then Director of the state wildlife agency said, “New Jersey’s deer, bear and striped bass are reserved for the enjoyment of its residents and visitors, NOT for the black market profit of a few.”  In this situation a man purchased wild deer for meat resale from an undercover officer.  He faced $13,000 in fines.

In 2003 a Connecticut owner of a locker plant was accused of selling deer meat.  Hunters claimed  they were not getting some of the best cuts from their deer when they allowed this man to butcher.   An investigation followed and undercover agents went to the facility and purchased deer meat for prices up to $17 a pound.  It is illegal to sell whitetail meat in Connecticut.  Just think about the increased possibility of this occurring in a state where penned facilities could sell whitetail meat.

However far-fetched this all sounds, beyond the ridiculousness of what is happening in West Virginia, why are some wildlife biologists talking about the commercial hunting of deer in America?  Let’s look at what is happening to hunting, long term.  In many states, the hunting public is aging faster than the general public and hunter numbers decline.  Not a lot each year, but a steady decline.  Now why is that happening?

The world is changing.  We are becoming an urban-based society, where people are not exposed to the forests and fields, but to concrete and craziness.  Fifty years ago fathers took their sons and daughters hunting.  Today, most do not.  I know there is a growth spurt with women coming into hunting and the shooting sports, and I love that, but the long-term trends are down.

There is another factor that plays in to all this.  Urban sprawl is eating up habitat.  Here is my personal example.  I live in Morgantown, West Virginia, and when I fly, I usually depart via the Pittsburgh Airport, which is about 80 miles north of where I live.  Thirty years ago, that drive was a rural drive.  Farms, fields, forests, a city or two or three along the way, but lots of deer habitat.  Today that drive is an Interstate highway, with housing developments, at least two major industrial parks, businesses, churches, golf courses, malls.  Each year the number of farms along that route decreases and new housing developments pop up.

Are there deer there?  Of course, but hunting access is much more limited.  This type of development, that you all see happening where you live, leads to fewer hunters and less access to huntable deer.  So, now you have lots of deer that are causing problems.  Urban bowhunts work, but there aren’t enough of them.  How do we control those deer?  Private consultants will come and shoot urban deer, but they are expensive.  This leads some to think that maybe we need to further commercialize deer hunting to solve the problem.

We’ve already seen commercialization of deer in other ways.  We can sell and buy hides, antlers, and other parts of deer made into crafts.

There are obvious pitfalls to commercialization of deer, especially the privatization of deer.  Shooting bucks with antlers beyond comprehension (e.g. 2 year old bucks with 500 inches of antler) will not sit well with most hunters.  Selling whitetail venison to stores and restaurants probably won’t be a major source of revenue for anyone, but it does open a door that many do not want to go thru. Nor do I.  And biologists and DNR’s won’t make those decisions just as they do not make decisions on whether state agriculture agencies should manage and control the regulations on deer farms.  All of this commercialization will come about via politicians.  Scary huh?  You bet it is. 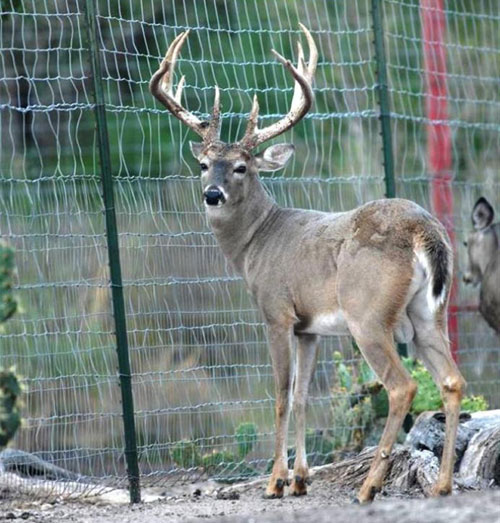 Take my home state.  When deer farmers tell politicians that if agriculture regulated deer farms, rather than our DNR, there would be thousands of jobs created in the state, do you think they will listen to anyone (biologists, chronic wasting disease experts, anyone) who tells them that to make that change enhances by many fold, the chances that chronic wasting disease will spread In more places and rapidly throughout the wild deer herd.  And that this spread has serious ramifications to the future of deer hunting, the economics therein, and the future of wild deer.  No.  They will ignore the science and buy into the prefabricated politics of farming deer as if they were cows.  How silly.

And so is the selling of wild whitetail venison.  But it probably is going to happen.  Somewhere in this country, and sooner rather than later.  Can you do anything about it?  Join your state bowhunting association and join them in lobbying your state legislature because that is where such crazy decisions are being made.

He has won honored lifetime achievement awards from the National Bowhunter Education Foundation, the Wildlife Society, the Quality Deer Management Association, and Whitetails Unlimited. He is in the SCI Bowhunter’s Hall of Fame, and his greatest honor was being inducted into the Archery Hall of Fame in 2007. He has written 9 books, with his three most recent books being Whitetail Advantage, Whitetail Racks, and  An Empty Quiver – A Lifetime of Bowhunting Adventures which is now SOLD OUT. You can find the table of contents for the two whitetail books, and get autographed copies on Dr. Dave’s website, www.knowhunting.com.