The Last Bearhunt: Setting Up 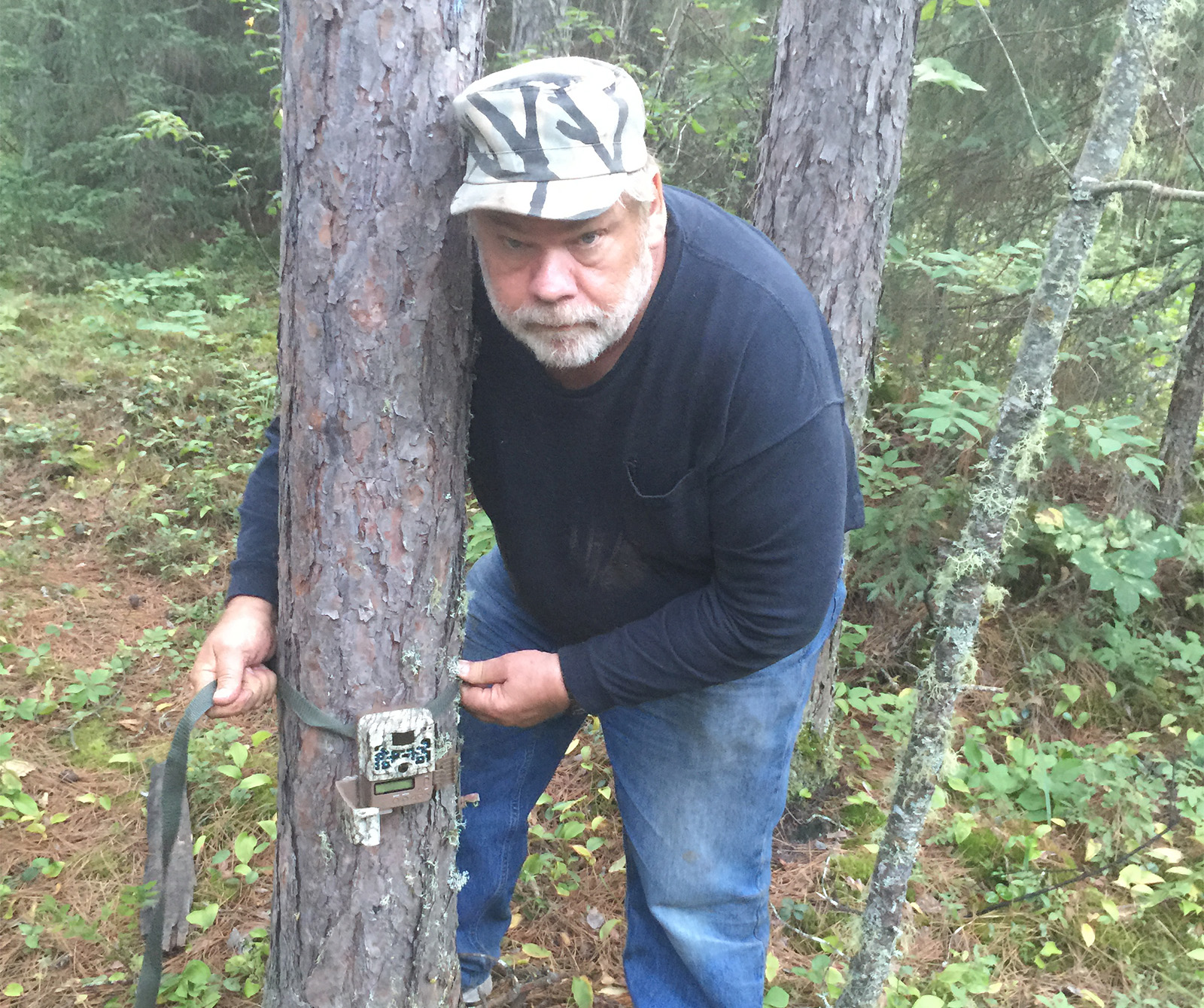 For the early morning breakfast Chef Klaus whipped up my personal favorite, Stuffed French Toast and german sausage and home fries. He made a lot and we ate a lot. Today we planned to be out all day so we took some sandwiches with us. There was plenty of work to do and we would need this good tasting fuel.

Below is a look from the lodge’s back porch. Fog is still hanging over the lake as we load stands and other bearhunting gear in the truck. 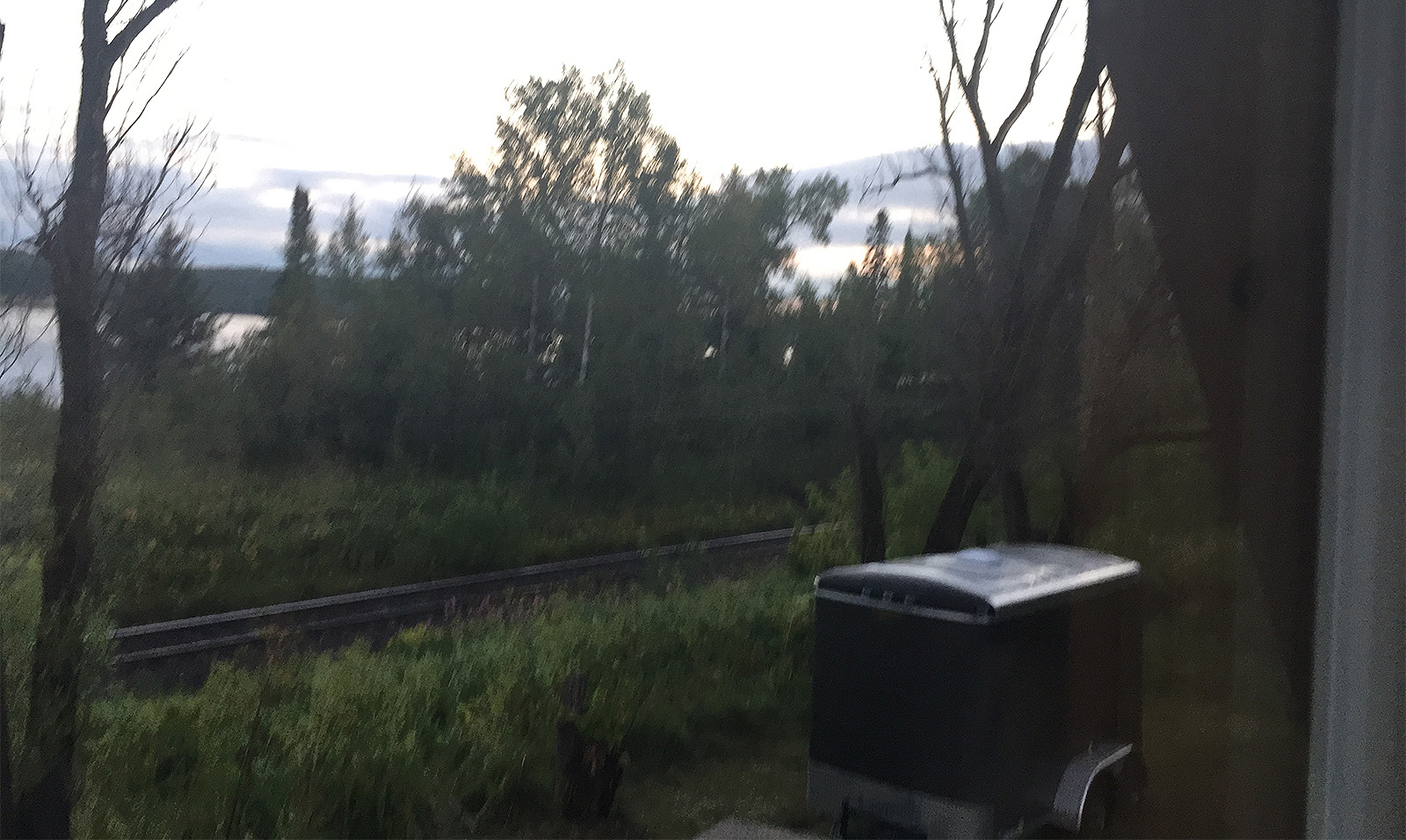 The Ontario woods where we are bear hunting is big, dense woods that is a mixture of mature pines and hardwoods as well as areas that have been logged and the trees, etc. are aggressively growing back. 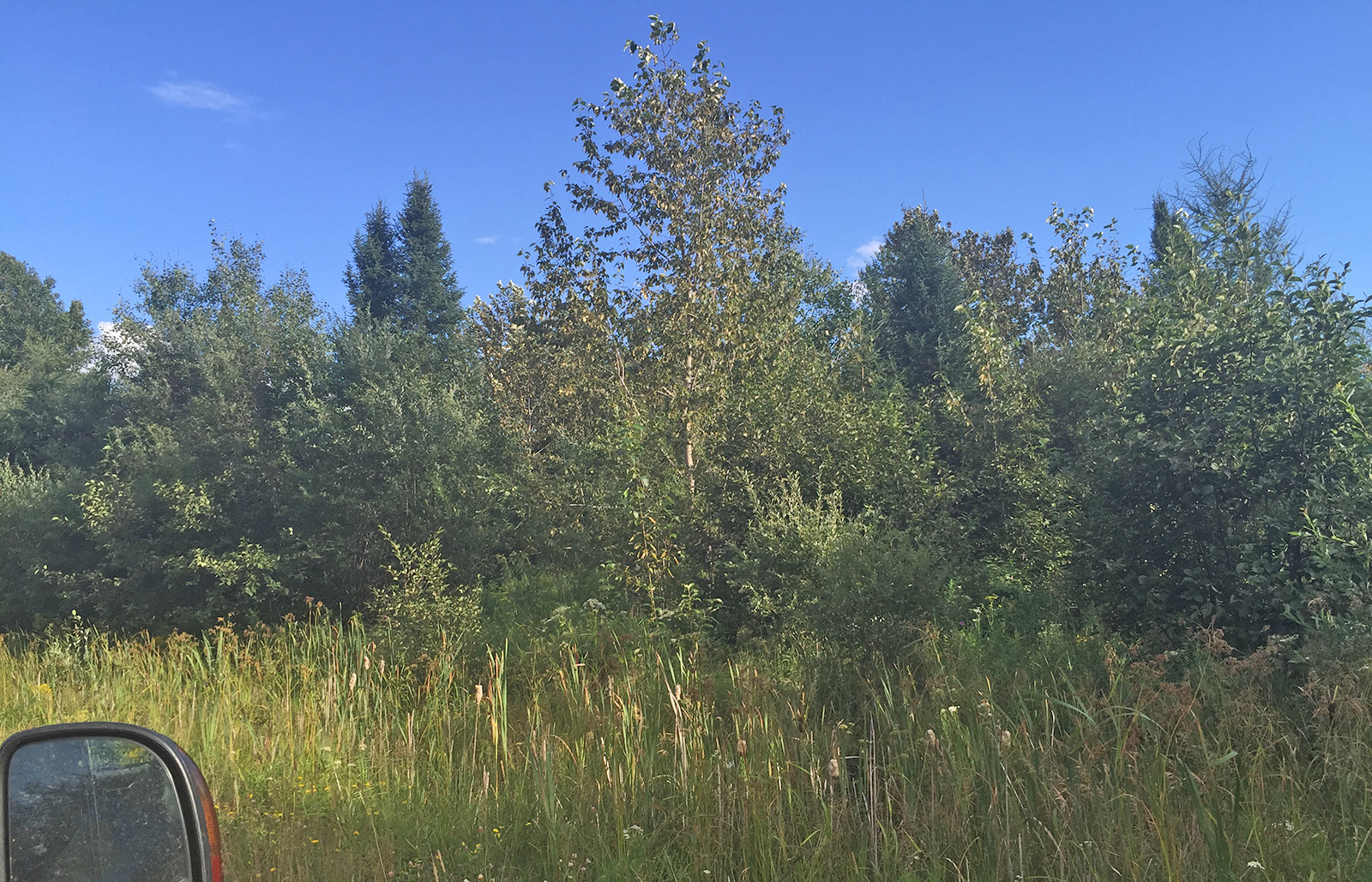 Fred Lutger has brought bowhunters up here since the late 70’s and he knows the area well. And Fred is unparalleled at locating bears and setting up for bow and arrow hunters to have success. We drove to familiar areas and checked them, if Fred was going to hunt those places this year he made certain and shooting lane obstructions were trimmed and the way in and out was marked so the hunters could find the stand sites easily. 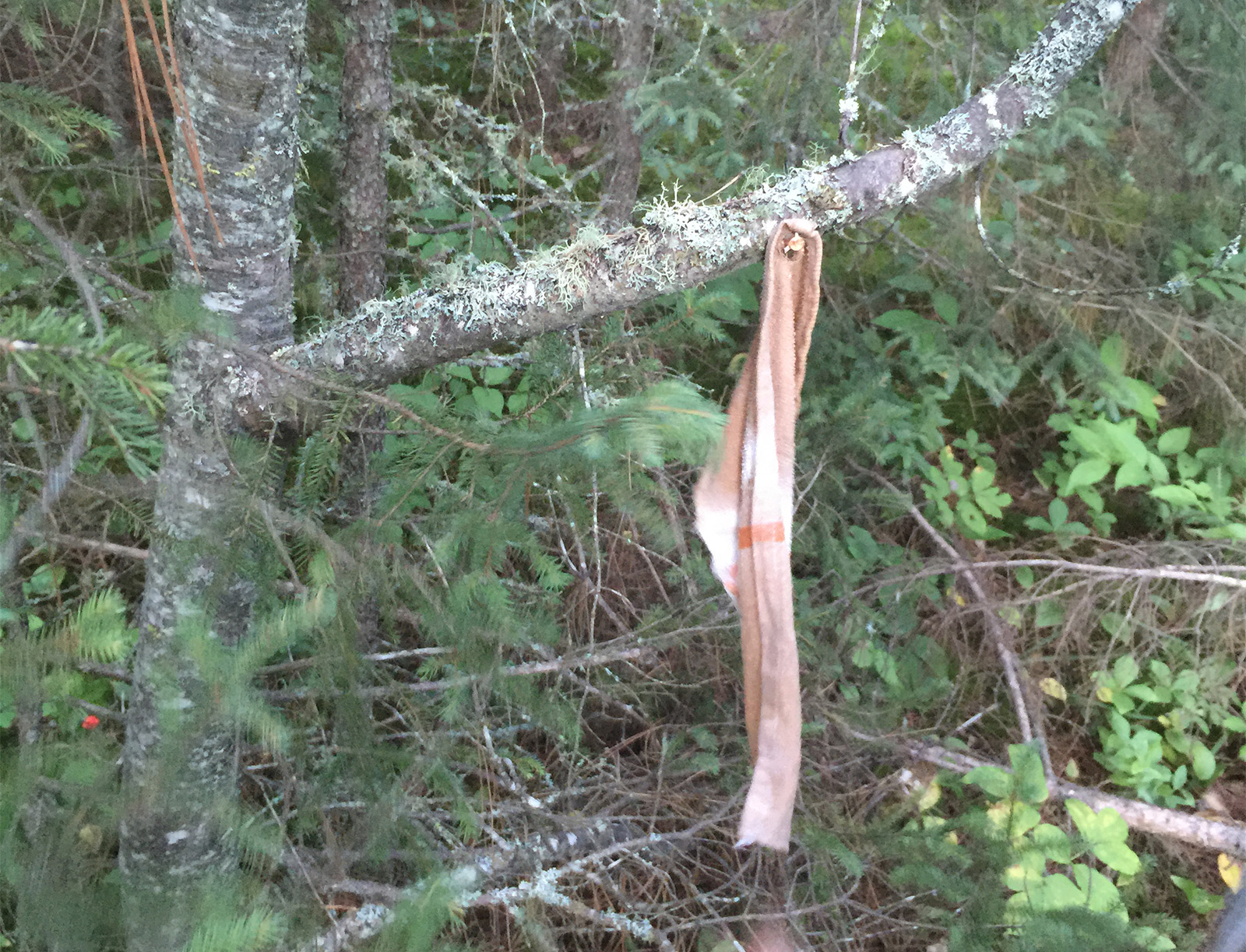 Fred always checks for natural foods that bears like to eat, such as blueberries and other berries. This year blueberries were scarce but raspberries were growing all around. 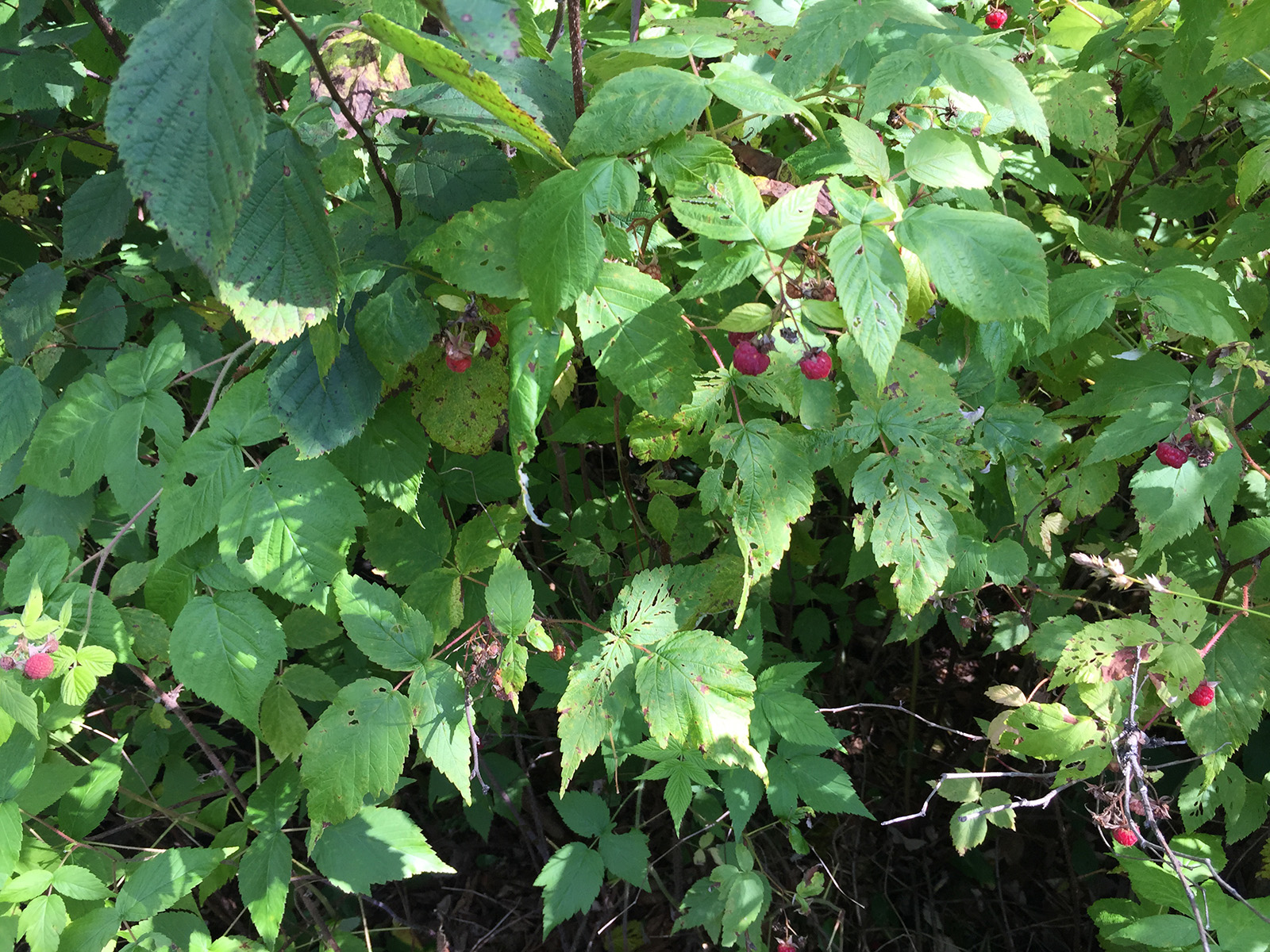 I’ll bet the bears enjoy these delicious wild raspberries as much as I did. 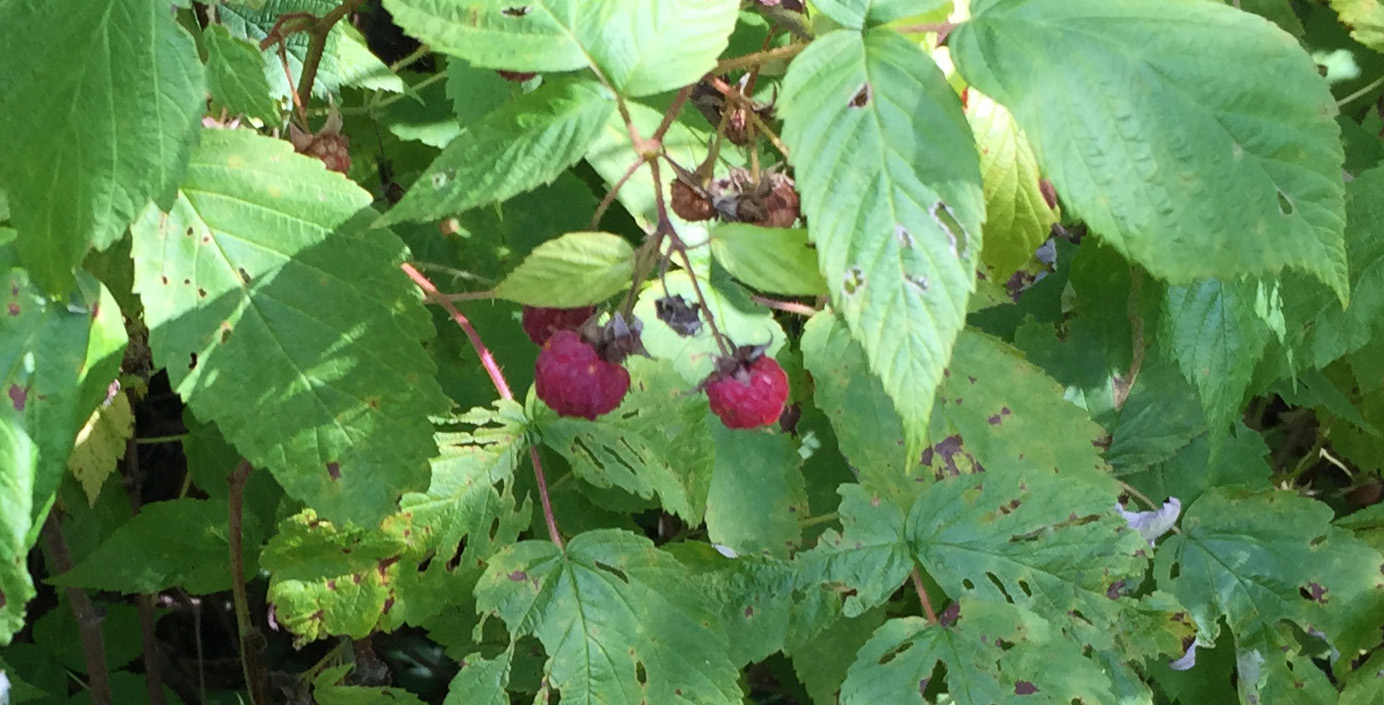 In fact, there was plenty of evidence that bears were visiting these natural berry patches tucked back in the Canadian woods. 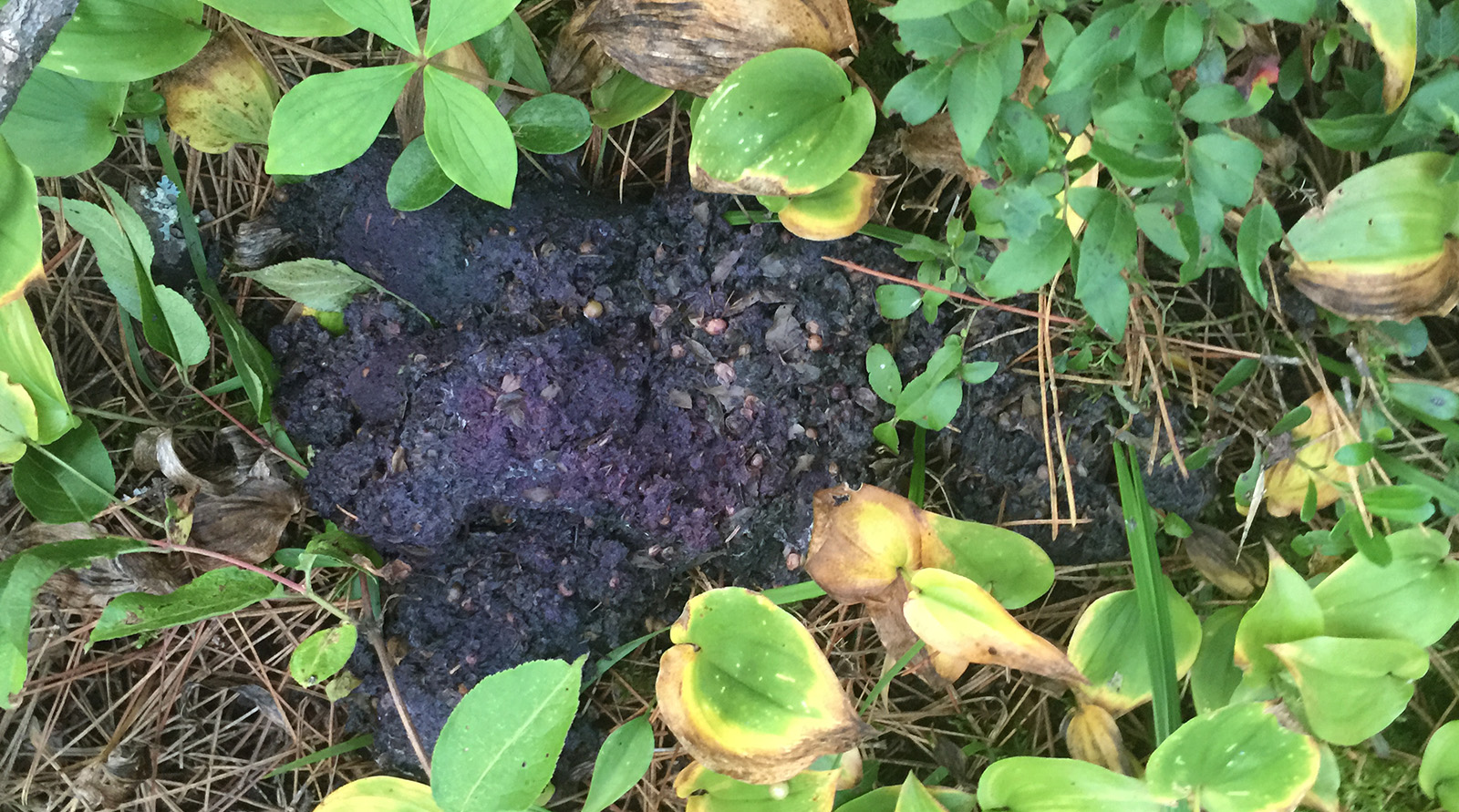 We attached game cameras to a dozen stand sites to watch for bear activity.

I wanted to set up one of my ground blinds in a particular area that I’ve had good luck at over the last few years. I popped the blind up and got it situated just where I wanted it to be. And then put two chairs inside it, one for me and one for Fred. It had been a busy day of bear set up work and I sat down for a few minutes to chill out. In a couple of minutes I took a picture with my iPhone. And if you’re thinking the black object 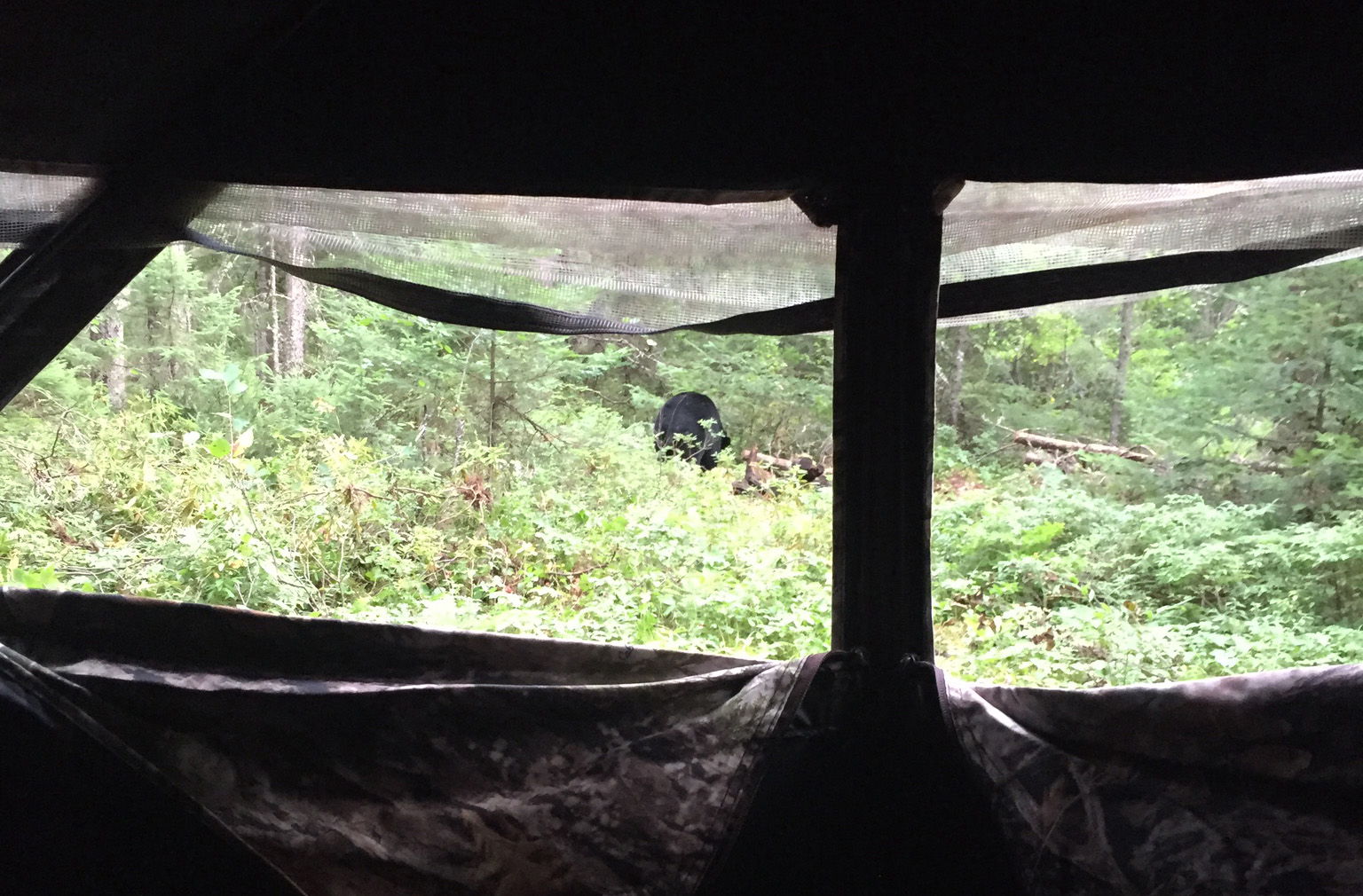 This was a very busy day. We checked on over half of the 70 hunting sites and have a list of changes to some of them. All four of us were beat when we returned to camp after dark. So we are sandwiches and then hit the hay. Tomorrow will be more of the same, except that we have game cameras to check to see if we get any pictures of bears.