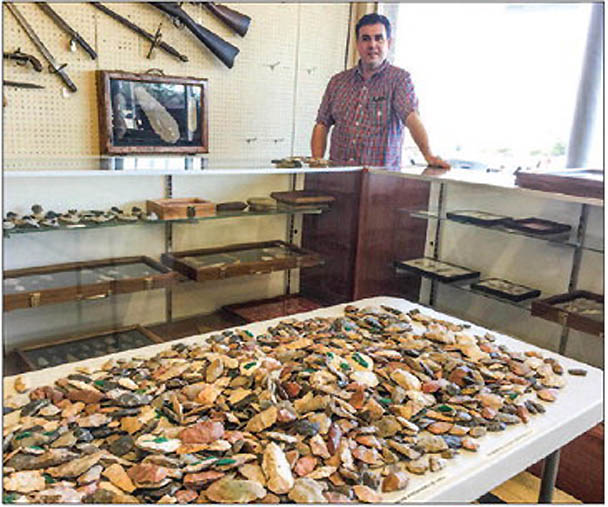 When Brock Smith was a young boy, he found his first arrowhead in Lafayette County.

“I think I was probably around 7 or 8 years old when I started looking for them and collecting them,” he said. “Of course, you used to find them in flea markets and stuff, and my dad would go out and hunt for them in creeks.

I can still remember the first one I found. It was around 6,000 years old.”

“That’s probably the longest running publication about Indian arrowheads,” he said. “ When I was young, I had one of those, and I about wore it out just flipping through it, hours and hours spent looking through that thing and trying to identify and type which ones there were.”

Brock Smith stands behind the counter of The Depot Antique Mall, which includes a section devoted to Native American artifacts such as a table full of arrowheads.

ARROWHEADS: Many of the arrowheads Smith has on display are believed to be 2,000 to 3,000 years old

Today, Smith, now 35, is co-owner of The Depot Antique Mall at 709 North Lamar Blvd. in Oxford. There is a section inside the store that specializes in selling arrowheads.

Walk into it and you’ll find a table covered with arrowheads priced at $1 each that were collected from Mississippi and many other states. You’ll also find some arrowheads and Native American artifacts behind glass cases and frames on walls with arrowheads ranging in price from $10 to $700.

When Bob Overstreet, owner of the guide, retired, Smith’s partner and co-owner of the antique store and arrowhead business bought the business and book. Overstreet, who is well known in the comic book industry, also started a comic book price guide in the 1970s.

Smith, a Tupelo native who has lived in Oxford since 2002, said they buy, sell and trade arrowheads and Native American artifacts, which are big collector’s items for some.

“My partner in the store here actually owns Arrowheads.com, so we get a lot of people through the website that say, ‘Hey, we inherited a big arrowhead collection, and we want to sell it.’ That’s how we get leads to different places all over the country and travel to buy them.

‘The past couple of years, we’ve been to Wisconsin, Los Angeles, Florida a couple of times, and pretty much all over the Southeast. We are probably one of the biggest, most well-known websites for them.”

Smith said arrowhead hunters must abide by the law.

“The main thing is just to make sure you do it on your own property,” he said. “It’s illegal to pick them up on federal property or public property in Mississippi. Definitely do it on private land with permission.

“A lot of people just hop in a creek and look in the creek bottom. A lot of times, they wash down in the bottom of the creeks. And even if you don’t find an arrowhead, it’s good fun and exercise, and you’ll find other things, like antique bottles and Civil War items a little bit around here.”

He also recommends purchasing one of the ‘Overstreet pricing guides‘ to learn to identify arrowhead types and values.

Smith said it’s legal to pick up or dig for anything on private property, as long as you are not digging in graves or burial mounds. He said most arrowheads are found near water.

“The natives had to stay near a water source, so they wouldn’t stray too far from a creek,” he said, “but they didn’t want to stay right next to the creek, because they might get flooded if a big rain came.”

What should arrowhead hunters look for?

“Most of the stone artifacts, except for the very recent ones, actually predate all of the known tribes. Most of ours are probably 2,000 or 3,000 years old, so they are from totally different tribes than what were here when the whites settled here.”

Smith said Overstreet Arrowheads has a few Lafayette County pieces for sale in their collection. They also carry a few Panola County pieces. Most of the arrowheads are $15 to $20, but some have sold for as much as $700.

“We’ve actually sold some in the past that were up to six figures,” he said. “You get a really rare unusual one, they can bring a lot of money.

“Generally, the older types are more sought after, and the size and quantity matters. It’s kind of like a work of art. If it’s real finely made, real symmetrical, it’s worth more generally.”

Smith said most arrowheads were created as hunting tools.

“Most of what people call arrowheads, are actually spearheads,” he said. “Only the most recent tiny ones are real arrowheads, because the natives didn’t discover bow technology until very late compared to Europe and Africa. So they were using spears a lot longer than the rest of the world did.”

Smith said he enjoys finding Mississippi arrowheads, and Florida is his second favorite place to hunt.

“They have really nice unusual materials and colors,” he said. “A lot of the Florida stuff is translucent. The prettier the rock kind of adds some value to them as well.

Smith said once you’ve handled a few large collections, you can kind of tell by looking at a rock where it was likely found.

He said in southern Mississippi, near Meridian, you’ll find arrowheads made out of tallahatta quartzite. Others are made of fossilized coral. 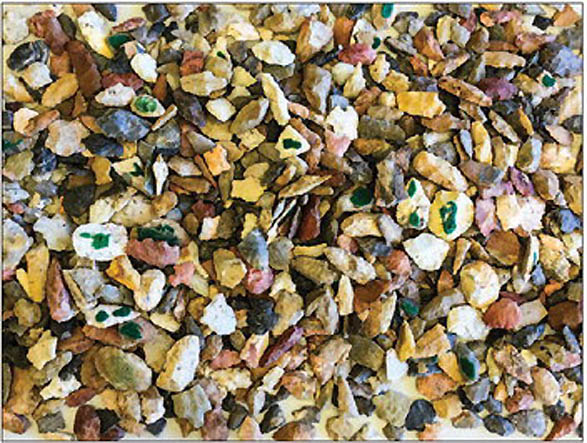 Several different shapes and sizes of arrowheads can be found at The Depot Antique Mall.

Smith sells other artifacts, such as trilobite fossils that date back 300 million years, and megalodon shark teeth that are around 30 million years old. He said most prehistoric shark teeth come from the East Coast states of North Carolina and Georgia and are found by scuba divers.

“You can find some shark teeth in Mississippi, but usually they are pretty small,” he said.

“They are an interesting artifact because nobody knows what they were used for,” Smith said. “They are made of stone, and they always have a hole drilled all the way through.

“Some archaeologists used to say they were a hole for a spear-throwing device, but they are leaning away from that theory because there’s just not a lot of evidence for that.

“I personally don’t know. You find a lot of them that are partially drilled, so the hole only goes a ways and stops. You can Google ‘banner stone’ and ‘purpose,’ and there are tons of debates of people wondering what they were for.”

Smith said his partner has one of the largest banner stone and gorgets (ornamental pendants) collections in the South. 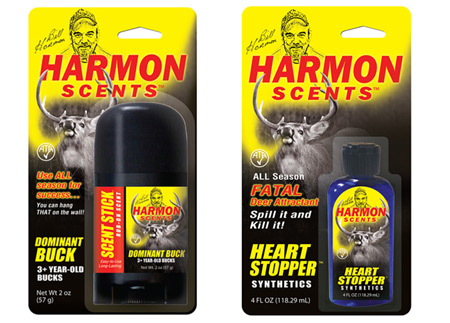 Harmon Scents Gets A Facelift 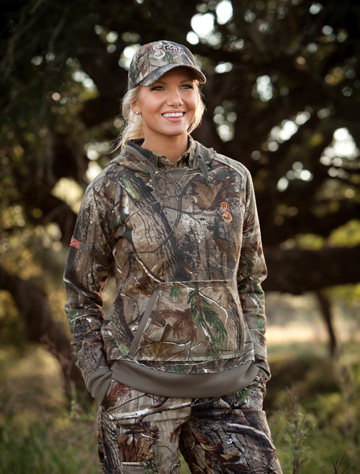 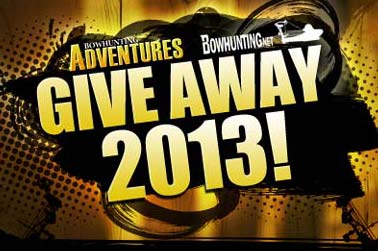 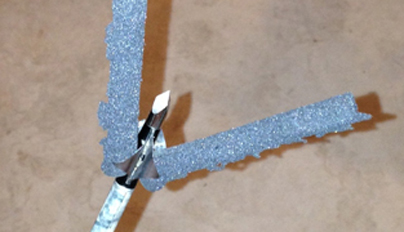