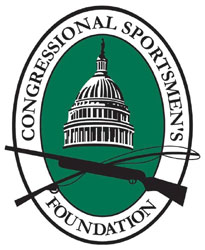 The Congressional Sportsmen’s Foundation’s mission is to work with Congress, governors, and state legislatures to protect and advance hunting, angling, recreational shooting and trapping. For over a decade the Pope and Young Club has supported the mission and legislative efforts of The Congressional Sportsmen’s Foundation on behalf of bowhunters and Pope and Young Club members.
“Mission Partners play an integral role in ensuring we have the
resources to effectively represent sportsmen and women today and

Be Prepared: It’s Not Just a Boy Scout Motto

Scouting In August Tells You What You Need To Know