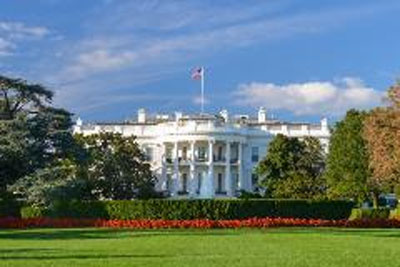 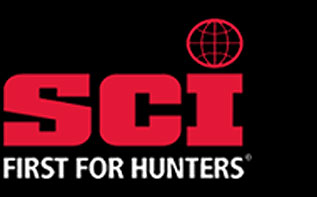 With every passing day this current Administration and its politically appointed agency heads seem determined to smear their ideological fingerprints on as many citizens who disagree with them as possible.  Whether it is an assault on sportsmen and women or law-abiding gun owners, this Administration has declared war on Americans, the likes of which we have rarely seen.  They seem to forget that American hunters make up approximately 15 million citizens and assume we will simply roll over and accept their various forms of Executive overreach.

Since the early days of this Administration, sportsmen and women in America have been under assault.  Until recently, the battle has been fought within the confines of our Constitution and it has followed the prescribed course of legislative action as outlined in our guiding document.  Those days are apparently over and there is plenty to fear in the final year of this presidency.

The latest chapters in this fight are the recent listing of African lions on the Endangered Species Act and the efforts to try and wrestle away state management of lands.  Separately these two items are highly concerning.  Taken together they clearly illuminate the intention of this Administration – to take away many of our legal rights simply because this Administration does not agree with our legal pursuits.

While critics will argue that the recent U.S. Fish and Wildlife Service (FWS) listing on the Endangered Species Act is simply an effort to save lions, this is clearly not the whole story.  Under the FWS listing, southern and eastern African lions have been listed as threatened.  Yet evidence suggests that skewed science, at best, was used to reach their conclusion.  How is it that FWS can determine a species is threatened – and possibly on its way to extinction – without even first having in-depth consultation with the African range states?  Instead, the burden of proof is now on the lion range countries in Africa, many of which don’t have the resources available to meet the impossibly high threshold FWS will demand. 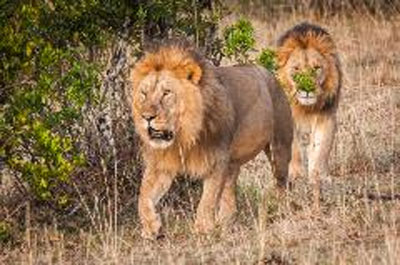 Had this Administration been sincere in its effort to protect lions, surely they could have worked closely with African governments in lion range states to solicit their input and talk to their experts.  Instead, this Administration seems to have aligned itself with anti-hunting groups that want to shut down every form of hunting across the globe.  Why would the Fish and Wildlife Service not seek out information from both sides of the argument?  There are countless U.S.-based organizations, such as ours, that have invested years and millions of dollars into research on lions and innumerable other species.  Perhaps they were afraid of what they would find.

This begs another question — why are U.S. taxpayer dollars going to species on other continents when the US has no management authority over those species?  In many African nations wildlife is considered a natural resource; trying to impose our will is akin to African governments telling the U.S. how to manage domestic oil extraction.  However, the only way that the U.S. can impact African wildlife management, other than direct financial assistance, is by penalizing hunters with things like the new ESA requirements.  This Administration is trying to force African nations to comply with U.S. rules on species management by leveraging the economic importance of U.S. hunters to African people.

As further evidence of the assault on law-abiding sportsmen and women, Dan Ashe, the Director of the Fish and Wild Service, issued a Director’s Order that import permits – a necessary item for legal hunters to be able to bring a hunted species listed as threatened back to the United States – should not be issued to anyone with a “wildlife conviction.”  As any hunter knows, wildlife convictions are as varied as motor vehicle violations.  Imagine if the Department of Motor Vehicles refused to give licenses to anyone with a prior violation.  Guess that speeding ticket you received at 16 disqualifies you from driving. 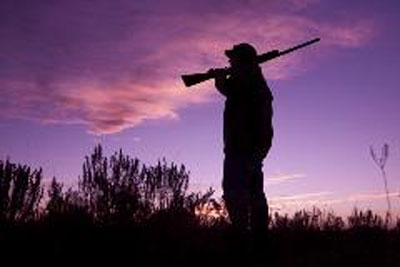 If we look north to Alaska, we see further evidence of this Administration’s war on hunters.  In Alaska, the National Park Service and the U.S. Fish and Wildlife Service are seeking to put control of lands and management of wildlife into federal hands and take that power away from the states.  The regulations already adopted by the NPS and those proposed by the FWS in Alaska provide individual refuge managers authority to trump state regulations without criteria authorized by Congress, and limit hunting and trapping by rural and non-rural residents regardless of whether such limitations are necessary for the conservation of wildlife.  These regulations will also limit public involvement in the wildlife regulatory process.  These new rules will impact the state’s management of wildlife for sustainable populations on all lands, not just on Preserve or Refuge lands, because wild animals don’t know or care about political boundaries.

The actions described above clearly demonstrate that this Administration has no concern for citizens that choose to pursue activities with which the President doesn’t agree.  I am sure there are millions of Americans who don’t agree with the President’s decisions on any number of issues ranging from healthcare to foreign policy to the continued policies that are responsible for our economy’s anemic growth, yet we do not usurp the law. 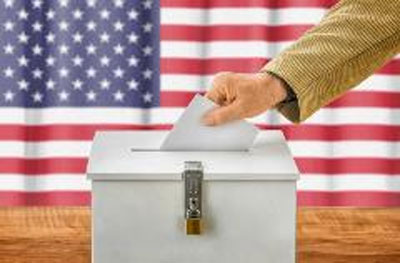 This is a country founded on a guiding set of principles aimed at giving every citizen a fair voice.  Perhaps this Administration has forgotten that, or more likely, they just don’t care.  Either way, it is fair to say there are far greater dangers in the world than those allegedly posed by law-abiding sportsmen and women.  Come November 2016, American sportsmen and women need to band together and let our collective voice and power be heard.  For if we don’t, many of the legal pursuits we so cherish may very well disappear.