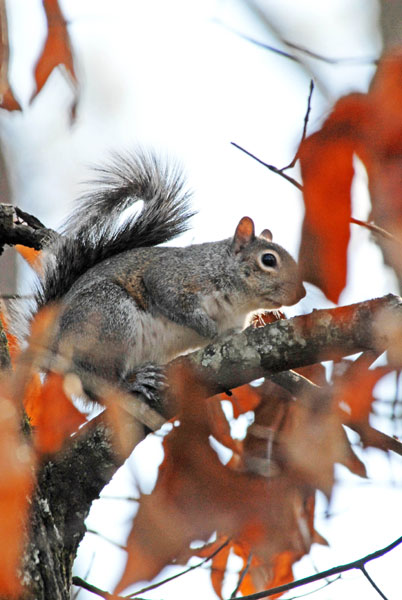 Larry Norton of Butler, Alabama, an avid deer hunter in west-central Alabama near the Mississippi-Alabama border, explains, “In the summer, I go in to hardwoods with binoculars and start studying the acorn trees to identify which trees are putting-on acorns, and those that should have acorns soon. Oftentimes you can tell by the size and the number of acorns on a tree which trees probably will drop their nuts first. The squirrels will show-up in these trees first, and then the deer will appear there at the beginning of bow season. Too, I look for salt licks and mineral licks. The deer generally will use these licks, whether they’re natural or man-made, when the weather’s extremely hot. But they won’t use them as often once the weather turns cool.”

If you’re in the woods scouting for squirrel season, which begins in states like South Carolina in September and runs much of the year in Missouri, generally mid-May through mid-February, you also can scout for deer. Too, plan to squirrel hunt where you’ll bowhunt during the early bow season. Squirrel hunting requires you to stalk slowly and to listen and look. If you hunt with a .22 rifle, you’ll need a brace and an extremely-accurate aim. Then when deer season arrives, that’s where you’ll find both the bushytails and the whitetails. 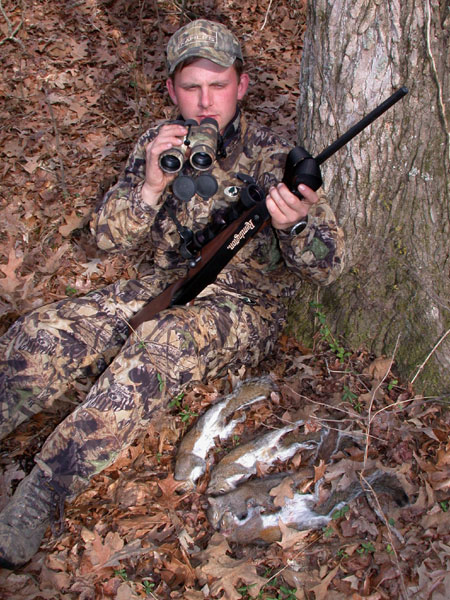 Be sure to look for our next installment of Early Scouting for Deer – Continue to Use Trail Cameras Once You Remove Feeders and Attractants. To learn more about John E. Phillips’ book, “Bowhunting Deer: Mossy Oak Pros Know Bucks and Bows,” click here http://amzn.to/1IXH08l. 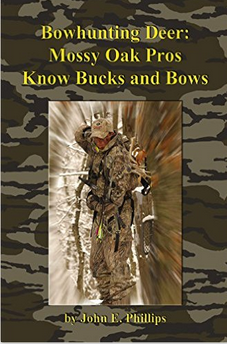