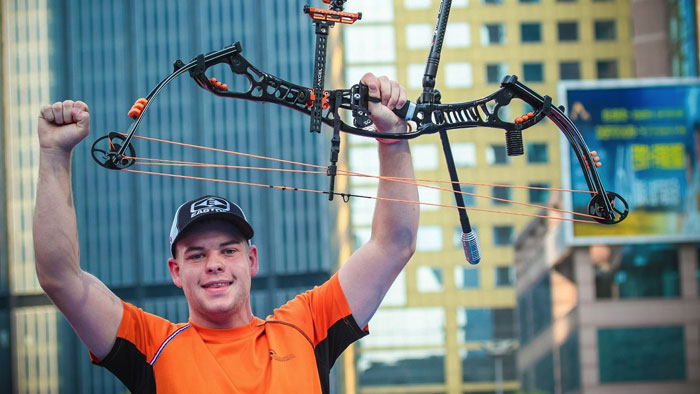 Big action in men’s recurve saw a massive 697 qualification score from USA’s Brady Ellison, the third highest score ever shot in competition, all of which have been shot using the Easton X10. Making their way through the elimination matches, Sjef van den Berg (Netherlands) and Zach Garrett (USA) faced off in a head to head Gold medal match featuring two of the games youngest stars. Sjef topped Zach 6-2 to claim his first World Cup medal, and Wei Chun-Heng (Chinese Taipei) won the bronze match for the Easton X10 sweep.

A group of Korean juniors made their mark on the world stage, with a gold medal for Ju Hyebhin and a bronze for Kim Chaeyun, with the silver going to Chinese Taipei’s podium regular, Tan Ya-Ting.

World Cup stage 2 moves to Medellin, Colombia May 10-15 and will feature a preview of many of the teams that will be competing in the Rio Olympic Games in August.

For more information on the Archery World Cup, visit archery.org.

Writers Camp: ATSKO, Can You Really Eliminate Your Scent?