by Scott Shultz
in Bowhunting Posts
0 0
A A
0 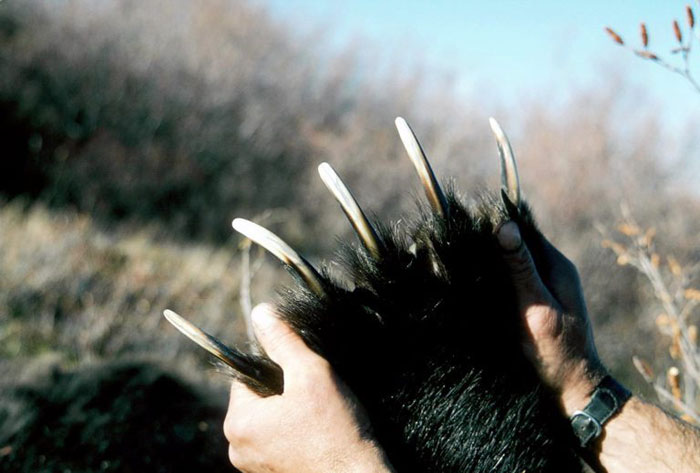 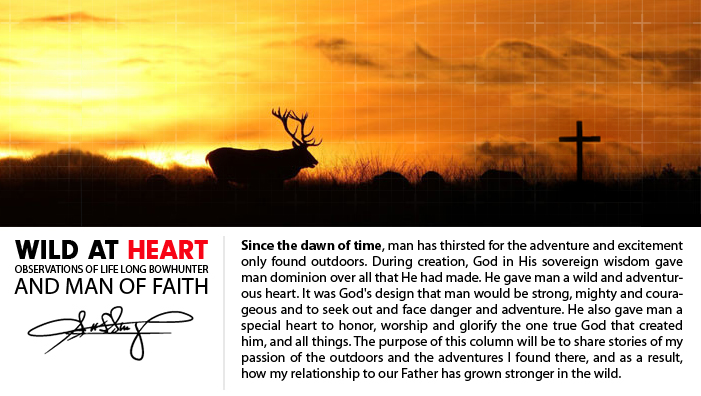 The growling, gurgling roar of a Kodiac Brown Bear made every hair on my body stand straight!

I was bowhunting in pants-pocket deep water in a salmon-chocked little feeder stream and apparently making enough water noise. I slowly eased up the creek that the territorial menacing monster had heard my approach. The creek was narrow, only 10 feet wide and the banks were tightly enclosed with overhanging alders.

The salmon-gorged giant bear was growling a warning to me to get out of his salmon stream! It sounded like he was only thirty or forty yards away!

I was truly terrified the big Alaskan coastal bear was going to charge out the “bear tunnel” to attack me. Even with the best placed arrow I’d have absolutely no chance to stop him.

I continued to wade up the creek and the roaring bear became quiet. I was hoping that maybe he had smelled me and had run off but taking no chances, I got out of there as fast as I could! 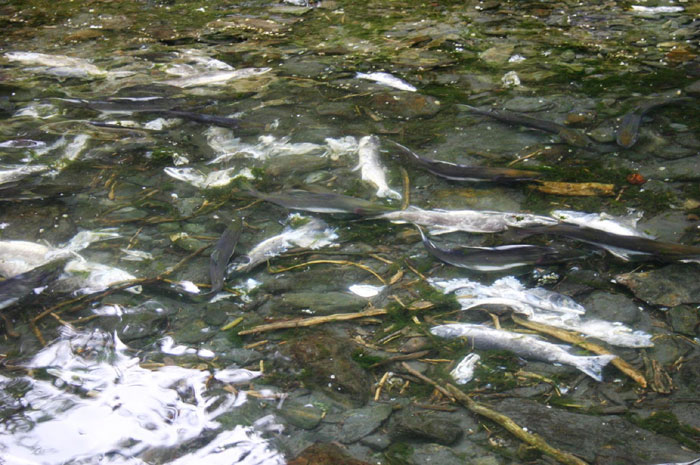 Later that evening, I eased back into the same area. This time I was carrying an old rusty camp rifle in .375 H&H Magnum caliber….and my guide was right by my side. As much as I commit to hunting with bow and arrow, it was dangerously obvious that this big bear in these tight quarters was not a smart idea with archery tackle.

We were hoping to find the same bear I heard roaring earlier that morning.

As we slowly waded around a sharp bend in the creek, the dark shape of some large object came vaguely apparent. It’s funny how your brain seems to work in slow motion when in danger. Piece by piece a huge brown bear materialized right in front of me. I snapped the old magnum rifle to my shoulder and instinctively aimed the iron sights directly onto his massive front. 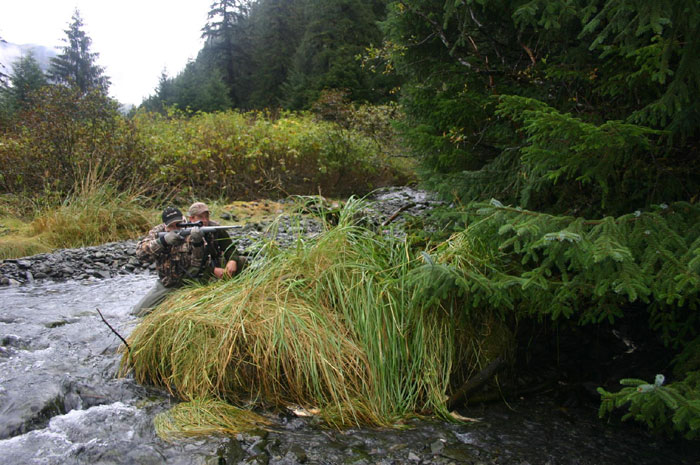 The behemoth was broadside as the heavy slug smashed thru his front shoulder. Oddly, for a second, his back end collapsed into the water. A second later he was up, he spun towards me and roared like nothing I’d ever heard before!

As I jacked another round into the old gun…it jammed! I was stuck, trying to yank open this rusty old bolt action, all the while this huge bear was staring right at me. Again, I was terrified he was about to charge me. Instead, to my relief he splashed across the creek and ducked into his well-worn bear tunnel.

This was a huge bear. To me, it looked like a giant; the biggest bear I’d ever seen, ….including in pictures and on TV!

I got the gun unjammed as my guide suggested that we crawl into the tunnel to see if he was dead. As we stooped down to look into the thick brush, again, I was uneasy…actually, scared might be more accurate. It was so dark inside the tunnel we had to turn on our headlamps. 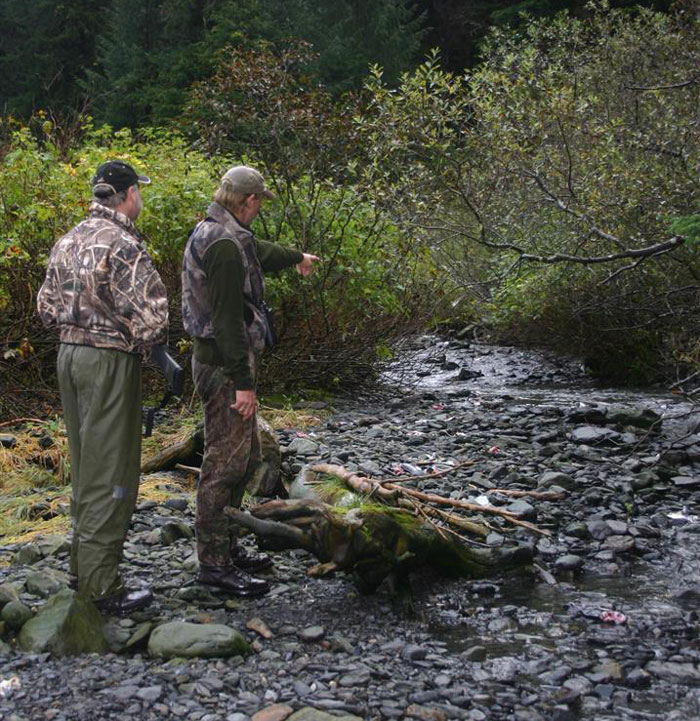 As we looked for blood, the ground was littered with bones, salmon skeletons, and half-eaten rotting salmon carcasses. The stench was awful as maggots seemed to cover the ground…right where we were crawling. Yes, of course, there was huge bear scat everywhere too. We crawled thru that, too.

I will admit, I was not having a good time. I was ready to puke from the terrible stuff we were crawling thru, but I was afraid to make a sound for fear that giant bear, perhaps wounded, would charge us.

About 40 yards into this putrid dark hideout we spotted the shape of the bear. In the maze of alders he looked like a VW Bug with hair! He wasn’t moving. He was dead.

That bear would later measure 10ft, 3 inches on a taxidermist’s table. Truly a giant bear of a lifetime!

Have you ever been in a really scary situation? Maybe stranded overnight in the bush alone? Maybe you have felt threatened and scared by someone or something?

Well in Psalms we read that God is our protector. If we trust Him we have nothing to fear.

In John, Christ Jesus assures us that we will experience difficulties in this life, but to fear not, be at peace, for He has overcome the world!

Perhaps next time we get into a tight spot where we are terrified or really scared, remember who our Protector is! The Lord God of the Universe! He invites us to be at peace for He is our Shield.

For more please go to: Wild at Heart

‘5’ Ways to Sharpen Your Knife – Without a Sharpener

Early Scouting for Deer: Use Trail Cameras After Feeders are Removed