by Baylee Guedes
in Bowhunting Posts
0 0
A A
0 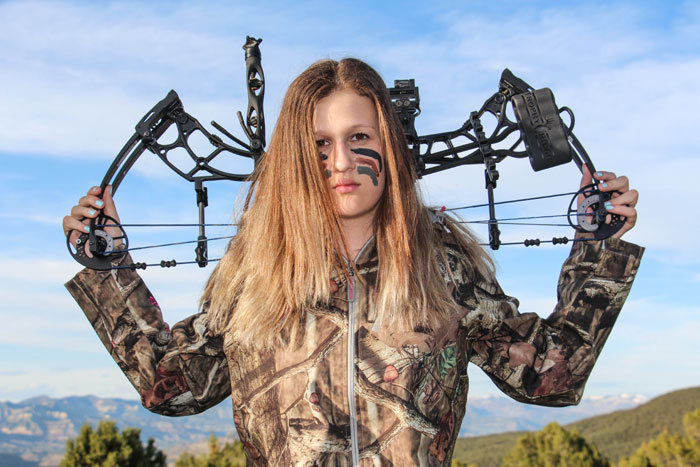 As an archer you always try to aim for the bullseye, but sometimes you only hit the target.

This is a hard lesson every archer has to face. I’ve always struggled when I try something new. I want to be good at it instantly, but that is not how it works. Archery has helped me be able to really focus and work on consistency. You shoot arrow after arrow and yet it is still not perfect. To be a good archer, you have to block out everything. You must focus hard on hitting that bullseye.

The skill of archery and bowhunting is not for everyone, for a lot of reasons. It takes work and time. I’ve put countless hours into archery, from sighting in to hunting animals. I would definitely recommend archery to everyone as it is not only rewarding on its own, but it also helps you in many  other aspects in life.

I went to South Africa in July of 2015 and shot many animals with my bow. As is the norm with bowhunting, I took more shots than I had kills. I don’t think anyone expect to make every shot they fire as there are many factors that go into play when shooting and into missing a shot. It all starts at the beginning and the entire sequence of getting into shooting position, raising and aiming your bow and then the shot. All, assuming your bow is set up properly, tuned and sighted in. But you missed, so, did you rush the shot? Did you get distracted, move, jerk the trigger, look at the wrong pin? 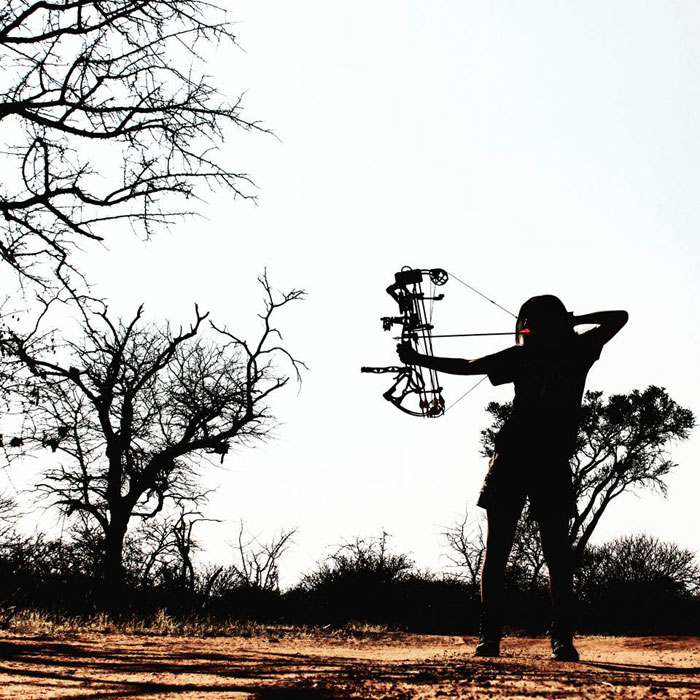 I  shot high on about three animals this latest trip to South Africa. They were killing shots and all were recovered, but we couldn’t figure out why I hit them high. When we sighted in my bow it was dead on. We checked it after I hit each of those animals high and it was still dead on. We couldn’t figure out what was wrong, so we started to watch the GoPro footage of me shooting at the live animals. We noticed that I wouldn’t hold my follow through. I would shoot and look. As soon as I released a shot I would pull my head and let the bow fall (not literally).  This simple movement during the last part of my shot was causing my shot to move up before impact.

I thought I was making good shots but the results showed otherwise and we had to really search out the reason for the off center shots. It was my form. It was also correctable and helped me concentrate more on the complete shot from start to finish. We also concluded that when a live animal would come in and I was ready to shoot, I would get excited and over think, look, and move.

The rest of the trip I really had to focus on holding my shot until after impact. Knowing what I was doing wrong and working to correct it helped and my shots after that were truly dead on. 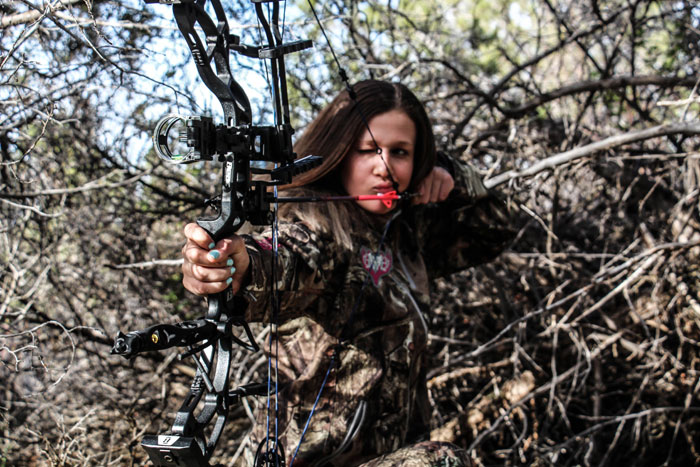 I have not shot an animal since that hunt but I’ve been really working on my shooting form. I’ve gotten a higher end bow, Escape SD from Bear Archery, and have gotten the tools I need to make me a better archer. I have also been trying a few new shooting techniques. All of this has come together to help me be a better archer. Ever since that experience in Africa I have made sure to stay in the shot, hold it until the arrow has reached the target. I’m a long way from where I want to be but I’m hitting the bullseye more often than not.

Reliable Alaskan Gear May Save Your Life

Who Ultimately Wins An Argument?

Do It Yourself Bowhunts - 2016: Southern Ohio Outfitters