by Rick Philippi
in Bowhunting Blog
0 0
0 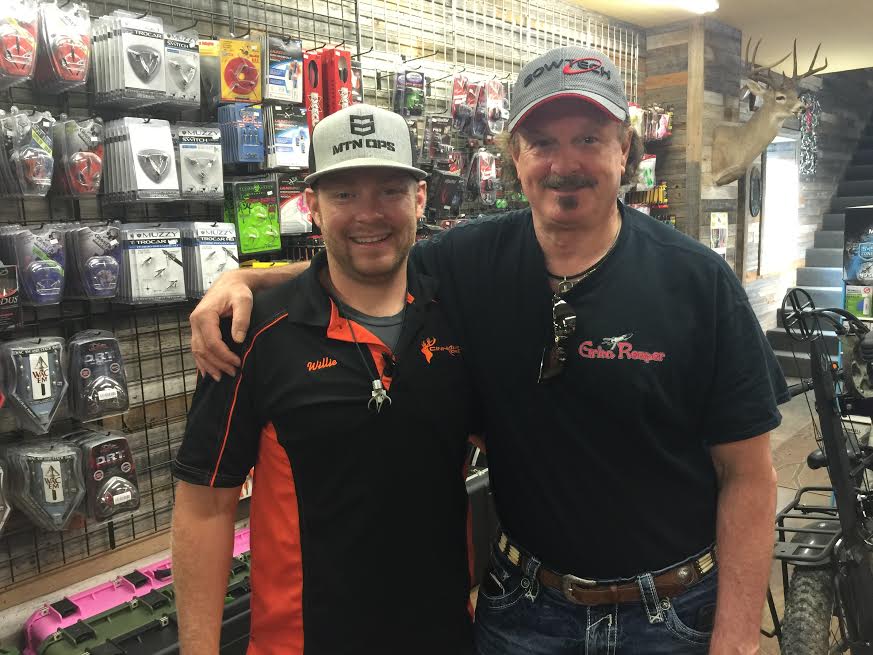 Yesterday I took  Robert Hoague over to  visit Cinnamon Creek Ranch in Fort Worth, Texas to show him this state of the art archery facility.  Cinnamon Creek Ranch has over 80 acres of outdoor and indoor shooting opportunities.  Here is a picture of Robert holding a New Vintage arrow by Black Eagle Arrows. Robert and I had a blast at Cinnamon Creek Archery last evening.  I have been telling Robert about this Archery Mecca for the last year.  He finally made the 3 hour drive to my home here in Keller, Texas and then we were off to Cinnamon Creek. 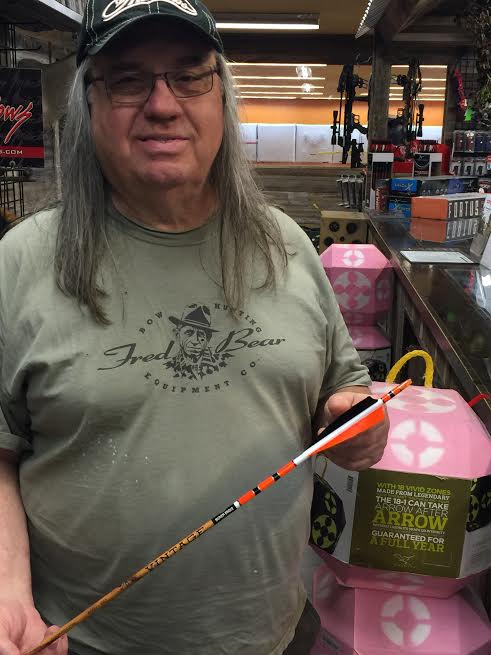 When we walked in, you should have seen his face.  He was like a kid in a candy store.  He looked at me and said “WOW, I have never seen anything like this in my life!” He and I discussed how amazing it is  how Cinnamon Creek Archery has thrived in a tough economy.  I told Robert that I know the reason.  The owner and all of his employees are the nicest people you would ever want to meet.  They are all very positive and willing to help in a heart beat, and their archery and bowhunting knowledge is off the charts.   You will feel like family the minute you walk in the door.   They have many pro archery shoots and also lessons for kids and beginning archers.  There is  also a pro that give lessons to the most seasoned archer.  I will be doing a more in depth article at a later date about Cinnamon Creek Archery.  Check them out at Cinnamon Creek Archery