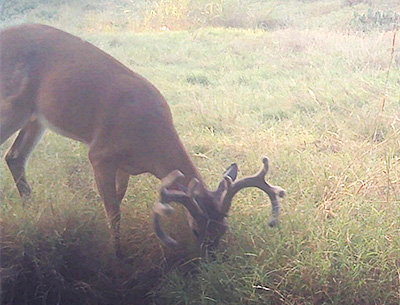 Each Year I spend hundreds of days watching whitetail deer and I take thousands of pictures of them myself. For starters, I love doing it. Also, my eyeball efforts gives me the low-down on deer activity in my area.  I see each year’s new fawns and witness them grow and change as they learn, initially from their matriarch and then from experience. I see bucks develop their antlers, from the first visible bumps on their head to their unique hard antler racks for each year. And I see the whitetail Rut.

From the time I first bowhunted deer in Florida when I was 15 up until 1987, in Texas, I hunted when I could work it in around my job(s). But in 1988 I made a major change, I decided to bowhunt all seasons, every day, from October until the season’s end in January. Boy did I get some big surprises.

My #1 take-away was that I knew darn little about the Whitetail Rut. Frankly, I thought I knew plenty, but I WAS WRONG. I learned that my take on the Rut was actually misguided conclusions that I had cobbled together over many years from my random observations and chance experiences in the deer woods.

My many previous years of bowhunting deer sporadically, as time allowed, had left me with some BIG gaps in my deer education. And we will work that in as we go along.

Discovering the small Spring (or water seep) had a positive impact on me. Using a trail-camera there all year gives me daily snapshots of deer activity. Deer come to the secluded area and stop by the near-secret water source … and leave meaningful clues on my trail-camera.

So, now it is July and we’ll discover together, as the day’s pass, what July means in the Whitetail deer world.

Below, on July 10th a doe came by for a drink of water in the middle of the night. 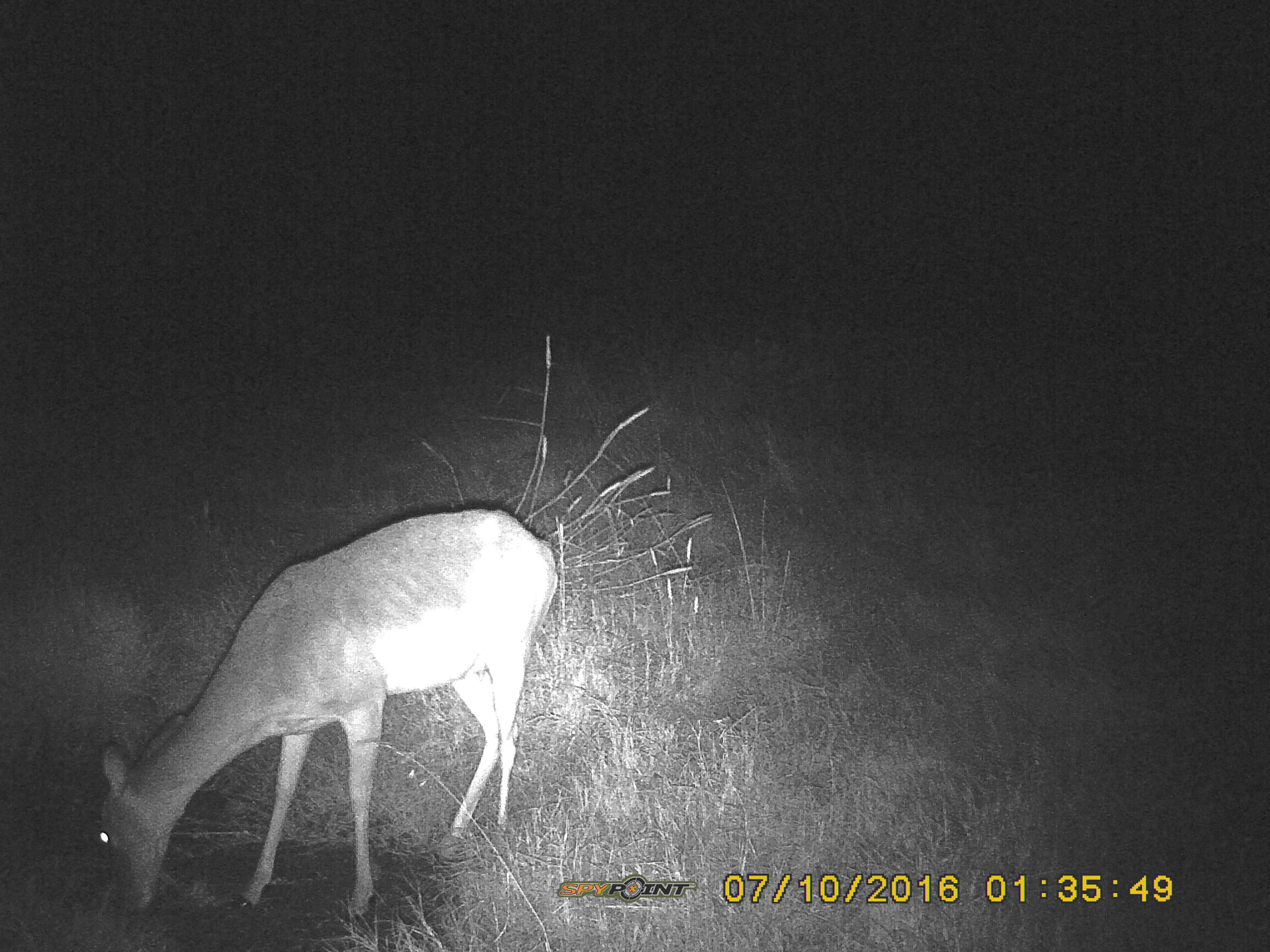 As the sun rises another doe gets its picture taken as it leaves the water. 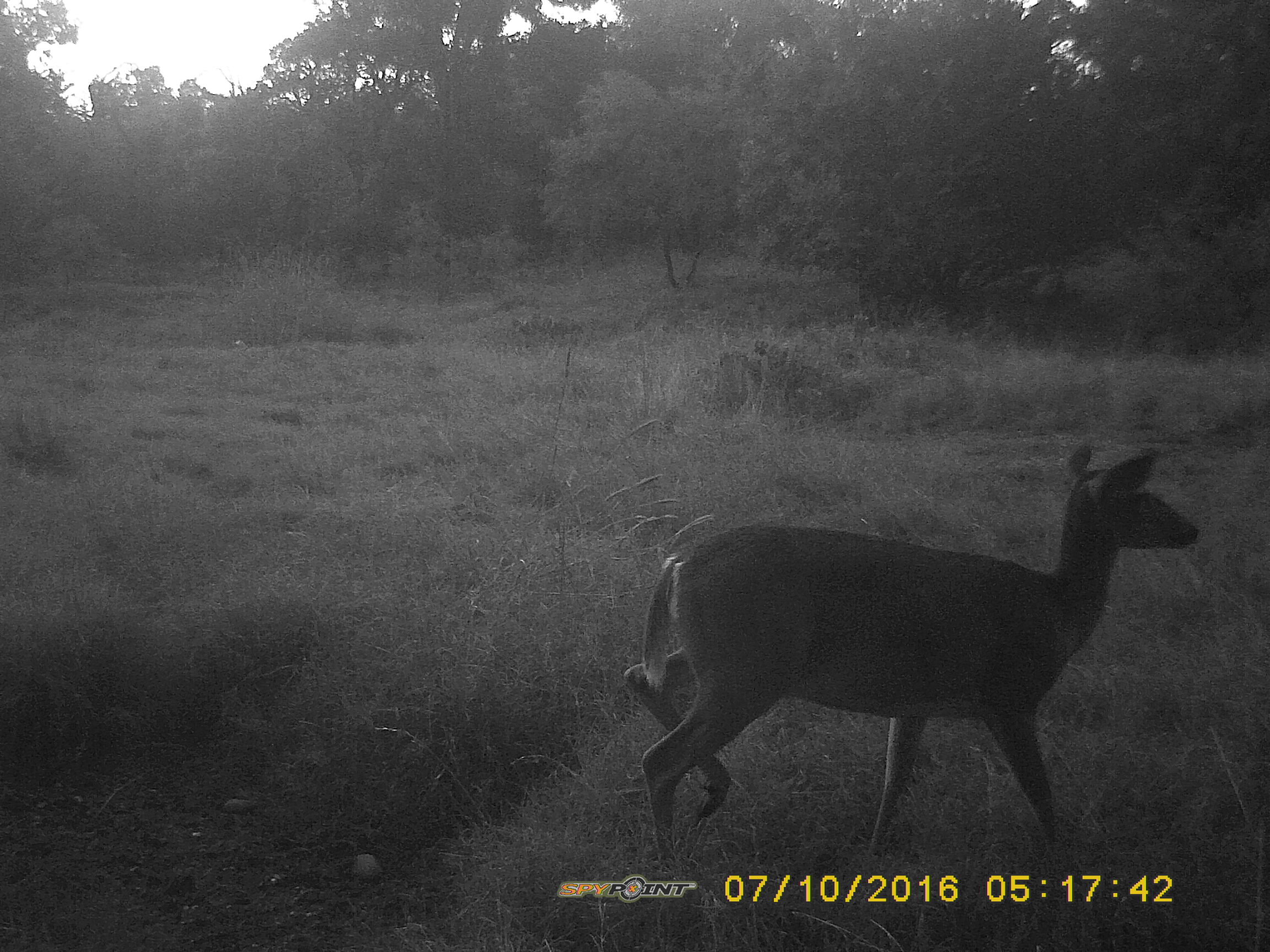 A minute later, a fatter doe approaches the water for a drink. 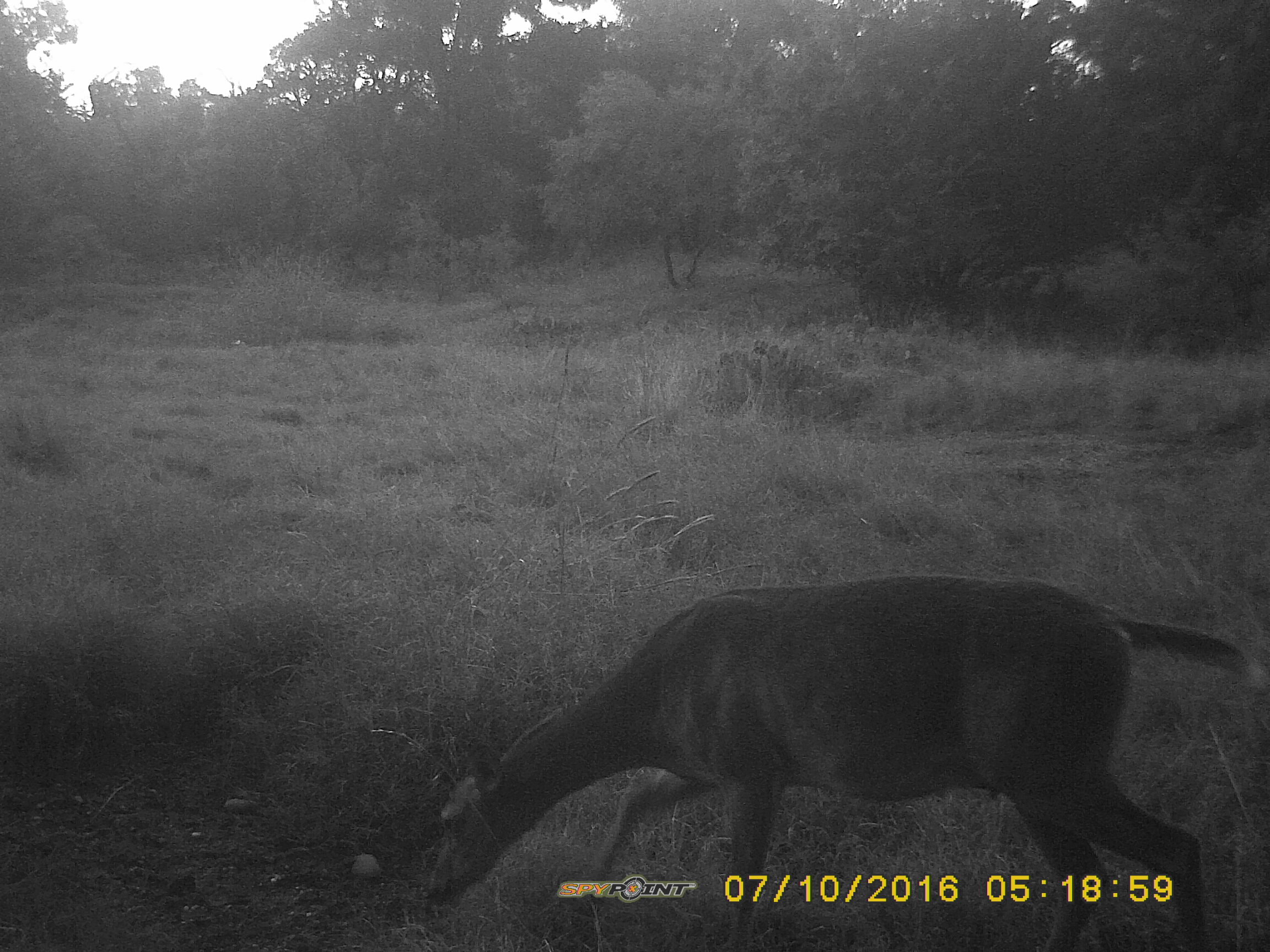 Oh yes! Bucks! Ones with nice early July racks. Growing boys that we hope to see more of. 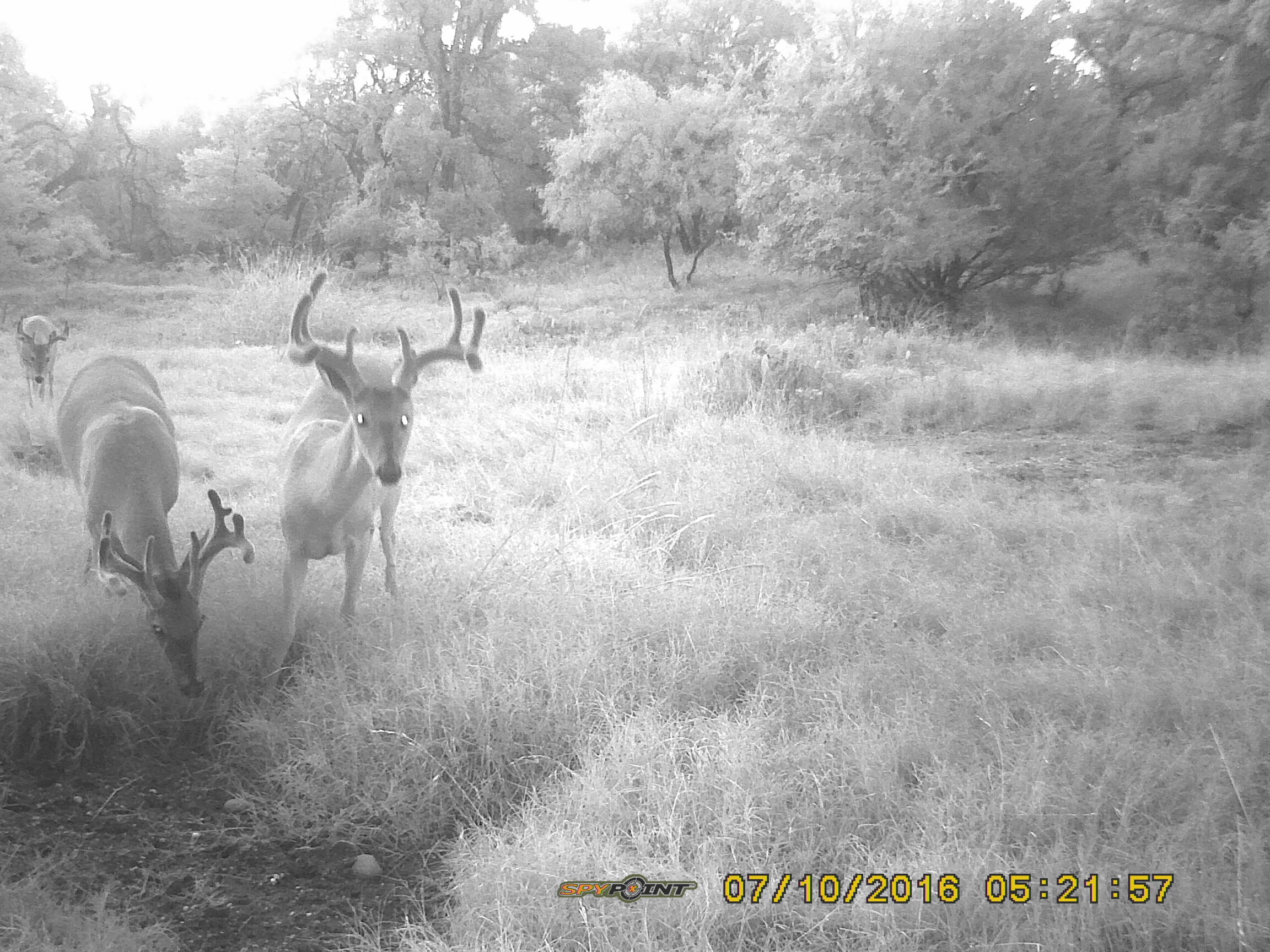 The widest buck has a drink so close to the camera that we can’t see all of its head. But from this picture we can tell he is a 10 pointer. 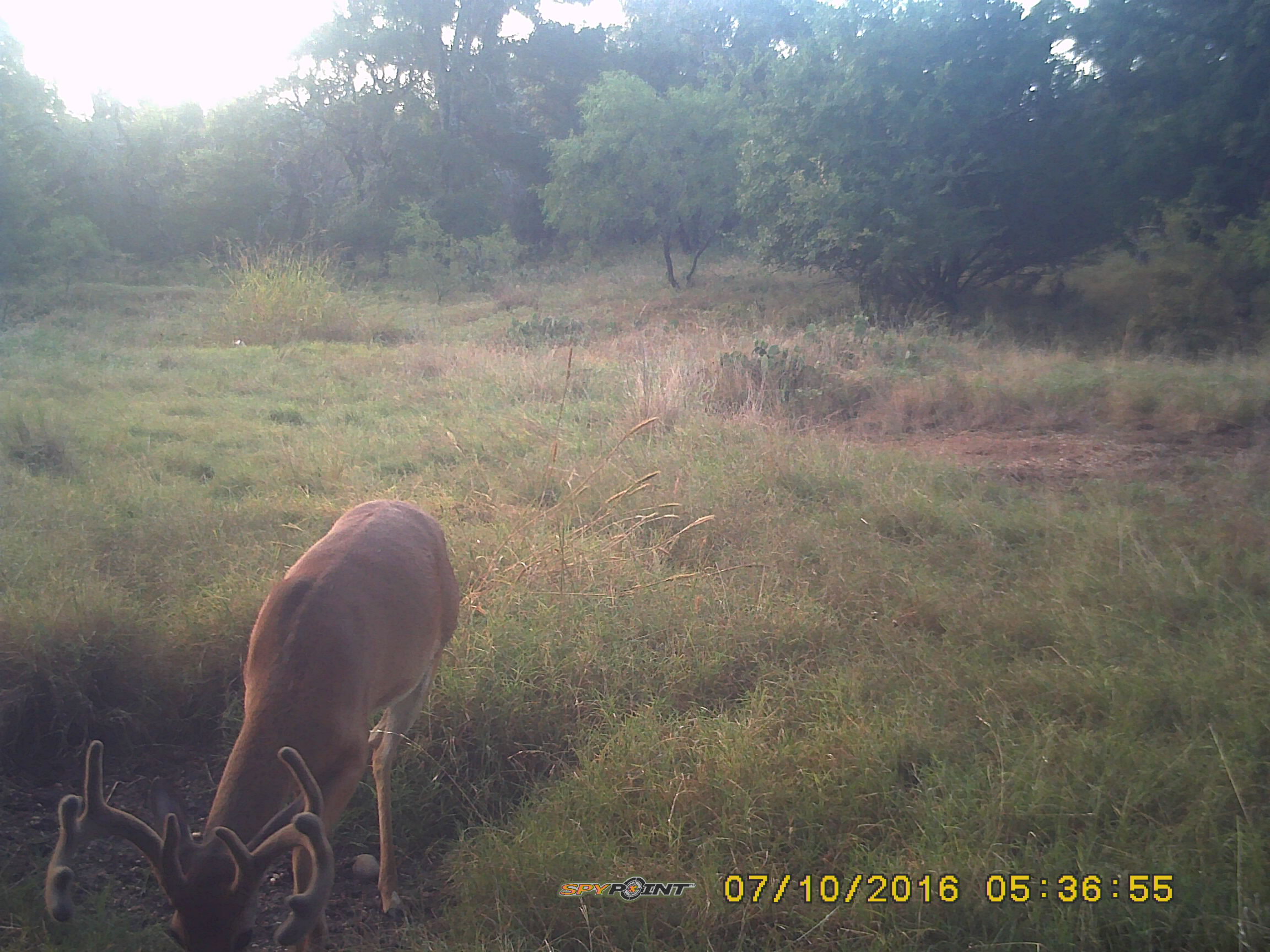 A buck with a more normal rack for this time of year walks by the camera. 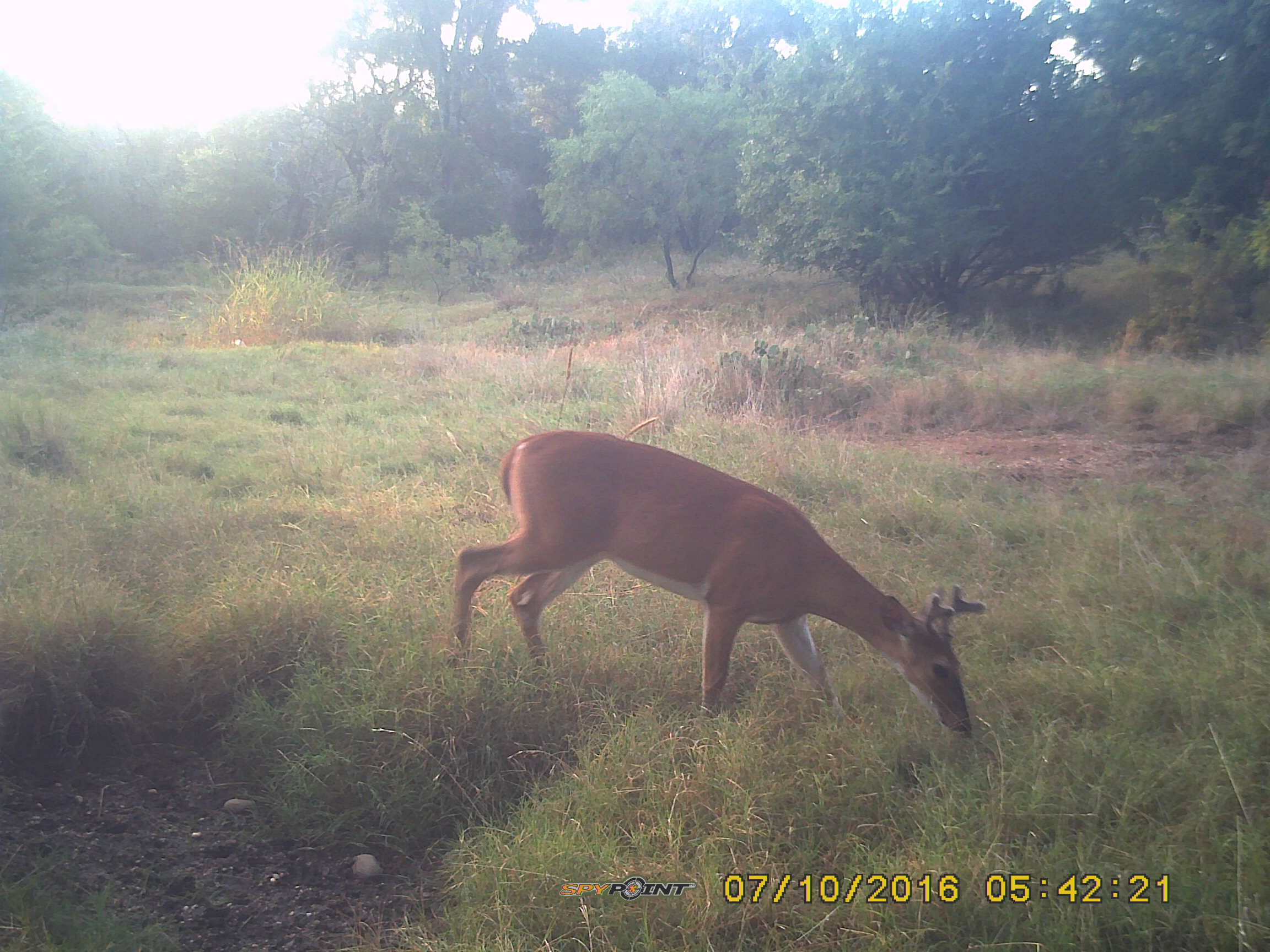 One of the other bucks comes up and the younger buck walks away. 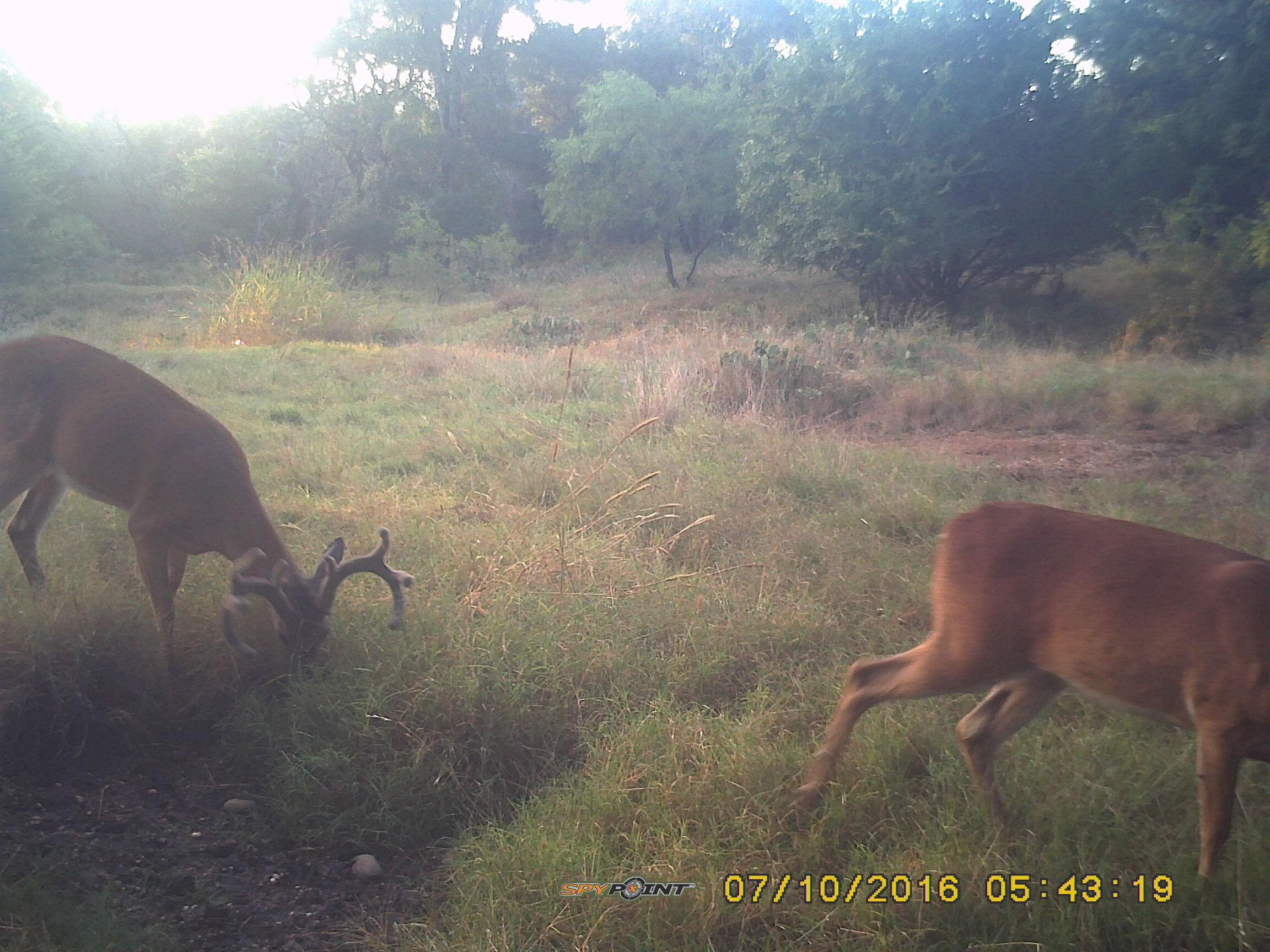 Because we can, lets take a closer at these 3 bucks. Enjoy. With any luck we will watch them grow. 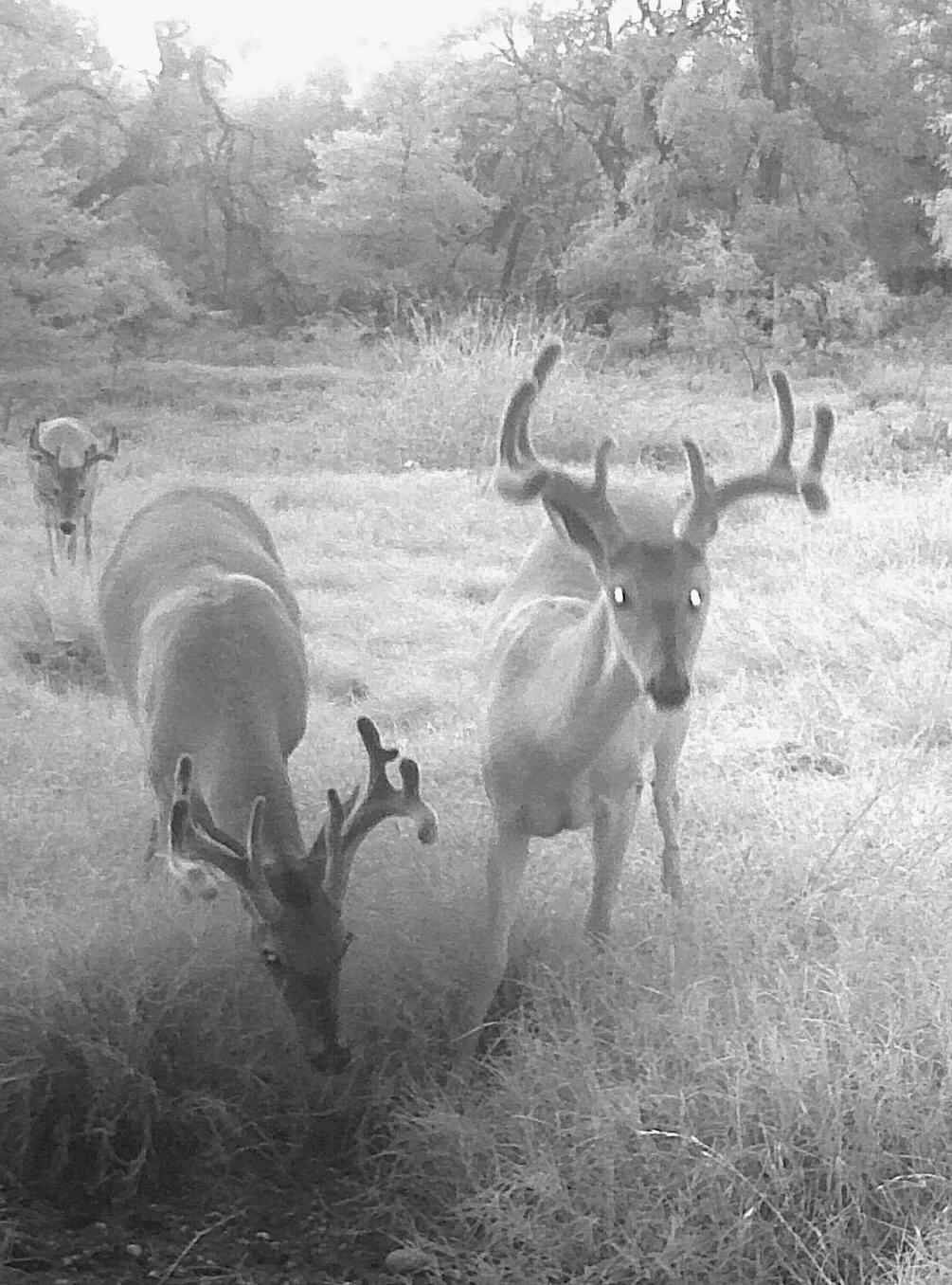 TWO COMMENTS: first, I have the time wrong on this camera. So I moved it forward one hour.

Second, there were over 100 pictures on the disk for July 10 so I selected ones that best reflected the activity we got.

Click This Link For More The Latest Deer Scouting…

10 Plants That Can Kill You