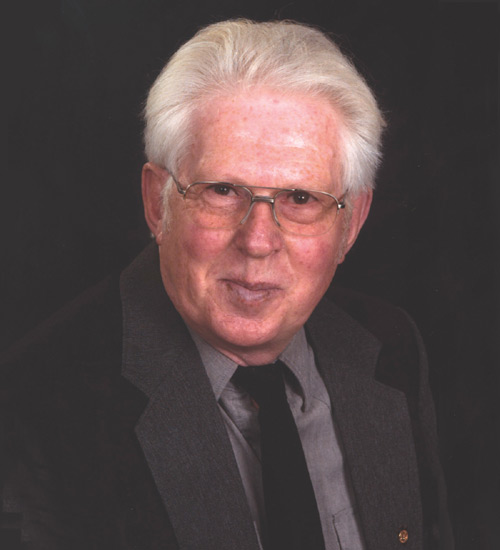 From April 2000 to April 2008, Glenn served as the Club’s Records Chair. In 2004, when the Pope
and Young Club/St. Charles Museum of Bowhunting was moved from Seattle, Washington, to
Chatfield, Minnesota, Glenn and Kevin, with the help of faithful volunteers, put together the museum.

From designing, construction, set-up, and expansion, visitors to the museum have enjoyed Glenn’s
handiwork and dedication. In 2004, Glenn became the Museum Director, enjoying every part of the
history and heritage of bowhunting. From conducting tours, to broadhead collecting, to researching
Ishi, Glenn has relished his time spent as the museum’s director.

In April 2008 to March 2014, Glenn served as the Club’s First Vice-President. In February 2015,
Glenn’s son and P&Y Executive Secretary, Kevin Hisey passed away. Glenn accepted the Executive
Secretary position again, and served in that role until his retirement. Glenn also authored many
articles and chapters in P&Y record books and the Measurer’s Manual, and was the editor on several
of the Pope and Young Club’s record books.

For the last 35 years, Glenn has faithfully and loyally served the Pope and Young Club. It was a labor
of love. The Pope and Young Club stands for Ethics and Fair Chase, and he enjoyed working for the
good of bowhunting, and the history and heritage of the life-style we all love!

The Pope and Young Club is a non-profit North American conservation and bowhunting organization
dedicated to the promotion and protection of our bowhunting heritage, hunting ethics and wildlife
conservation. The Club also maintains the universally recognized repository for the records and
statistics on North American big game animals harvested with a bow and arrow.
Contact the Pope & Young Club  or P.O. Box 548, Chatfield, MN 55923, Ph: 507.867.4144