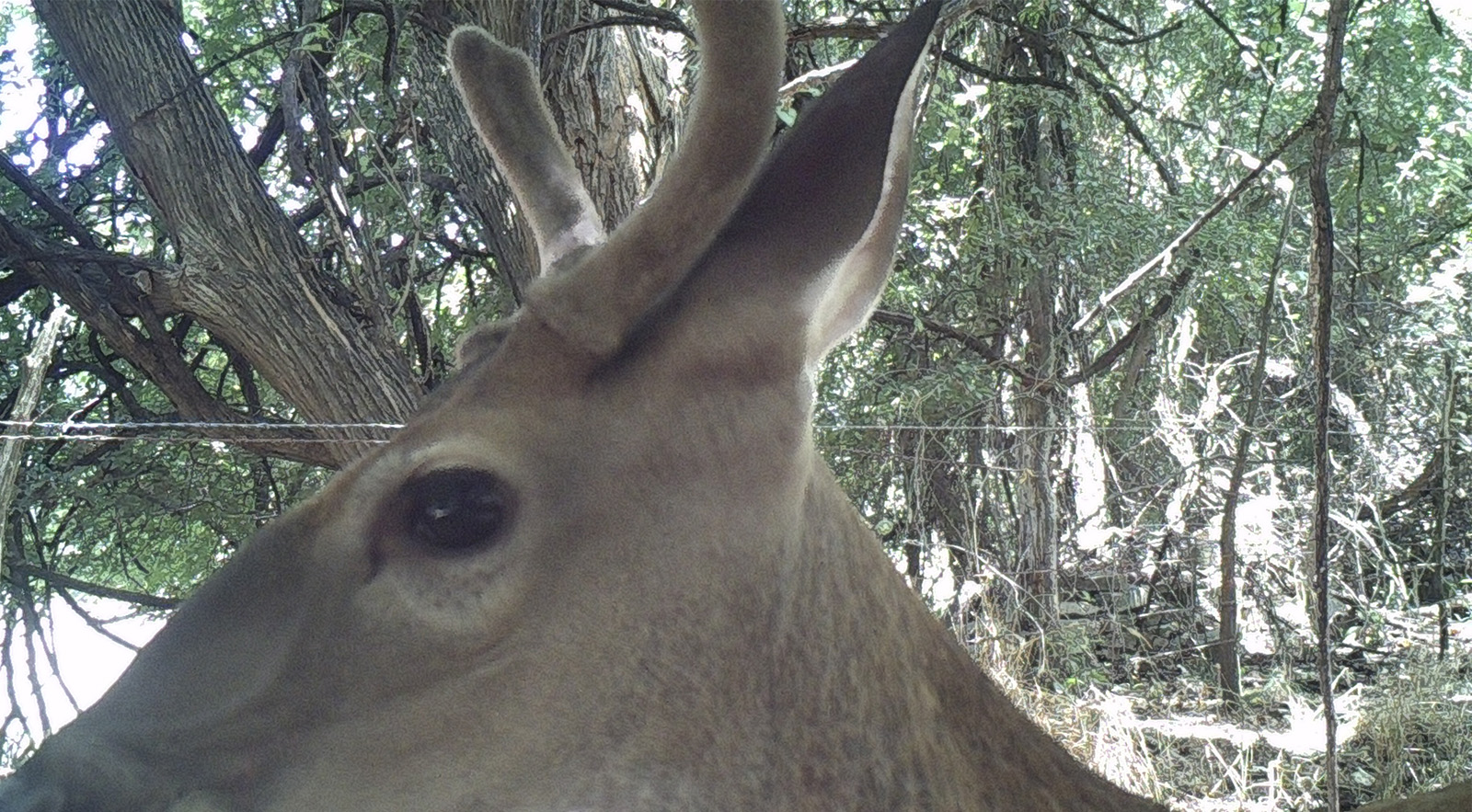 Got A Game Camera? Got several? Know what to do now?

If you don’t already own a game camera(s) you’ll find that most retailers carrying hunting gear have game cameras in in their store for you to check out. And on the Internet, you can find out all about any brand made. Just bring up www.google.com on your Smartphone, Laptop or PC and a search for “game cameras” or “trail cameras” or “game camera reviews” will get you started.

Next, we’ll take a look at how to set up a game camera, as well as some of the most common pitfalls. If you are new to game cameras I have a suggestion for you that will help you understand how to use your camera. Put the batteries in it, check out the camera’s Menu and its Instructions. Then use its strap to fasten it to a chair leg in the kitchen and turn it ON. The next day check the pictures it took. If you are like some people you might not have any pictures. If so, read the instructions, insert an SD Card and fasten it to the chair again. Depending on the Brand of the camera, the Model and its Cost, the number of settings you will need to set may only be a couple or it might be a complicated process.

Once your new game camera is taking pictures you are ready to take it to your deer woods and let it help you locate some deer and learn important things about their movement. 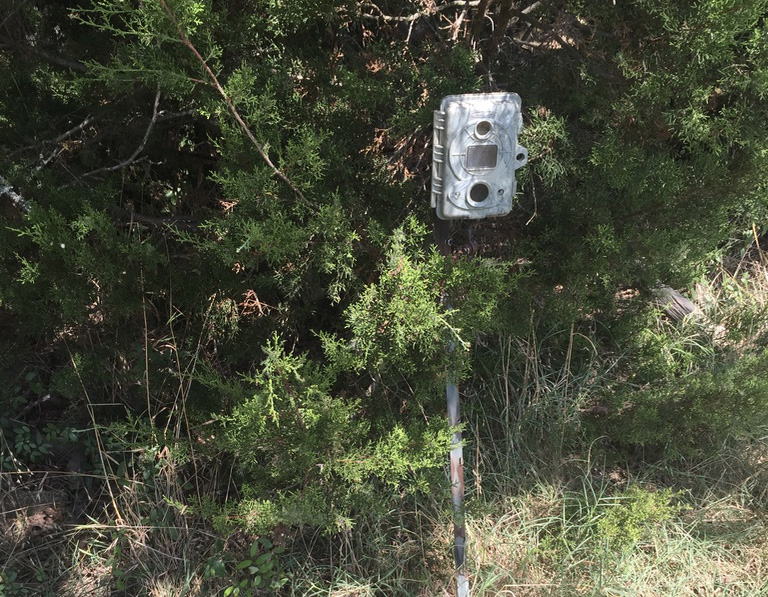 When you actually place your game camera in the woods there are some things for you to consider, for starters:

Sounds easy, right? But it’s like skinning a deer or changing a tire, the more you do it the better you get at it. So lets use a real life example and think about “exactly” where you should point a game camera. We’re gonna use the tried and true, “real life” Trial and Error method.

We’re checking out an area along an old, run down fence. On the right side of the fence there is very thick woods. The other side is more open. The area near the fence is slightly more open so this could be a good place. We want to know if deer are traveling parallel to the fence and if so on what side of the fence? The fence is over a mile long so there are lots of possibilities for the placement of the camera. Lets strap the game camera to a small tree and point it down the fence to the east.

The next day the camera had 14 pictures on its SD Card. I took the card out and replaced it with another one. When I looked at the card I learned that I definitely did not have the camera pointed in the right place. Ten pictures did not have deer in them. And two had deer ears and one had a doe’s head. The camera was pointed too high and only caught the ears and heads of passing deer. Also the camera was too close to where the deer passed. 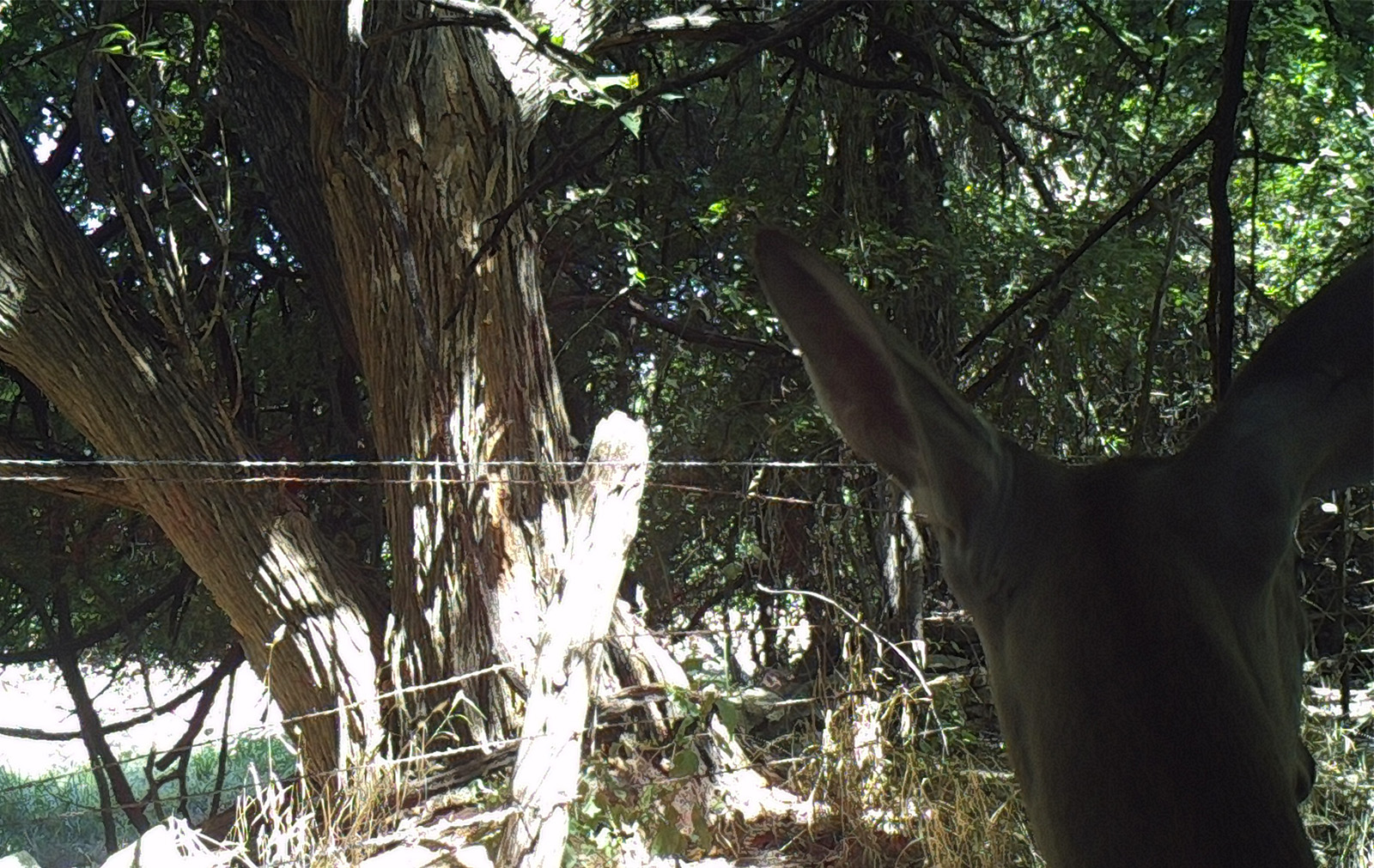 I moved the game camera one small tree back and adjusted it so it was pointing lower than before. In the next pictures I got more of the deer in the picture. However, I don’t have the deer’s head so I don’t know what it was. And the deer is all the way to the right so the deer was probably moving along quickly as the camera triggered a picture. 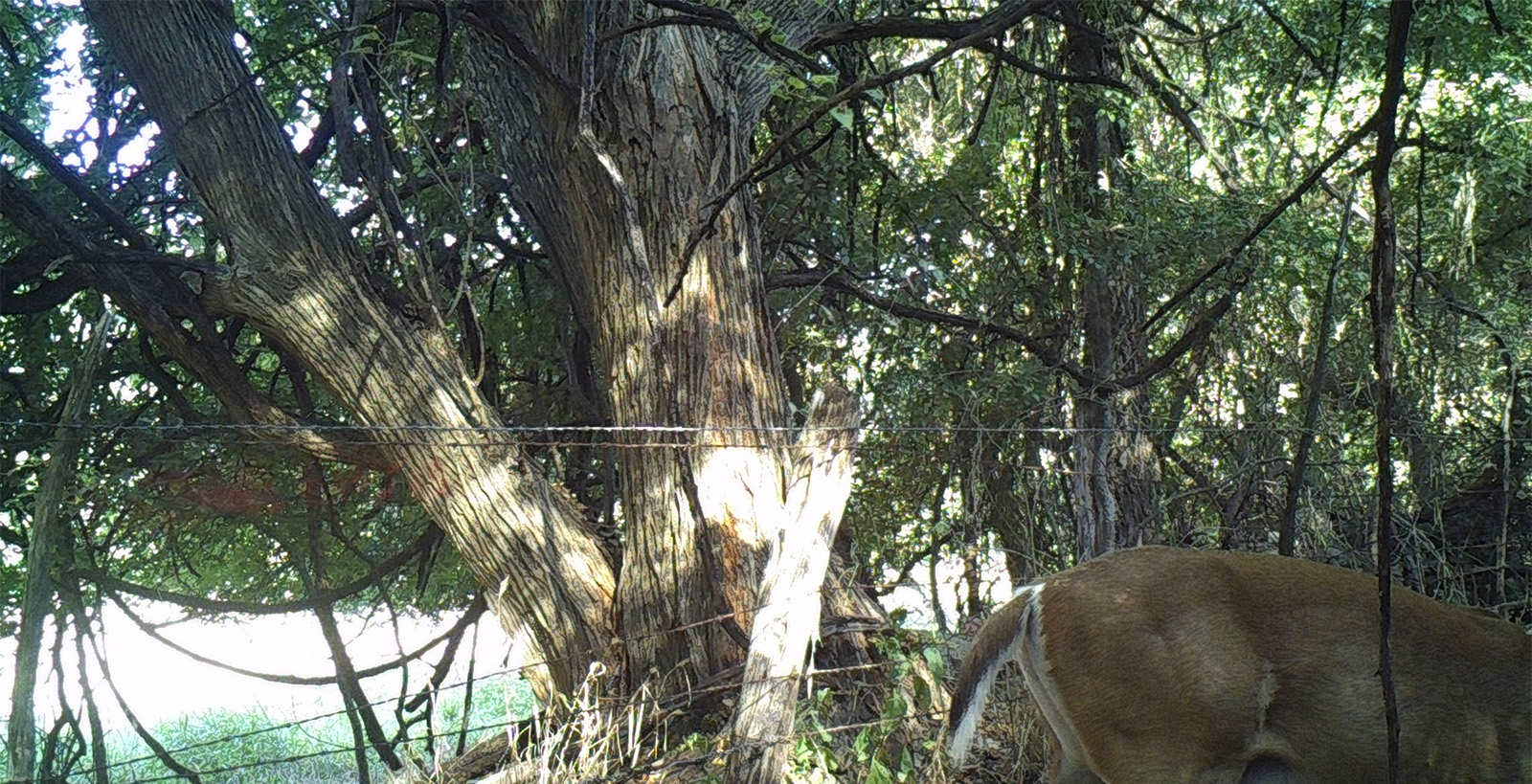 A slight adjustment in the camera angle and placing it on another tree produced 18 pictures that were similar to this one. Lets go with this set up and check the camera in to weeks. 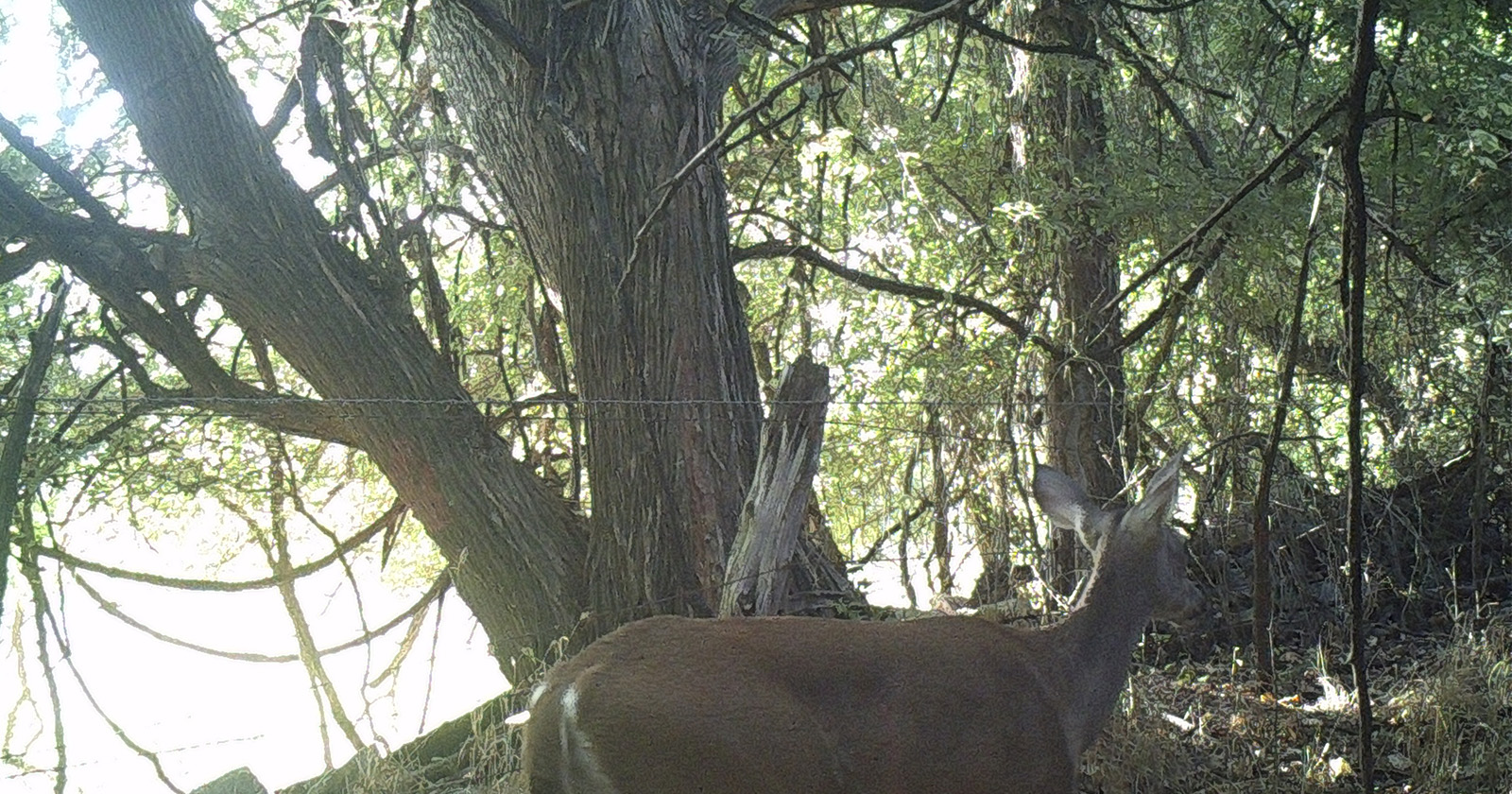 Here, we have a young buck in the month of June. Eleven pictures were in this sequence. Our Forky buck stopped in front of the camera. 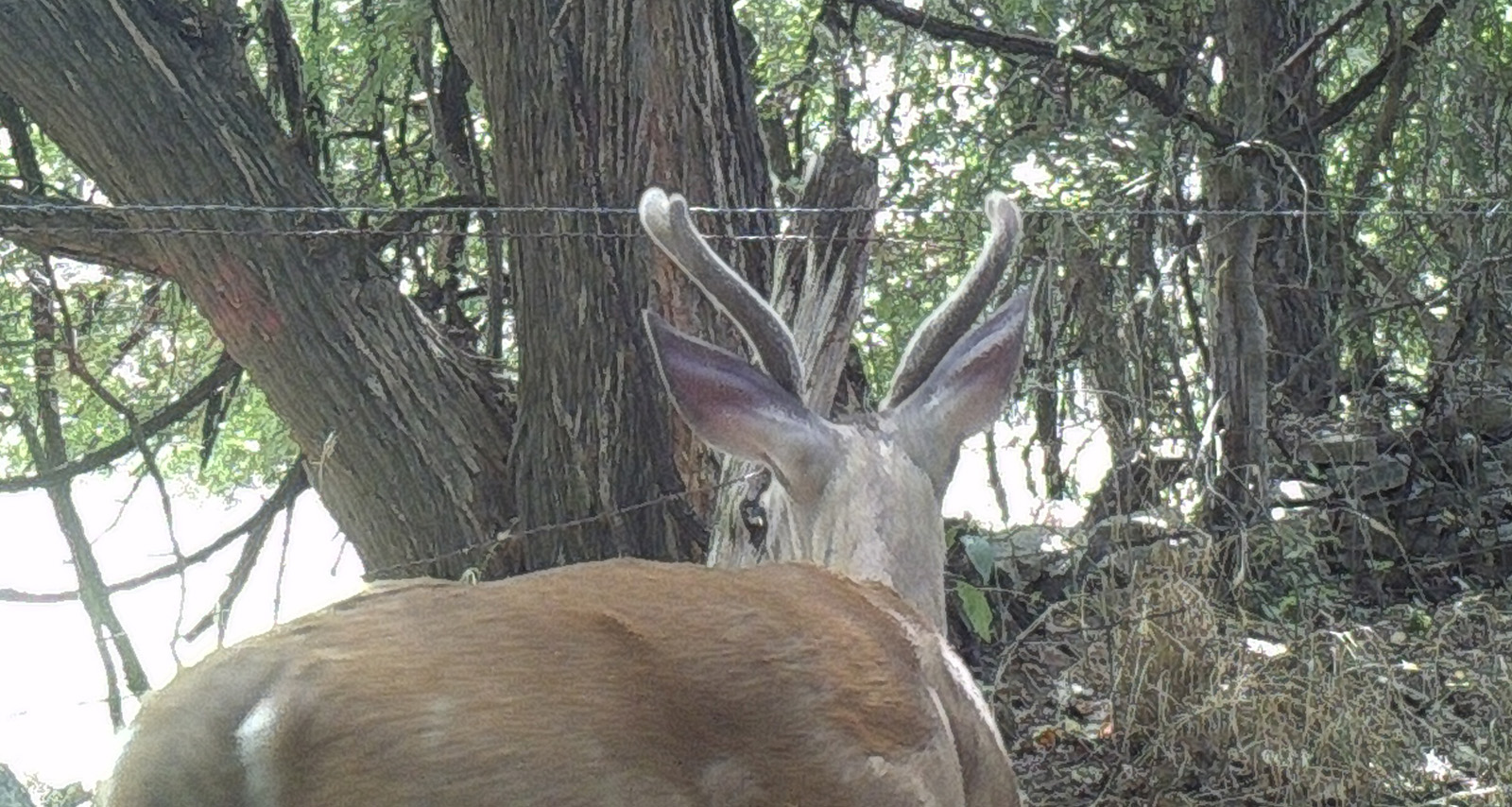 Fifteen seconds later he took a few steps forward. The camera took seven pictures as the Forky stood in the same general area for almost a minute. 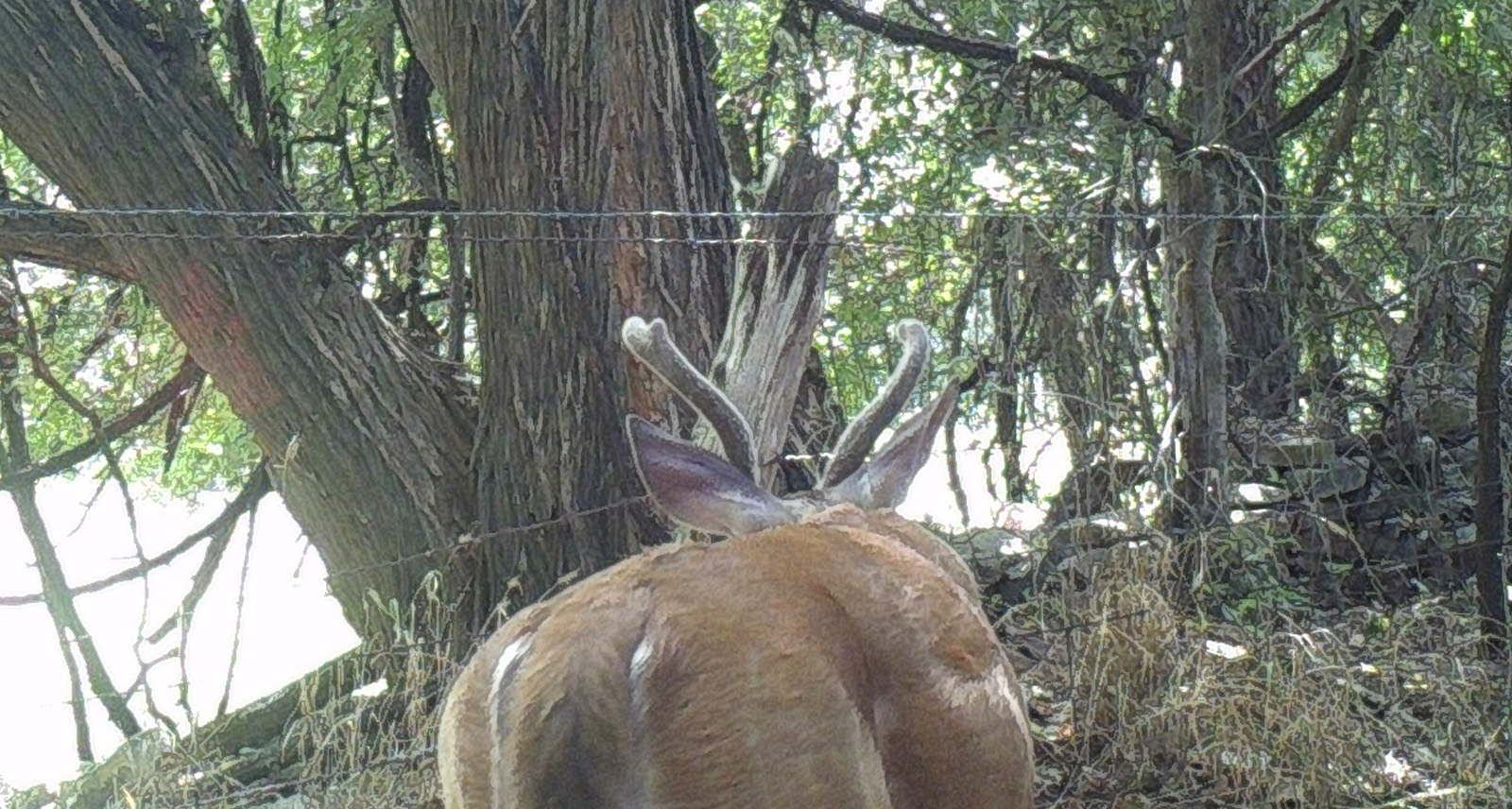 Here is what is going on. The forky is waiting and watching the opposite side of the fence. Then he turns around and gets his picture taken again. 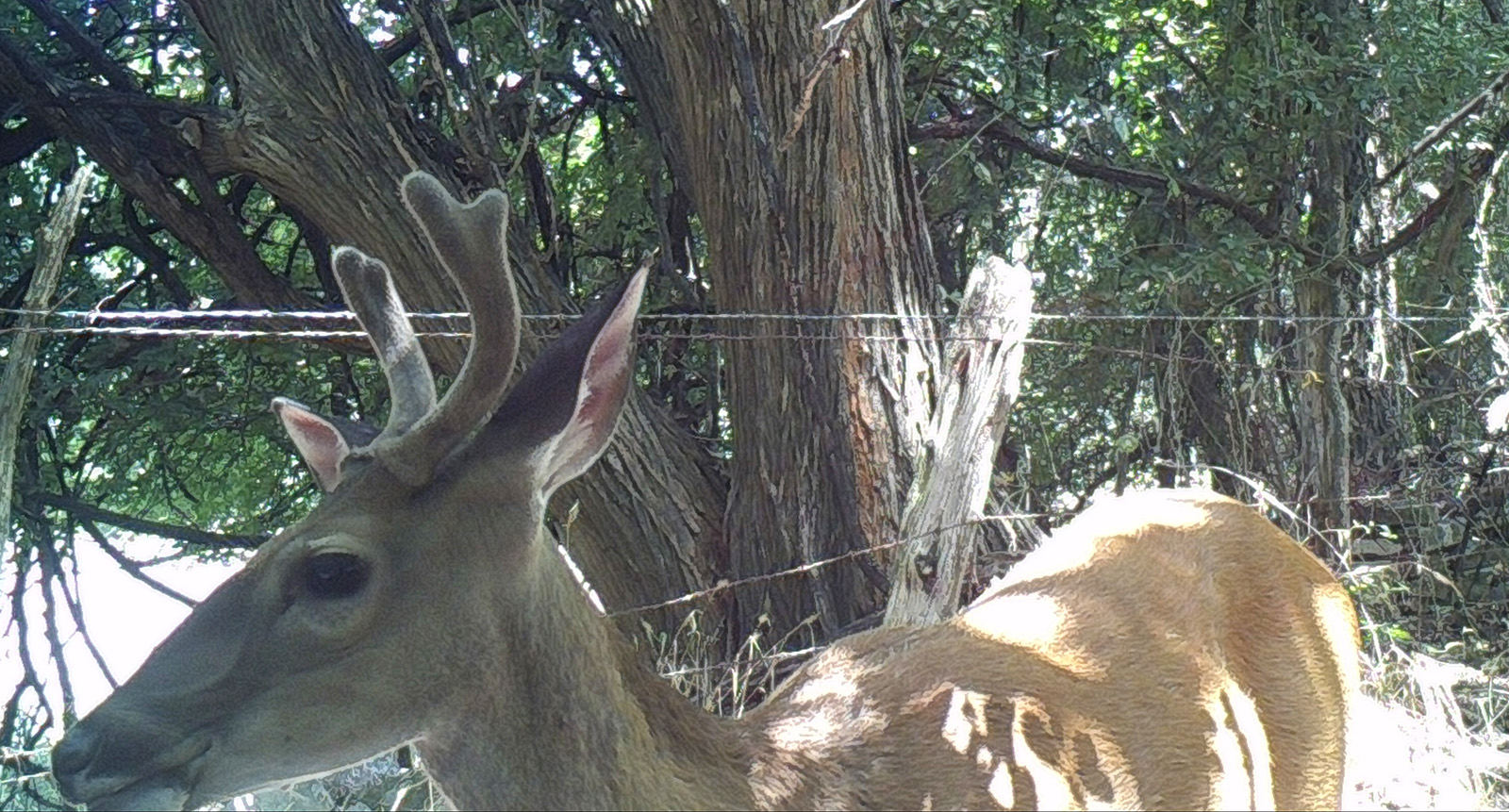 Check this out. Seconds after he turned around we see his butt going through the wide place between the strands of barbed wire, 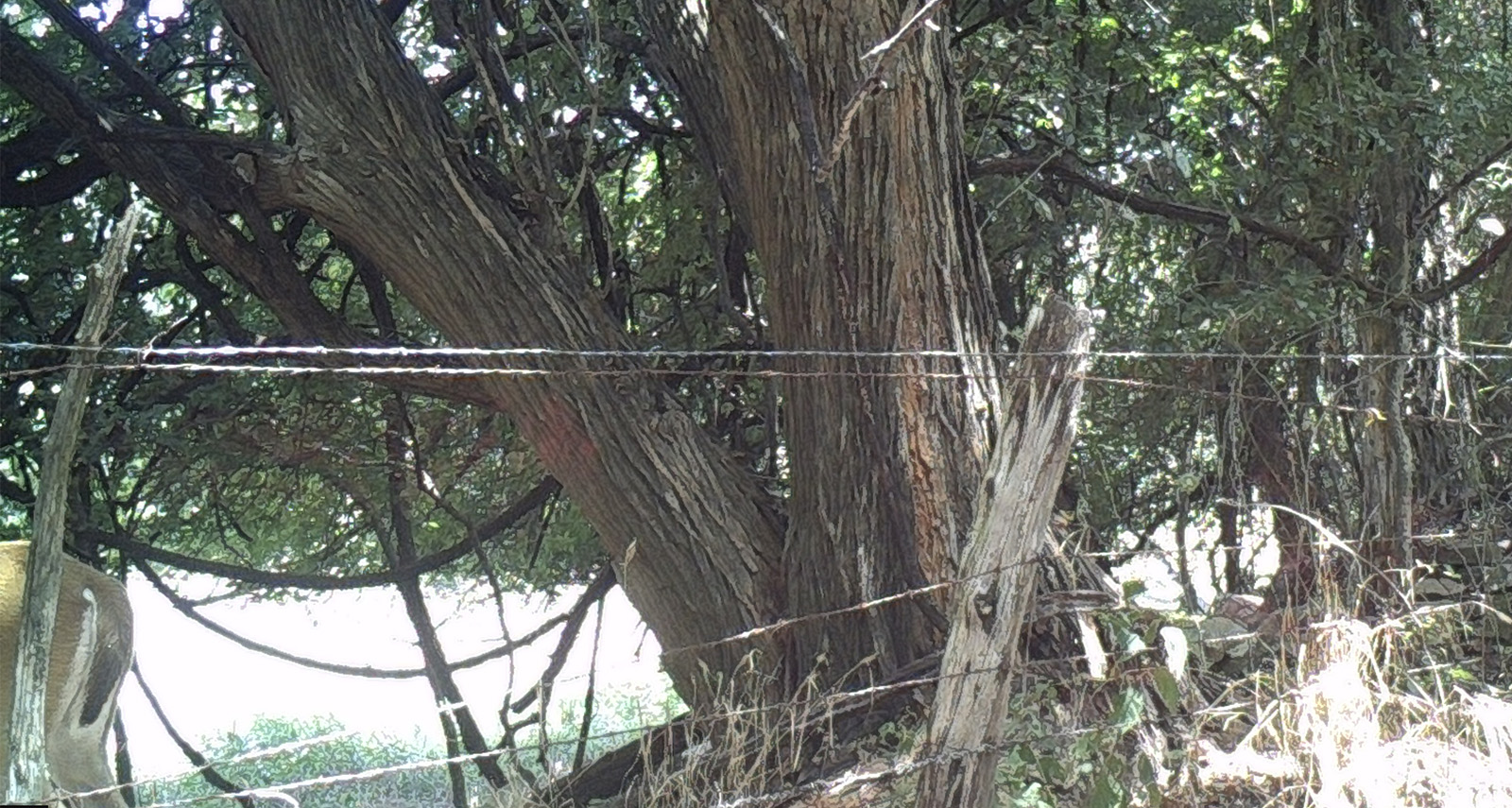 Here is what we know, so far.

First; Deer are definitely moving up and down this fence. Fences are natural dividers and its always a good idea to check out fence lines.

Second: We have located a crossing in the fence. The fence runs east to west. The crossing brings deeer into this exact area from the north and south. This is a good find.

Hunting Brown Bears at 20 yards of Less with Tony Mudd