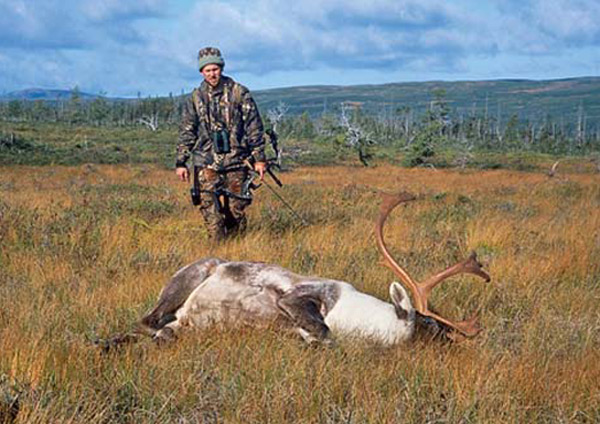 In certain circles there are bowhunters that despise modern compounds and related ancillary gear. Some would even go as far as saying that bagging critters with such tackle is unethical and is not very “archery sporting.” If it’s not the old fashioned way, then it’s not archery.

In some ways, I understand this mindset. I truly do. There is too much commercialization, too much finely engineered equipment and less and less skill is required. It removes the art form inherent in the sport.

But, is all modern equipment wrong? Are you automatically bad for using it? Does your equipment preference somehow make you less of a real bowhunter?

Really, no one can answer those questions but you, the individual bowhunter and that’s where the choice should remain — within your own personal realm of judgment. The way I see it, bowhunting is a personal walk, just like anything else in life. You go the route that best suits you and follow what seems ethical and appropriate in your mind, based on your need for challenge and your level of proficiency as an archer.

Of course, the critical consideration in all this is “what seems ethical and appropriate.” This leads us right into the Pope and Young Club’s Rules of Fair Chase. Without them, you really do have a slippery slope in which to bowhunt from and an open arsenal of hunting paraphernalia to take to the field. This is why these are the most important set of values within the Club’s tenets and why they should be for you, as well, as a dedicated bowhunter.

Pope and Young believes in some critical elements to keep bowhunting true, sporting and ethical. These principles are outlined in our Rules of Fair Chase on our website and in our position statements and definitions on bowhunting gear. 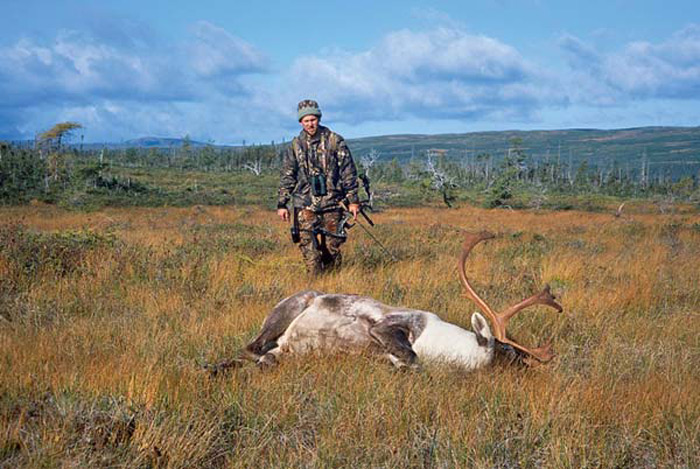 However, here are a couple of the basics.

To begin with, the Club defines a bow as a hand-held, hand-drawn device, in which you pull the bowstring back using your body’s strength. This is where the energy comes from to propel the arrow forward. We believe anyone that uses such a tool is an archer and therefore a bowhunter when pursuing game.

Secondly, we believe wholeheartedly in promoting the highest form of ethical conduct when pursuing game in the field. We believe that the game we hunt must be deeply admired and respected, to the highest level. After all, to quote the great wildlife professional Aldo Leopold, “We abuse land because we see it as a commodity belonging to us. When we see land as a community to which we belong, we may begin to use it with love and respect.”

In other words, the environment, including the land, water and animals, remains as one entire community or ecosystem and we are also a part of that ecosystem. You can’t have one without the other, therefore we must embrace all parts of it.

Any bowhunter that embraces this philosophy is a conservationist and a true bowhunter at heart. Adopting this belief system will pave the way for true ethics in the field. It automatically makes you want to do the right thing, whether it’s legal or not, and whether someone is or isn’t watching, all out of respect for yourself, the environment and the future of the sport. That’s the essence behind Fair Chase and adopting a high moral code of conduct.

As far as modern archery-equipment goes, it’s hard to enforce specific regulations on “overly engineered” devices or gadgets that come about every year or two, as wildlife agencies aren’t experts on the subject. They are experts in wildlife science and how to use archery hunting as an effective management tool.

The equipment-regulation stuff is our job, and yours, to help preserve bowhunting as a challenging, primitive-like sport. As an industry and as consumers, we set the trends. No one else, so it’s up to us to help maintain fairness in the sport.

New innovations in gear are very unique and whether it’s threatening to the sport as a whole and to Fair Chase, is oftentimes very difficult to quantify. After all, tastes in gear are personal and highly subjective. There’s a lot of equipment out there that sounds beneficial in theory but most of it is just marketing gizmos serious bowhunters laugh about. Too much gear in the daypack often makes you less effective as a bowhunter, not more.

But lines must be drawn, and the “bow” is a great place to make it clear cut. Again, it must be hand held, hand drawn, so your body takes up the power of the bow’s force in order to propel the arrow forward.

This is why the Pope and Young Club does not accept a crossbow as a real archery tool. For this reason, we are against them for use in archery-only hunting seasons. Are we against the person using the crossbow? No, absolutely not. This is foolishness. We are simply against the “tool” for use during archery-designated seasons.

We also don’t have any issues with crossbows being used or manufactured for hunting purposes.  Not at all. We are simply against this device for use in archery-designated seasons. Why? Because it severs the line between what is archery and what is not. Our archery forefathers fought long and hard to get the first archery seasons off the ground and we owe it to them and our sport to protect this legacy, which is to keep the sport primitive-like and as challenging as possible…to keep bowhunting a full-body shooting engagement, that requires upper-body movement and a hand-drawn bow, to cast an arrow forward.

This more-challenging part keeps the sport unique, demanding and the camaraderie made up of highly dedicated individuals. This is what makes archery… archery and bowhunting… bowhunting.

But, most importantly, it’s the practice of Fair Chase and high-ethical standards that keeps all Pope and Young Club members branded as one. Together, we make up the greatest bowhunting fraternity in the world. That was the intent from the very beginning. We are the ethical “conscience” for the bowhunting sport.

So, remember, whether someone chooses to bowhunt old style or a bit more new age, let ethics and Fair Chase be the definition of what you consider to be a true bowhunter. Don’t ever isolate a fellow bowhunter and especially a Club member, whose conduct is admirable, who may choose to hunt or shoot a different way.

Who knows, maybe one day this person will want to follow in your footsteps. From here, you can mentor and educate and do your part to enrich this person’s bowhunting walk.

Let’s all embrace bowhunting for the right reasons. Let’s band together for the sake of our sport’s future and put solid ethics as the connecting block. Let’s lead by example and show people what our Club’s founding values are all about. This will make a difference… for today and tomorrow.

This story was previously published in the February 2016 issue of the Ethical Bowhunter, the official E-Newsletter of the Pope and Young Club. To sign up for this free E-newsletter, please go to http://pope-young.org/comm/signup.asp