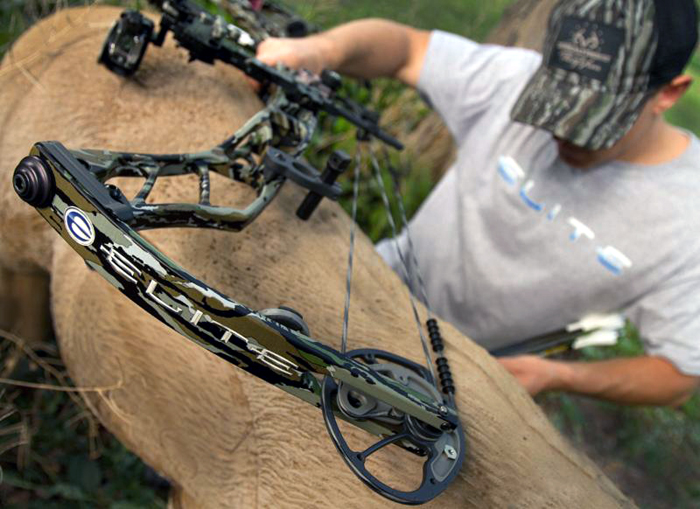 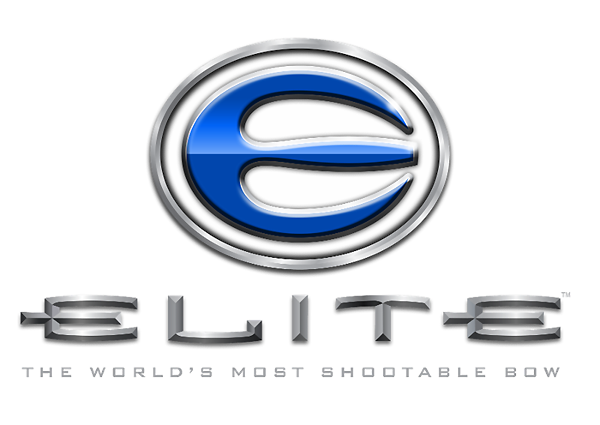 “We brought back the Realtree Original camo pattern to help promote our 30th anniversary, and it’s really exciting to see partners like Elite Archery offer it on serious hunting products like their Impulse bow. Consumer response to Realtree Original has been incredible. It’s always been a great hunting pattern, and the retro look is something people really like. Folks who want this limited-edition custom bow had better act fast!” said Brad Schorr, Realtree’s Senior Vice President.

Delivering speed without compromise and “Shootability” without sacrifice, the smooth-shooting Impulse Series in Realtree Original deliver on performance and concealment with the same impressive specs as ELITE’s 2016 flagship offering. Added custom features such as an onyx premium hardwood grip custom inscribed with the words “Thirty Years,” a commemorative silver coin with Realtree logo and 30 year flag insignia and a one-of-a-kind bow riser/pocket/cam/draw length module round out the bow’s sharp features and exceptional look. Each bow also includes an Elite Archery hat hand signed by Realtree Founder, Bill Jordan.

“It’s been a great honor building a bow to memorialize Realtree’s 30th Anniversary. This project has given us a great opportunity to work on the development of top-quality custom components customers expect from ELITE Archery and marry them with Realtree’s great-looking Original camo pattern,” said Elite Archery’s President Eric Griggs.

The open-geometry 6061T6 aluminum riser cloaked in Realtree Original and ELITE exclusive Riser Cage™ reduces torque, that when combined with the Perfect Alignment Limb System limb pocket, provide a strong foundation for exceptionally balanced and forgiving shooting at I.B.O. speeds of over 340fps. The smooth-shooting, ultra-stable platform of the power-packed Impulse™ 2-track cam is tied together by a set of premium Winner’s Choice strings and cables constructed with industry-leading, stable BCY-X material.

*Available in half in increments

*Available in half in increments

Order exclusively online at  www.elitearchery.com and  www.realtree.com for $1,199.00. With only 30 bows of each model, these symbolic bows are sure to move quickly.

ABOUT THE OUTDOOR GROUP