Pattern Your Bowhunting after the Great Howard Hill 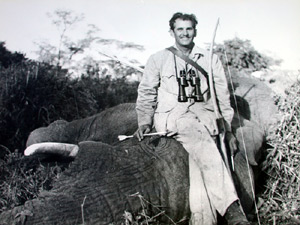 I was fortunate enough to have met and interviewed one of the greatest archers who ever lived, Howard Hill of Harpersville, Alabama. Hill was a legend in his own time and set a standard for accuracy in bowmanship that never was surpassed. The first white man to take an elephant with a bow, Hill did all of the trick shooting in the movie “Robin Hood,” which starred Errol Flynn and was actually the bowman who split the arrow with an arrow in the film. Hill took ducks on the wing and deer on the run, besides shooting an apple off a man’s head, like the legendary William Tell. Hill was an instinctive shooter. Many outdoorsmen believed that his talent with a bow was a God-given ability. But Hill also was a master of detail. Every day until just a few months before he died, Hill shot a minimum of 100 arrows a day at targets – constantly going through the procedure of draw, aim and shoot. “To be a good bowman, you’ve got to shoot arrows,” Hill explained to me one time. “But just shooting doesn’t guarantee you’ll be a better bowman. Shooting arrows correctly improves your marksmanship.” 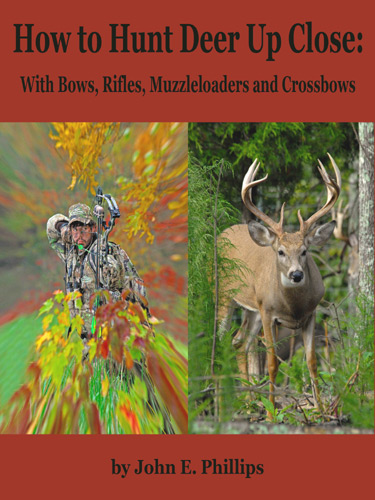 So You Want A Dog: Sit Pup!